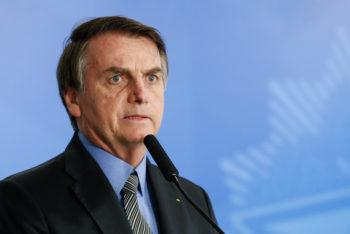 José Arita, a journalist for Channel 12 in Puerto Cortes, Honduras, was killed just after leaving the station where he works. 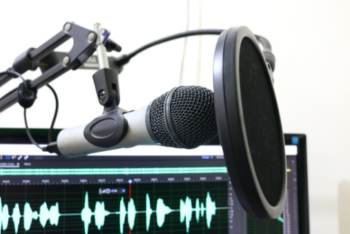 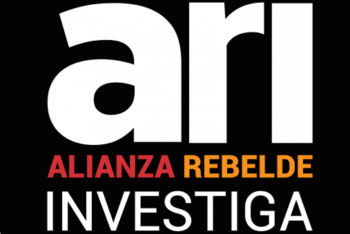 Messages leaked by an anonymous group allegedly show that former Panamanian President Juan Carlos Varela sustained an operation during his tenure to carry out online attacks on journalists. 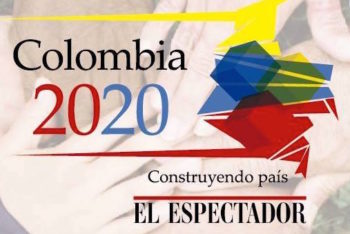