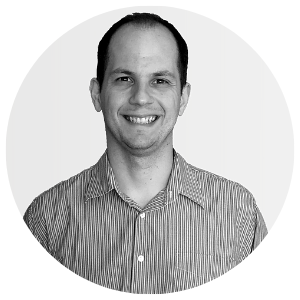 Júlio Lubianco studied journalism at Universidade Federal Fluminense (UFF). He began his career on the local desk at Jornal do Brasil, in 2003. He was a reporter, assignment editor and managing editor at Rádio CBN. He has a Master’s degree in media and communication from the London School of Economics (LSE), with a scholarship from the Journalists of Vision program. He is a professor of journalism at PUC-Rio and presents the podcast BRIO, which discusses journalism, career, market, and technology. He won the Imprensa Embratel award in 2007, the Alexandre Adler award in 2008, and is a two-time winner of the Tim Lopes Award for Investigative Journalism, in 2009 and 2014.