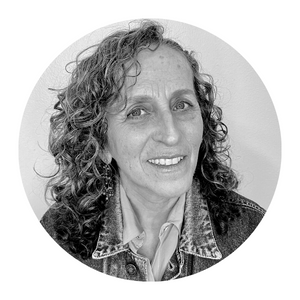 Liliana Valenzuela is online content coordinator of the Knight Center for Journalism in the Americas and editor of LatAm Journalism Review. She was previously a bilingual multimedia reporter and later editor of Ahora Sí, the Spanish publication of the Austin American-Statesman. She covered the Spanish-speaking Latinx community in Austin, Texas in the areas of immigration, education, health, arts & culture. Many of her articles were recognized in the José Martí national journalism contests, as well as the Texas APME contests from 2011 to 2018. ¡Ahora Sí! also received top honors as best weekly and best online publication for several years, until its closing in 2018. Valenzuela is also a published poet, essayist, and literary translator.