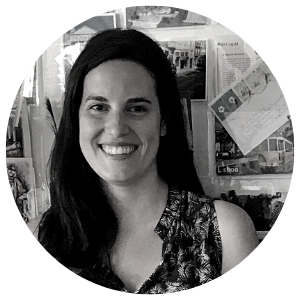 Marina Estarque is a Brazilian journalist living in São Paulo. She has worked for Brazilian news organizations such as Folha de S.Paulo, O Estado de S. Paulo, O Dia and the fact-checking agency Lupa. Marina was a correspondent in Brazil for German international broadcaster Deutsche Welle and a radio reporter for DW Africa in Germany. She also worked as a reporter for United Nations Radio, in New York, and for Spanish newspaper La Voz de Galicia. Marina graduated in Journalism from the Federal University of Rio de Janeiro and has a Master’s degree in Editorial Journalism from the University of A Coruña (Spain).