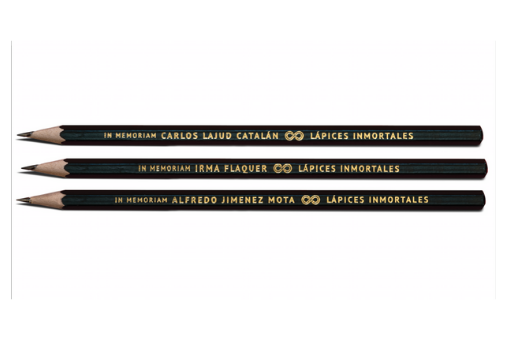 With three new initiatives, the Inter-American Press Association seeks to innovate its work on combating impunity in crimes against journalists, monitoring the state of freedom of expression in the region and supporting its partner media in the digital transformation of the journalism industry. 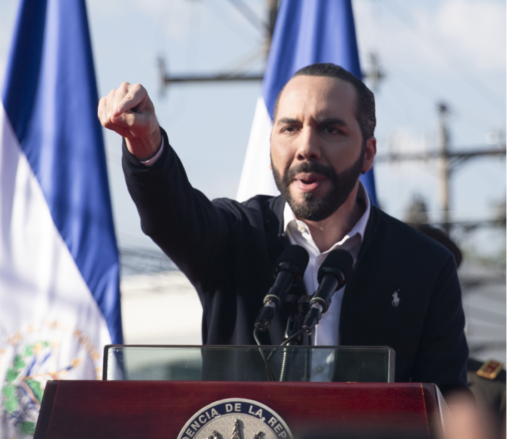 “The President wants to destroy our credibility and is using all the tools the State gives him,” said José Luis Sanz, director of El Faro. 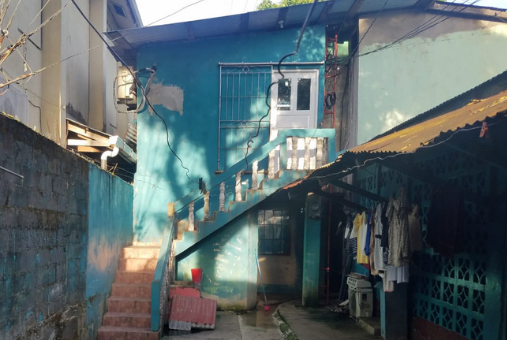 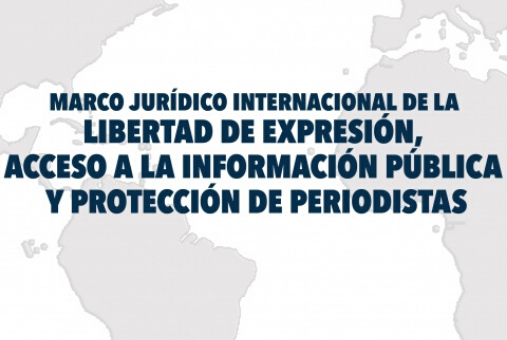 Almost 12,000 Ibero-American judicial operators have been trained in international standards of freedom of expression

After seven years of the course, “International legal framework of freedom of expression, access to public information and journalists' protection,” almost 12,000 Ibero-American judicial operators have been trained. 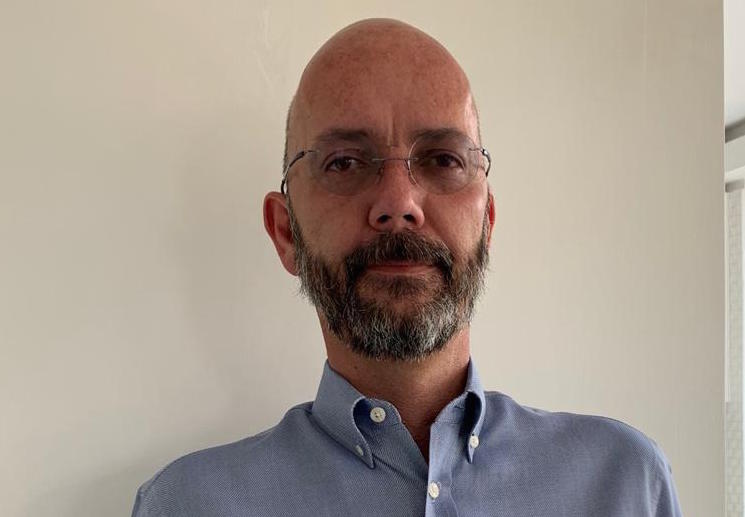 Knowing that investigations "have served to purge institutions, expose corruption and restore the dignity of victims is more than enough,” says Ricardo Calderón, winner of the Moors Cabot

Colombian journalist Ricardo Calderón was one of the winners of the 2020 Maria Moors Cabot Awards. His investigations have leaded to the removal from office, arrests and prosecutions of dozens of shady officials, and because of that his life has been in danger. 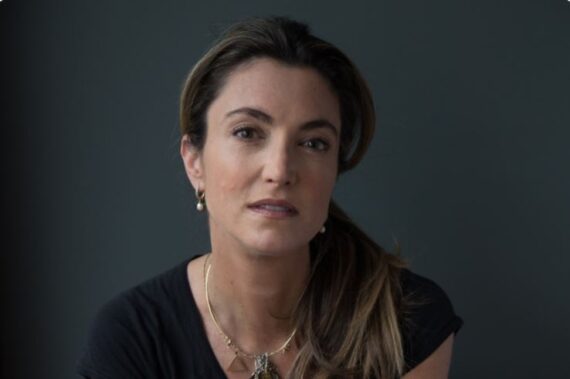 'I had to walk with a bodyguard for awhile,' said Patrícia Campos Mello, winner of the Maria Moors Cabot 2020

Brazilian reporter Patricia Campos Mello was one of the winner of the 2020 Maria Moors Cabot. The Columbia Journalism School described Campos Mello as “a fearless investigative reporter.” 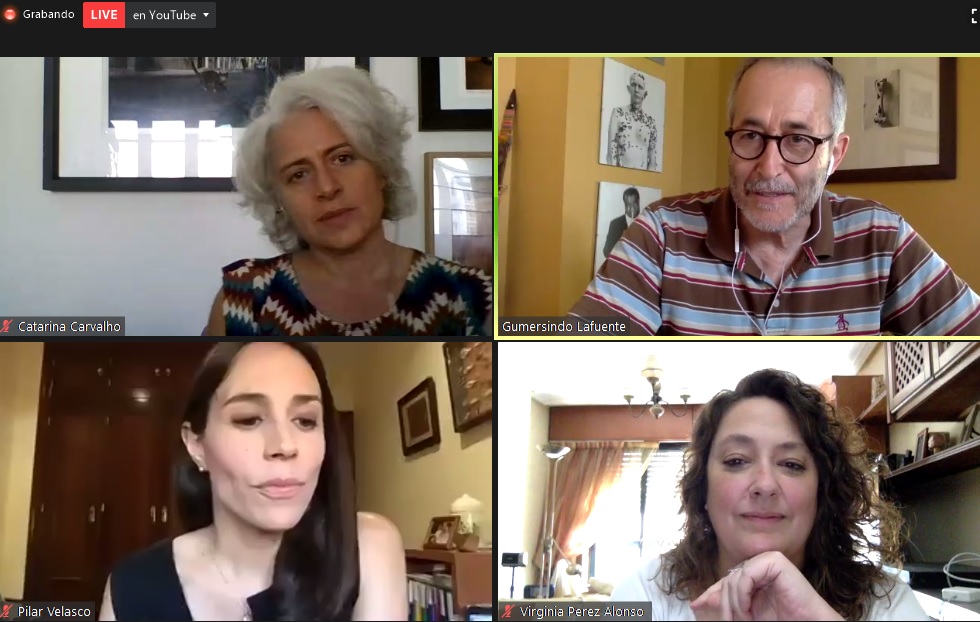 As it did in Latin America, COVID-19 has a strong impact on the media outlets in Portugal and Spain, with a drastic reduction in advertising, and cuts to staff and salary.