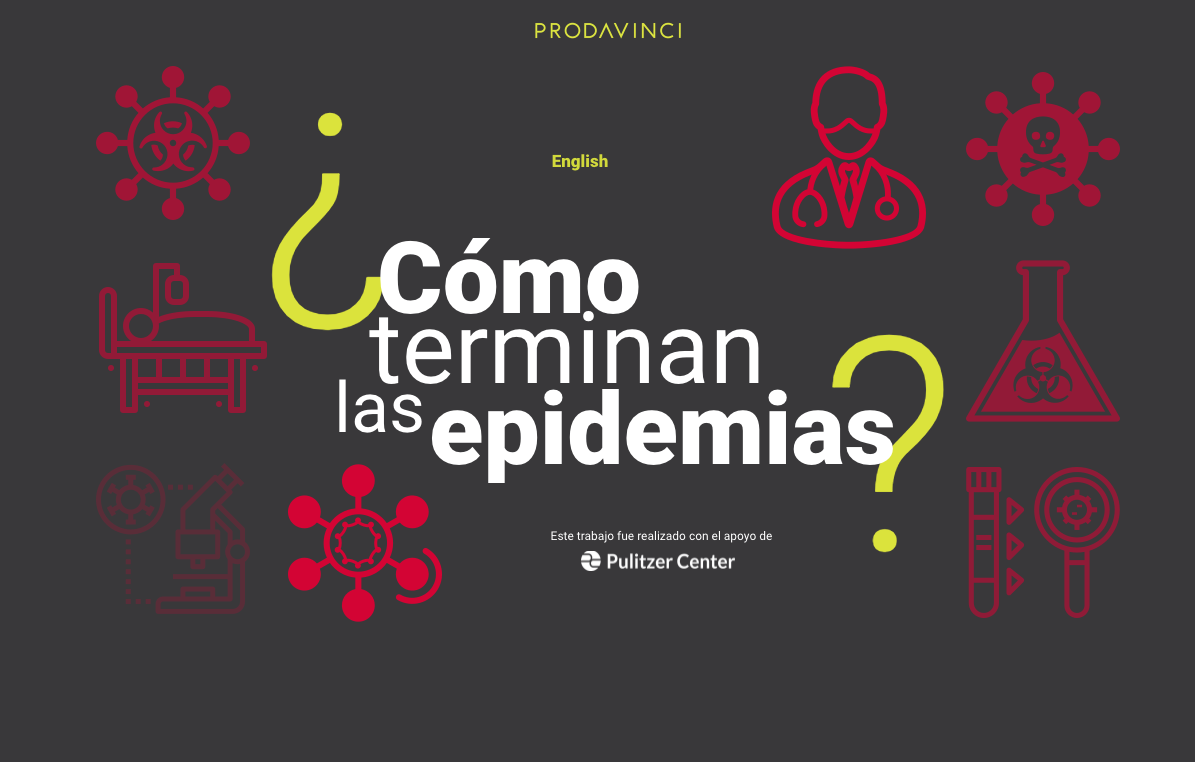 Media literacy is not new in itself, yet it has become more relevant than ever in the current era of disinformation that has flourished with the COVID-19 pandemic. However, the relationship between digital media and schools is, in a way, something new.

Many of the educational components of digital media have emerged to empower the audience, and train people to question the information they receive on social media and traditional media.

According to UNESCO, development agencies around the world consider it important that people know more about media and become more critical of the information that they access and consume.

Below are three Latin American examples of news sites that are tackling the wave of disinformation with education, focused on training schoolchildren to become critical readers from a young age.

Prodavinci and the Venezuelan schools

During the first months of the pandemic, in May, the journalism website Prodavinci of Venezuela published the explainer “How do pandemics end ?”, inspired by the educational initiatives of the Pulitzer Center. Shortly after, according to Ángel Alayón, founder and director of Prodavinci, to LatAm Journalism Review (LJR), they learned that many schools were using this explainer in their school materials, and that it was not the first time this had happened, since the content is free and open.

This is how the Prodavinci Academy was born, which was officially launched in November 2020. This initiative began months ago with a pilot project with select schools to provide content about public health, such as the data of the Venezuelan doctor and researcher Arnoldo Gabaldón who eradicated the malaria in the country, but also of historical issues.

“We prepare guides and materials. In a first stage, what we did was move forward and formalize something that was already happening, which was that a lot of Prodavinci material was being used in schools. From the point of view of the project, we have a whole plan to work at the university level as well, even offering courses and workshops related to journalism or other areas of knowledge, where Prodavinci has strengths”, said Alayón.

The school year in Venezuela began between September and October, depending on the state. Academia Prodavinci started with four firsts years of middle school, with adolescents aged 13 and 14. To do this, according to Alayón, he recruited an expert in educational pedagogy on his staff to translate journalistic content into attractive products for students. In other words, the program advises teachers to make the contents more didactic for their students.

“Here there is also a training component for teachers, with explanatory workshops on how to use the materials. Even now [that the first term of school closes] the students of the first school that used the pandemic explainer, are going to have a session with one of the most recognized experts on epidemiology”, said Alayón.

This will be the closing act of the course for the students, who will ask questions and interact directly with one of the experts who collaborates with Prodavinci.

The Brazilian fact-checking agency Agência Lupa, which celebrated its fifth anniversary this year, has run the LupaEducação program almost since its inception.

This initiative began with the 2016 elections in the United States, when Agência Lupa realized that people did not yet know what fact-checking was about.

“At first, in the first year, in 2017, we worked with universities and with journalism courses,” Douglas Silveira, director of LupaEducação, told LJR.

In 2018, Silveira said, the program began to produce content and trainings to work with high school students, between 14 and 18 years old, from public and private schools in Brazil.

"We went to high schools and began to give training in fact checking and not only verification tools, but also to help students and teachers to conduct a more critical reading of the journalistic content they receive through social networks" Silveira explained.

In alliance with Canal Futura and Google, LupaEducação created the Fakeounews platform. This platform has verification and information content that combat false information, presented in a suitable format for high school students, Silveira explained. This content began to be used by schoolchildren.

In November of this year, with an eye to the municipal elections in Brazil, Lupa's educational initiative created the project “ Duvido, logo Penso”, (I doubt, then I think). "They are a pedagogical sequence, which are really some primers that we made with history, geography, biology and physics teachers, to work on disinformation in an interdisciplinary way," said Silveira.

This was part of a larger Lupa project called Evolve. “It is a media education project focused on pedagogy. And the idea is that now we expand the production of this content so that we can distribute them in schools throughout Brazil. Starting in 2021, we want to establish partnerships with the Education Secretariats of municipalities of cities in several Brazilian states.”

"The two main weapons to combat disinformation are collaboration and education," Silveira said.

GK the youth of Ecuador

The first work that GK carried out with young people was in 2019 through the Movimiento Por Ser Niña (movement for being a girl), sponsored by Plan International, an organization that promotes the leadership of adolescents and young women. "More than a year ago, we were doing an editorial project with Plan International, on coverage of children's rights issues, and the opportunity and the idea of ​​being able to do workshops from the GK School arose," in various parts of Ecuador, Isabela Ponce, founder and director of the Ecuadorian journalistic site GK, told LJR.

As part of the work that GK has been doing with Plan International, they held a workshop on managing social networks for adolescents and young women in Ecuador, to strengthen their capacities and teach them how to express their ideas when they have to communicate with the mayors of their small towns, or with the leaders of their communities. "It was a very nice experience," Ponce said.

In February 2020, Ponce gave another workshop to a new group of young women, on 'freedom online.' “It has to do with all the risks and violence that they suffer when browsing the internet. They are girls who are between 15 and 23 years old,” she explained.

GK Studio, which is GK's content agency, won a project in 2020 with Unicef ​​to handle the entire communication strategy of the U-Report project.

U-Report is a regional initiative of Unicef ​​with the goal of amplifying the voices of adolescents and young people between 13 and 25 years old through surveys in safe environments such as free and anonymous messaging services. 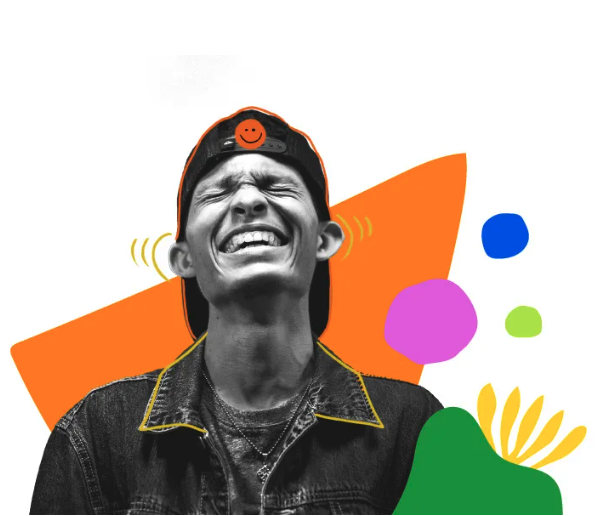 GK produces texts for U-Report Ecuador based on surveys that young people fill out on Facebook Messenger or WhatsApp, in order to know how young people are feeling about certain topics. These surveys seek to ask about the problems that concern or interest young people today to improve their environment and their community, according to the project portal.

Within this project there are also workshops that will begin in January 2021. These workshops, according to Ponce, will be on storytelling, photography and how to be a spokeperson. These workshops are for young people in general, between 14 and 30 years old. These workshops will take place in four cities on the northern border of Ecuador.

In November, as part of another UNICEF project with UNDP called DreamLab, they have given two of three workshops to young people from four neighborhoods in Quito. The goal is to empower these young people to seek solutions to the problems in their neighborhood, "from garbage issues to issues of coexistence, gender, etc.", said Ponce. “We have already given them a workshop on storytelling, and the second is on urban reporting. And the third is going to be photography”.

GK has been involved in teaching training to adolescents and young people through organizations that work with them in other areas, "but that see the potential of GK Studio to be able to strengthen journalism and communication skills in young people."