View video of this conference panel.

The creation of a diversity editor at Brazilian newspaper Folha de S.Paulo came from a business decision: concerned with the drop in the number of women readers, the management decided to create the position in the newsroom to include a more diverse perspective in its pages.

“There was a decrease in the percentage of women among its readers so it understood that the search for a more diverse audience was urgent,” Brazilian journalist Paula Cesarino Costa, first diversity editor at Folha, said during the First Latin American Conference on Diversity in Journalism.

The Conference, organized by the Knight Center for Journalism in the Americas and supported by Google News Initiative, took place virtually from March 26 to 27, 2021.

Despite the initial motivation for the creation of the position, she started to look after diversity on a wider basis at the newspaper, including race. In an internal census, the newspaper identified 13 percent of journalists who declare themselves as Black or multiracial, and it took steps to achieve an index closer to the country's demographic reality. Cesarino said that for this, the newspaper has been discussing hiring processes internally and launched a trainee program exclusively for Black journalists.

“Almost two years later, it can be said that there was an increase in Black voices in the newspaper, be it as writers, as sources, as interviewees and as people portrayed in articles. But the indices are still very, very, very, very, very small,” said the journalist, who participated on a panel about ethnic and racial issues. 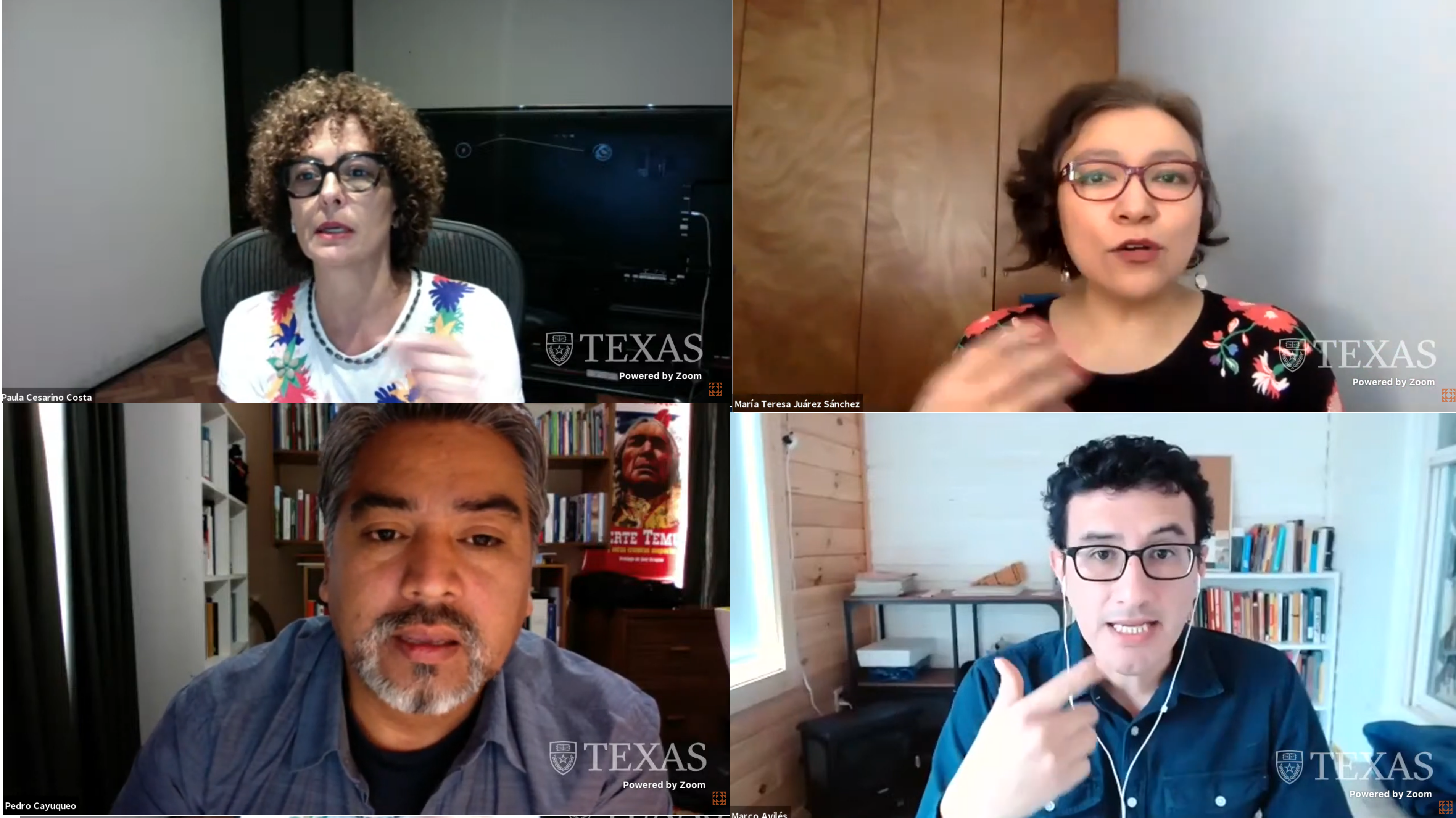 Representation in journalism is one of the main themes that appears when the subject is racial diversity, according to Peruvian journalist and writer Marco Avilés, who moderated the panel. He is a contributor to the Washington Post and Ojo Público and taught the course “Diversity in the news and newsrooms” on the Knight Center's Journalism Courses platform.

To circumvent the lack of representation in traditional media, new digital outlets focused on racial and ethnic issues are multiplying in Latin America. However, for Mapuche journalist Pedro Cayuqueo, although valid, these alternatives are caught in a trap that is speaking to a restricted audience, usually belonging to the minority groups featured.

Cayuqueo created the Mapuche Times newspaper, which circulated in Chile and Argentina in the first half of the last decade, aimed “at the entire population that was not Indigenous and that could also read us. (…) This newspaper met all the requirements of any traditional media outlet. A newspaper with current news editorials, sports, but from an Indigenous perspective,” the journalist said.

Mexican journalist María Teresa Juárez, creator and head of the training and innovation area of Periodistas de a Pie, believes that current journalism is at an ideal time to drive the transformation of Latin American societies towards greater racial and ethnic representation.

“Journalism in the 21st century, in addition to adopting all the database visualization tools to look for some new ones, also finds an ideal moment to review its own practices, the own narratives that it has reproduced,” the journalist said during the panel.

“Journalism has a very important role. Journalism and communication work with the raw material of language, which is the word, the voice, the images,” Juárez said. “As we are getting closer to the configuration of languages, we also have the possibility of transforming them.”