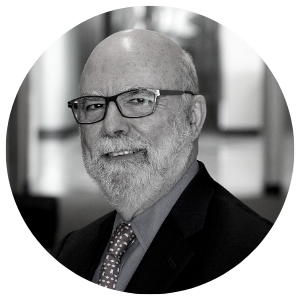 The Knight Center team is led by Professor Rosental Calmon Alves, who holds the UNESCO Chair in Communication and the Knight Chair in Journalism at the Moody College of Communication’s School of Journalism at the University of Texas at Austin. Professor Alves, a veteran Brazilian journalist, moved to Austin in 1996 as the inaugural holder of the Knight Chair. He is a former president of Orbicom, the global network of UNESCO Chairs in Communication. Professor Alves is the chair of the board of the Maria Moors Cabot Awards at Columbia University and a member of many international boards of organizations related to journalism, such as the Nieman Foundation for Journalism at Harvard University and the International Consortium of Investigative Journalists. His three areas of teaching and research are international news, especially the work of foreign correspondents in Latin America; Latin American journalism and press freedom; and digital journalism. He founded the Knight Center in 2002.