Speed and reach are the cornerstones of the second iteration of Reverso — a collaboration of Argentinian media organizations fighting election misinformation organized by fact-checking organization Chequeado. 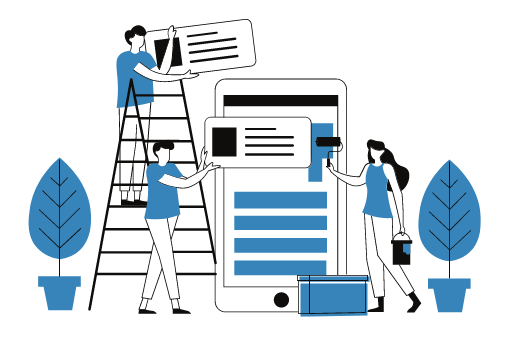 Journalism with social impact in Latin America: From reporting problems to communicating solutions

Solutions journalism has had a special reception in Argentina, a country where it has been present for several years and where it continues to expand. For this reason, we interviewed two local journalists whose media outlets have become benchmarks for this journalistic approach. 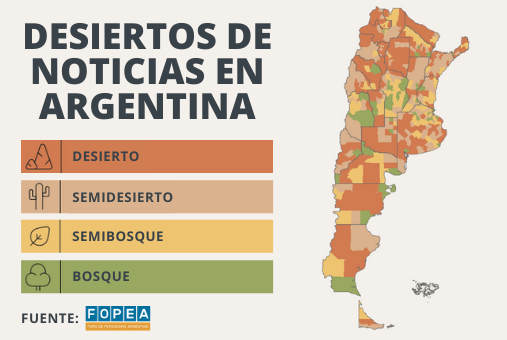 6,600,000 Argentines, equivalent to 16.7 percent of the population, live in places where there is no independent press outlet, that is, in news deserts, according to a study by FOPEA. 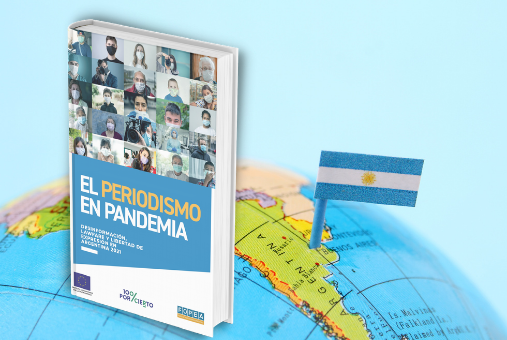 After two years of relative stability, attacks on journalists jumped 41 percent in Argentina last year and reached 82 incidents. In 2019, 58 attacks were recorded, while there were 51 in 2018. Data are from the 2020 Monitoring of Freedom of Expression Report, from the Forum of Argentine Journalists (FOPEA, for its acronym in Spanish).