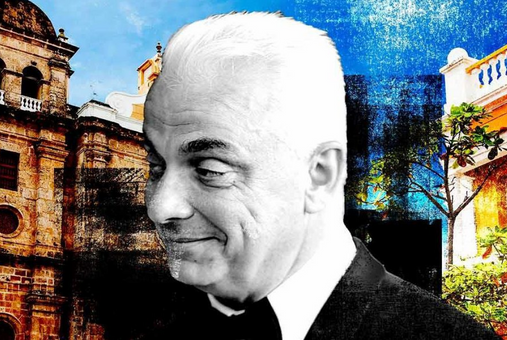 To honor all Latin American journalists who work every day and take risks to reveal information of public interest, LatAm Journalism Review (LJR) presents four investigations that stood out in 2022. We highlight original, impactful and innovative investigations that used everything from traditional methods to artificial intelligence to shed light on controversial activities that public and private leaders would prefer to keep in the dark. 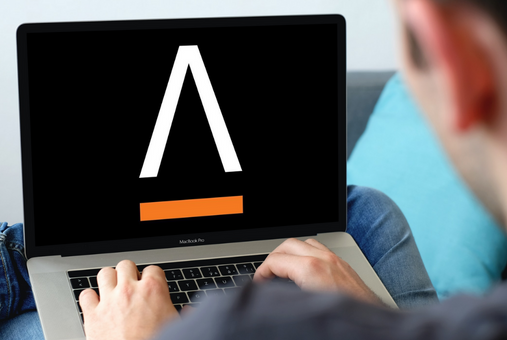 For 20 years, Abraji has helped reshape investigative journalism in Brazil and beyond

Since its inception, the Brazilian Association of Investigative Journalism (Abraji) has remained faithful to its founding principles: professional training, defense of freedom of expression, and the right to access public information. Abraji has not only become an organization of professional journalists with an important voice in the Brazilian media scene, but also a standard for associations in other countries. 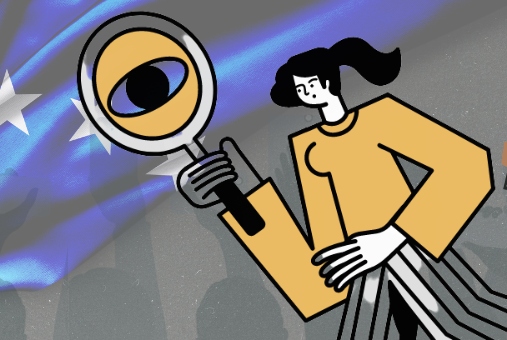 All winning stories in this year’s IPYS’s National Journalism Contest were published by independent digital news outlets. This situation remains the same, year after year, due to the Venezuelan government’s censorship. The collaboration and support of international organizations has been key to keeping investigative journalism alive in Venezuela 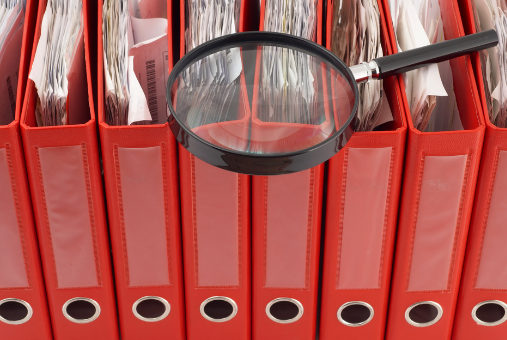 Latin America is experiencing a “golden age of investigative reporting,” according to Colombian journalist María Teresa Ronderos. At the annual Global Investigative Journalism Conference (GIJC), reporters from the region shared tips and methodologies for investigating everything from COVID-19 to corruption. 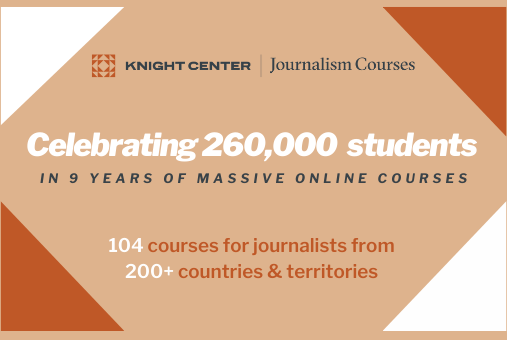 On it’s ninth anniversary, the Knight Center for Journalism in the Americas’ Journalism Courses program of massive online training for journalists is celebrating a new milestone: It has reached more than 260,000 students from more than 200 countries and territories. 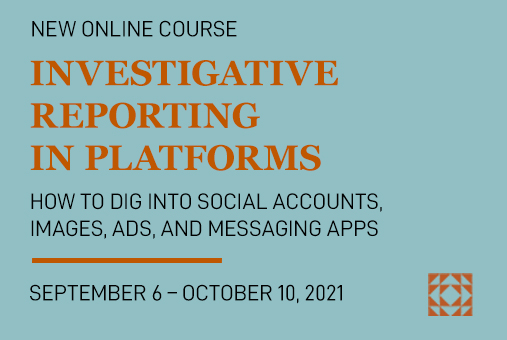 Learn how to enhance your investigative reporting in platforms: Register for new Knight Center course

The latest Big Online Course (BOC) from the Knight Center for Journalism in the Americas will show you how to dig through key digital assets to gain a clearer picture of the people you’re researching. 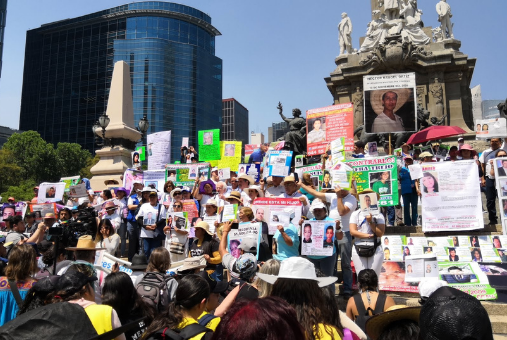 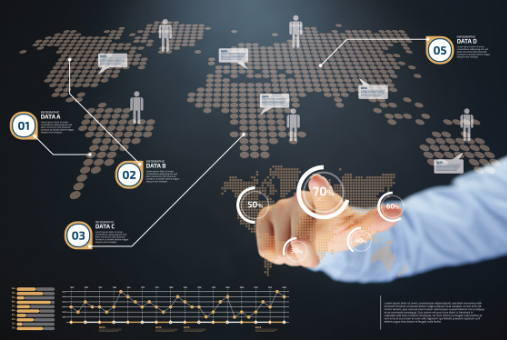 Collaboration and reporting in a network, those are the words that could summarize the four days of the First Latin American Journalism Meeting to investigate Corruption from different points of view (ELPIC, for its acronym in Spanish). A virtual event that brought together journalists from Latin America and the world, it placed the global tentacles of corruption under the magnifying glass. 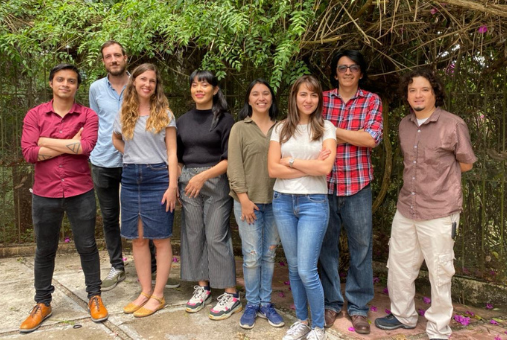 LatAm Journalism Review (LJR) spoke with representatives of three digital media in Guatemala, who spoke about the main challenges for doing investigative journalism in the country and also how they are innovating and investing in new narrative and business strategies 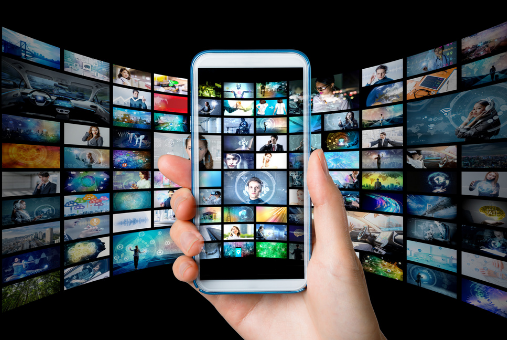 Researchers from the Southern Hemisphere often do not have space in prestigious journals to submit their research. The UK-based journal Digital Journalism, one of the most reputable in the discipline, recently published Volume 9 with a special issue on Latin America, with articles by Latin American journalists and researchers.