Journalists can create more engaging stories with the help of tools like Power BI, according to journalists at the International Symposium of Online Journalism’s workshop on data journalism.

The workshop, titled “No-code data journalism: How to go beyond infographics and engage audiences,” was part of ISOJ’s online-only conference on July 20. Experts showed attendees how to use the free Microsoft tool and explained how it can empower their stories and broaden their reporting. 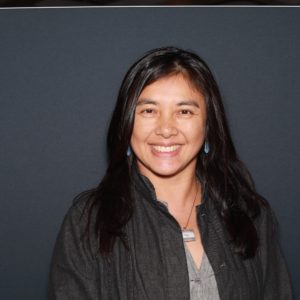 Vera Chan, the Microsoft News Lab’s senior manager for worldwide journalists relations, said that Power BI is a valuable tool because it can help tell complicated stories in a more approachable and visually pleasing way. Although it might be new for the audience at first, good graphics can help encourage people to do a deeper dive into a news story, she said.

“It’s got to be appealing to be able to be interactive. You want to sort of entice people,” she said. “You also have to train your audiences how to interact with this as well, but to invite them to something that’s aesthetically entrancing is actually quite helpful.” 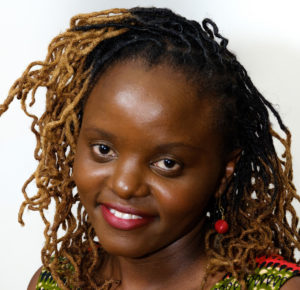 It’s not just readers who might be hesitant at first. Some journalists who are not trained as data reporters may be wary of working with data, according to journalist Verah Okeyo, a global health reporter at the Daily Nation in Kenya. She said that before Power BI, she wasn’t a huge fan of data reporting. It had seemed like a daunting task.

When she began to dive into mortality numbers in Kenya, however, Okeyo said she began to understand the true value of telling stories with data tools. She began to see patterns and progress in the mortality numbers that had never been reported on before. She brought the story to life through a combination of Power BI visuals and traditional reporting skills, like in-depth interviews.

After the success of the project, Okeyo became the project lead for the newspaper’s new initiative called the “Diversity and Inclusion” desk. Okeyo’s discovery with Power BI inspired the project, which allows journalists to step out of the day-to-day grind of reporting and search for important, contextual stories.

“We’re trying to explore journalism that is not the usual, ABC reporting,” she said. “We’re trying new methods of telling stories, focusing on subjects and people that we are not usually reporting about.” 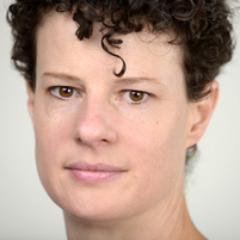 In addition to longer, in-depth projects, Power BI can also be used to encourage readers to take a more active role as they read daily news, according to Cathleen Crowley, a data journalist at the Albany Times Union. She said that Power BI is user-friendly and that journalists can maneuver the system relatively quickly and without coding skills. The data journalist has won several awards for her graphics.

“I credit being able to work in Power BI. I can do it quickly, and I can do it making beautiful visuals, and that is something that most mid-sized newsrooms are not able to pull off,” she said.

To watch the full workshop recording and to see a step-by-step tutorial of Crowley showing journalists how to use the tool, watch a recap of it on ISOJ’s YouTube channel. Microsoft also has tutorials for Power BI on its website. Power BI is available for free online.