Launching in a few weeks, the podcast will be presented by Silvia Viñas, executive producer of El Hilo, and Eliezer Budasoff, special projects editor of Spanish newspaper El País. Viñas was born in Uruguay and has lived in five Latin American countries, and Budasoff is Argentine. The podcast, in Spanish, airs every Friday morning, according to New York time. "The idea is that it is the first thing you hear on Friday, to finish the week," Viñas told the Knight Center.

The podcast will use narrative techniques and aesthetics of Radio Ambulante, which in 2019 reached 5.5 million downloads, to go beyond headlines and help the listener understand the news from Latin America, “this region so complex, so big and where so many things happen,” Viñas said.

The new podcast El Hilo will launch in a few weeks

“We needed something like that, a podcast that explains, that gives context, that gives analysis, but at the same time does all that in a narrative way. That means having archival audio, news clips, having interviews, not only with journalists who tell you what is happening, but with people who are protagonists of this news,” she said.

For Budasoff, El Hilo is born with the accumulated experience of Radio Ambulante journalists, who are, in his words, "the best audio storytellers in Spanish.” To date, Radio Ambulante has told 130 stories produced in more than 20 countries.

According to him, there is a public demand to understand regional issues. “There is actually a lot of information going around on social media and in the media, but the problem is that it is difficult to get to a certain depth. There are international media that cover these stories in very good ways, the New York Times en Español did, El País now does, but there was nothing like that in the audio market,” Budasoff told the Knight Center. He says that it is possible to find similar products within each country in the region, but not aimed at all of Latin America.

"We journalists get confused thinking that all people follow the news just as we do, that we are kind of addicted to information, but it does not happen that way. And sometimes one has the desire to choose a product that allows you in a few minutes, dynamically and humanely, to understand what is happening,” he explained.

According to Budasoff, most episodes will bring journalists and experts to discuss a major issue of the week in the region. Viñas gave the example of a pilot episode that talks about abortion in Ecuador. In the program, a reporter from Radio Ambulante tells a story about a girl who was practically forced to have a child. Through this case, Viñas said, the listener understands the situation of abortion in the country.

“Other episodes may be more explanatory, depending on the subject, but we will always look for a narrative arc, with characters. Even if it is a journalist telling us something, if he is in quarantine, for example. We want to know the story of that journalist covering coronavirus, how it is for that person. And for them to tell us stories of people they know, because that is much more powerful than simply giving data,” she said.

According to Viñas, the podcast will focus on Latin America, but will also address global issues, such as the coronavirus. "Or the climate crisis, for example, we want to do an episode or several on the subject and how that is happening in Latin America. And we are very interested in covering the United States, we know that Latin American listeners may be interested in how this Super Tuesday works, for example.” 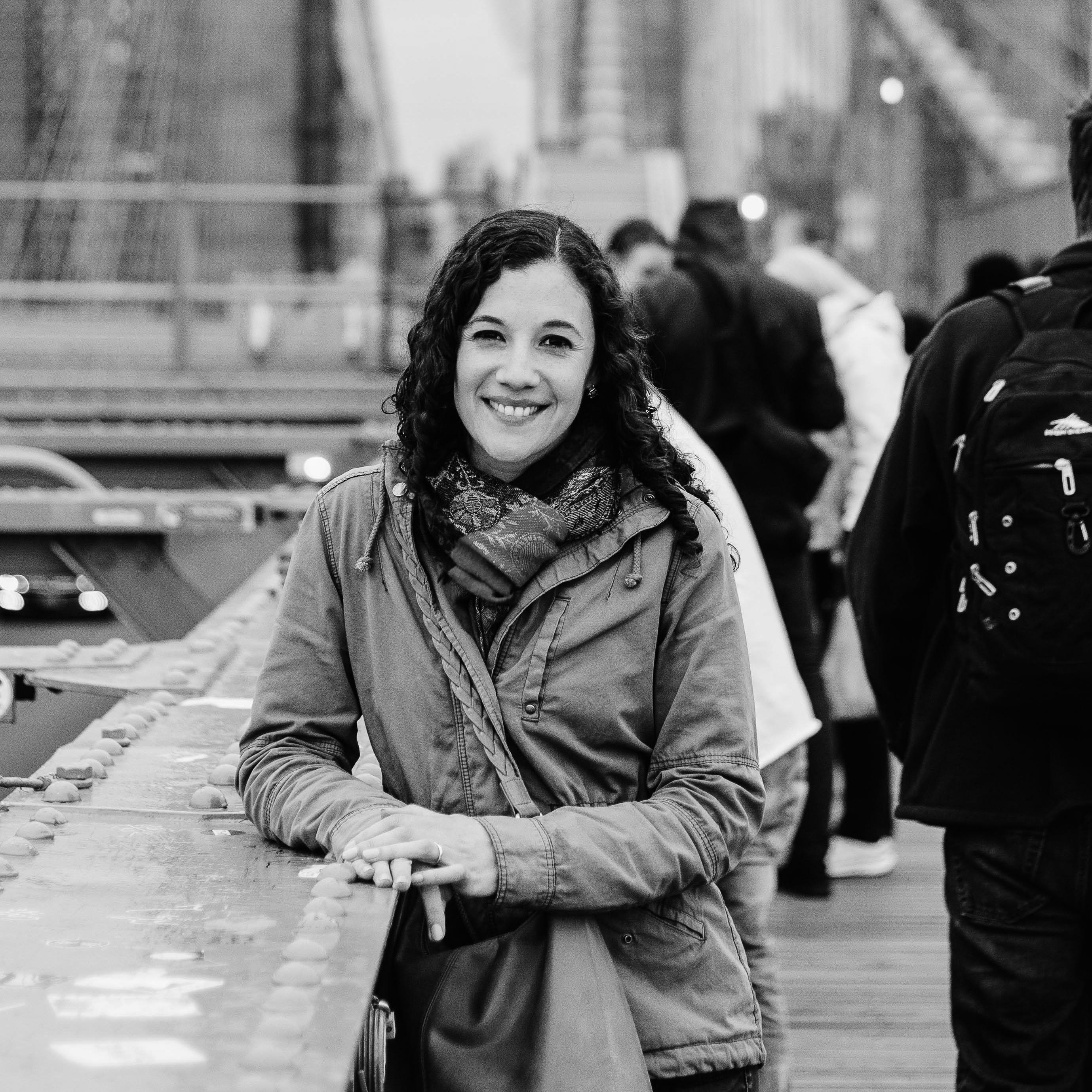 Along with the podcast, El Hilo will launch a weekly newsletter that, in addition to the link to the episode, will present extra information about the story and recommended links. It will also include a summary of news about Latin America and the world, as well as tips of movies and books. Interested parties can now subscribe at this link.

With this proposal, the creators thought of the name El Hilo (The Thread), which came from the popularity of threads on Twitter. “This idea of opening a thread, of explaining and of giving context, of taking a news item and giving it a different perspective, a story that is like ‘wow,’ we like that idea very much,” Viñas said.

A big difference of the new product, compared to the Radio Ambulante podcast, is the production time. The goal is to do it about hot topics, which occurred in the same week as the podcast itself, in the previous one or that are about topics scheduled for the following week. Viña says that some episodes may be about less urgent topics, that are not receiving due attention from other media outlets.

“But most will be timely and we will produce it in less than a week, which is very fast. It is not like with Radio Ambulante, which can prepare many episodes before launching the season. We cannot prepare so many, we will be reacting to what is going to be happening week by week,” she said.

To find out if the project was viable, the team has been making pilots since July 2019. And only a few will be able to be used, since many were about old news.

“We've been working on this for a long time before launching, to test the workflow, to tweak, and to get ourselves into the machine of producing a 20-30 minute episode, with interviews, archive material, original music, narration, in a few days. That is what we have been practicing,” she explained.

The rhythm and format had already been tested before, successfully, in some episodes of Radio Ambulante. The first time was with the earthquake in Mexico in 2017 and then with the blackouts in Venezuela in 2019.

“At that time, as a team, we said: 'hey, what happens if we try to get something out in two or three days? And it was incredible team work, in which we all did something. And we did it. Then we were left with the idea of that we could do that more. It's crazy and it's a lot of work, but we liked it,” she said.

The team responsible for El Hilo is made up of six people, spread around the world, many of whom work for Radio Ambulante. Viñas lives in London, and Budasoff lives in Mexico City, where he also works for El País. Carolina Guerrero and Daniel Alarcón form the executive team and work from the USA. Specifically for El Hilo, a producer, Álvaro Céspedes, who is based in Mexico City, and a sound designer, Elías González, who lives in Berlin, were hired. They also have journalist Andrea López-Cruzado, who lives in the USA.

Viñas said having a separate team in different countries and time zones helps the workflow a lot. “This is Radio Ambulante too, this is how we have worked for all these years and it has worked. The truth is that it is a great advantage. I work in the morning and when they wake up I already edited a script,” she said.

The journalist says that, with a small team, everyone does everything: editing, reporting, production. “But it's good because we all learn and help each other. We hope to be able to grow soon because we need more hands.”

To cover Latin America, Viñas and Budasoff will take advantage of a network of reporters, built over years of experience as editors. "We have a network of journalists that we already know, through Radio Ambulante, or by working for the New York Times en Español, now for El País, before for Etiqueta Negra.”

Likewise, Budasoff was the editorial director of The New York Times in Español, before working as an editor for El País América. He says he felt like taking advantage of the conversations he had with reporters and collaborators in the region, which were part of his routine. “Because that is the job of an editor, talking [to reporters] until you find the right stories. Doing that in an interview format and being able to share much of the background of the stories, that was something we would have liked to hear [as listeners],” he said.

Budasoff gave yet another reason to enter the world of podcasts. He wanted to "get out from behind the text.” “In personal terms, I have worked for a long time as an editor, which is an activity that I like very much, but that does not always leave much room for one to do journalism oneself. I was very excited to do a little more journalism in the first person.”