By Teresa Mioli and Silvia Higuera

It has been thirteen days since two independent Nicaraguan journalists were arrested as police entered the TV station where they work and forced it off air. 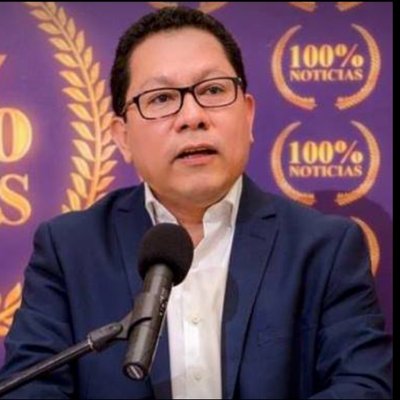 100% Noticias owner and director Miguel Mora and news director Lucía Pineda are being held in isolation and cannot see family members or lawyers, according to lawyer Julio Montenegro of the Permanent Commission of Human Rights (CPDH, for its acronym in Spanish), as reported by La Prensa.

The two face charges of “fomenting and inciting hate and violence” and “provocation, proposition and conspiracy to commit terrorist acts,” according to DW. An initial hearing for Mora is planned for Jan. 25.

News station 100% Noticias was raided on the night of Dec. 21 and Verónica Chávez, Mora’s wife, was also detained but released hours later, according to Confidencial. Arnulfo López, CPDH lawyer, said during a press conference that Mora was punched in the face by an officer during the raid, DW reported.

“With this action, the Ortega regime shows their intention to close all forms of expression in the country,” said María Elvira Domínguez, president of the IAPA.

South and Central America Program Coordinator for the Committee to Protect Journalists (CPJ), Natalia Southwick, called the raid “an unacceptable escalation of the Nicaraguan government’s crackdown on the country’s independent media.” 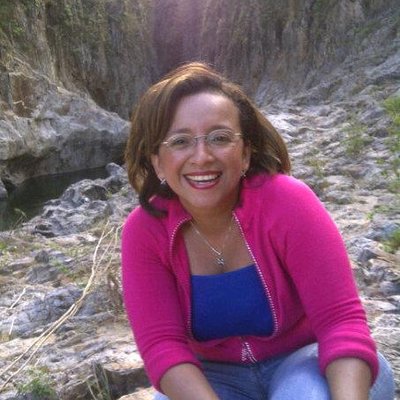 The Latin American desk of Reporters Without Borders (RSF) said “covering what happens with the political opposition can not under any circumstances be considered an act of terrorism.”

A judge has also issued arrest warrants for political commentator Jaime Arellano and journalists Luis Galeano and Jackson Orozco from 100% Noticias. The prosecution accuses them of promoting and inciting hatred “because of political discrimination against members of the Sandinista National Liberation Front (FSLN),” reported El Nuevo Diario.

From Miami, where he fled, Galeano explained on a television program that he was not arrested because he was not at the station when the channel was seized, but that just 24 hours later he was accused of “inciting hatred.”

"If you ask me why they accuse me, it's for telling the truth. Simply,” Galeano said on Jaime Bayly's program. "Why am I accused, Jaime [Arellano], Jackson [Orozco], why is Miguel [Mora] imprisoned, why is Lucia [Pineda] imprisoned and it is for saying the truth, for saying what the population is suffering, which is a massacre on the part of a criminal government.”

In the interview, he did not give details of how he managed to leave Nicaragua, and said he has continued with his online program, made from the United States.

On Dec. 13, before the arrests and the raid on 100% Noticias, the Inter American Commission on Human Rights (IACHR) of the Organization of American States (OAS) granted precautionary measures to Mora and 100% Noticias journalist Leticia Gaitán Hernández, as well as their families. It said they “were subject to threats, persecution, and harassment in the framework of their work and especially after the protests of April 18, 2018 in Nicaragua.”

The raid on 100% Noticias was the second in a week. On Dec. 14, National Police started their occupation of the newsroom of outlet Confidencial, reporting program Esta Semana and interview show Esta Noche.

Lanza has since posted on Twitter that the IACHR granted precautionary measures to various journalists from Confidencial, including editor Carlos Fernando Chamorro.

Protests against proposed social security reforms began in Nicaragua in April 2018, but later evolved into demonstrations against the government of President Daniel Ortega. According to figures from an OAS commission, 324 people have been killed in the context of the protests, while the government says there are 198, including 21 police, The Washington Post reported.