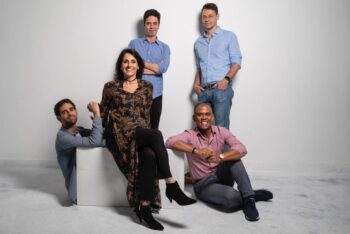 Headline news startup intends to transfer up to 70% of its total revenue — through subscriptions and content licensing — to journalists and independent organizations present on the platform. 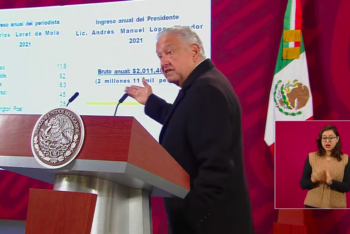 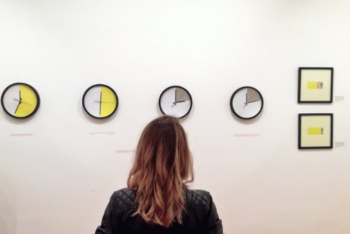 Latin American journalism increasingly merges data and art so stories will have a greater impact and reach different audiences. However, there is still a need for more journalists to delve into the visual aspect of their work and for more institutions to support artistic projects. 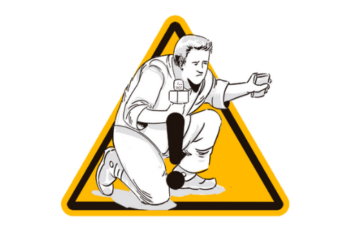 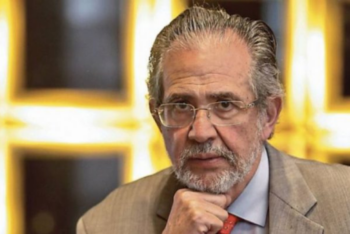 The Venezuelan courts handed over the headquarters of the independent traditional newspaper El Nacional to congressman and former president of the National Assembly, Diosdado Cabello, as part of a multi-million dollar civil compensation defamation lawsuit filed against the newspaper and its directors. “It is the newspaper's most important asset,” Miguel Henrique Otero, director of El Nacional, told LJR. 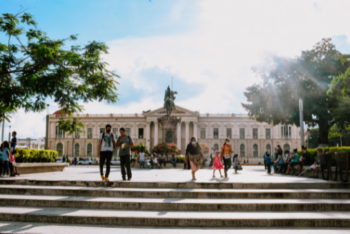 Barely three weeks after the disclosure that dozens of journalists in El Salvador were the target of digital espionage, the country's Legislative Assembly approved new legislation that creates the legal figure of a "digital secret agent" and allows police to access electronic devices and collect data to be used as proof in criminal proceedings. Opponents of the measure claim that this is about legalizing digital spying on citizens and that it can be used to harass journalists critical of the government. 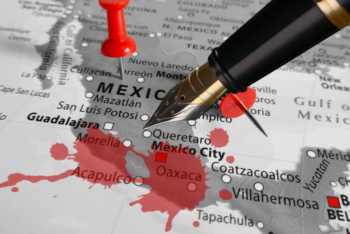 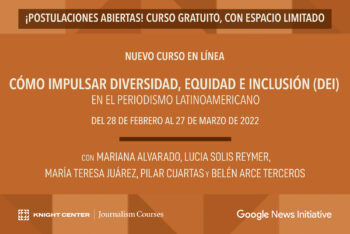 Apply for new course on diversity, equity and inclusion (DEI) and learn to incorporate approaches in your newsroom

The Knight Center for Journalism in the Americas is offering the course “How to promote diversity, equity and inclusion (DEI) in Latin American journalism.” 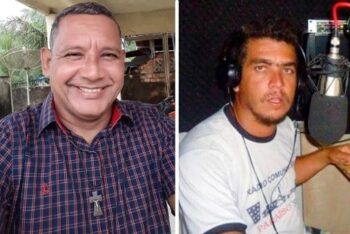 For the second year in a row, President Jair Bolsonaro is the lead attacker of the press in Brazil, according to an annual survey by the National Federation of Journalists. According to the organization, the upcoming national and state elections in October, when Bolsonaro seeks re-election, will increase the risk for journalism in the country in 2022. 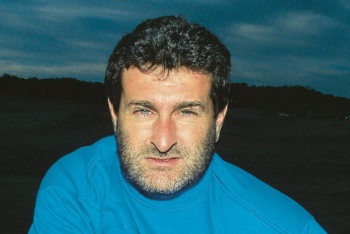 25 years after the murder of the Argentine journalist José Luis Cabezas, 25 journalists keep his memory alive

On January 25, 1997, photojournalist José Luis Cabezas was kidnapped, beaten, murdered, and cremated in a vacant lot on the Atlantic coast. On the 25th anniversary of his crime, the Argentine Journalism Forum (FOPEA) invited 25 journalists to remember him with anecdotes and reflections on what his death represents for Argentine journalism. 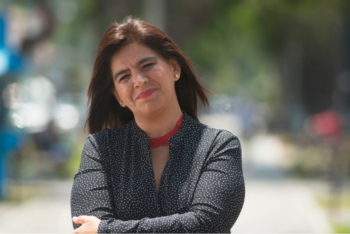 Peruvian investigative journalist Paola Ugaz was acquitted in a trial for aggravated defamation. Since 2018, Ugaz has been repeatedly sued for defamation based on her investigations into the alleged sexual and psychological abuse of minors and financial irregularities of the Catholic congregation Sodalicio de Vida Cristiana. 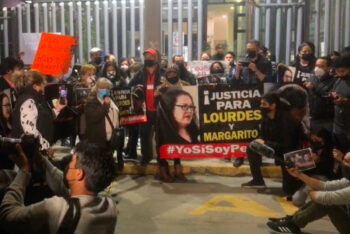