Journalists and freedom of expression advocates around the globe celebrated World Press Freedom Day on May 3.

The celebration, started by the UN General Assembly in 1993, is marked with conferences, campaigns and reports on the state of freedom of expression.

To mark this year’s World Press Freedom Day, the Knight Center for Journalism in the Americas asked journalists and press freedom experts in Latin America a simple question: why is press freedom important?

We posted their responses on Twitter and Facebook throughout the day and they were shared across the region. 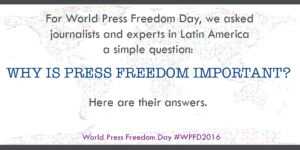 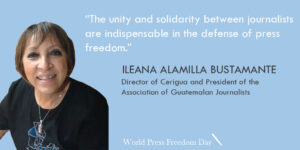 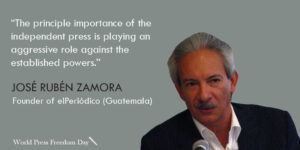 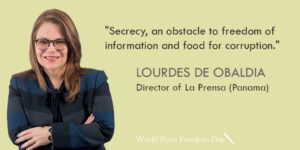 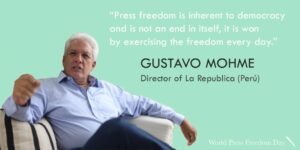 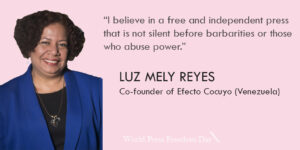 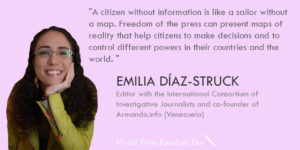 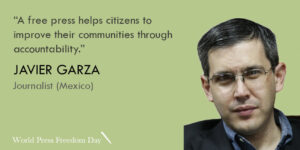 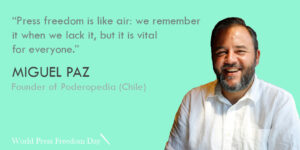 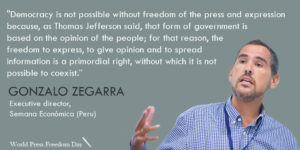 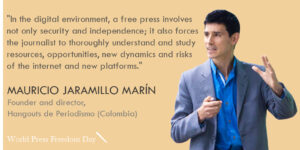 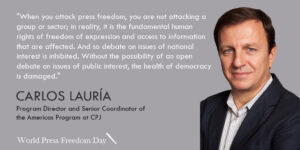 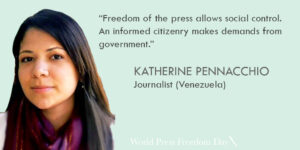 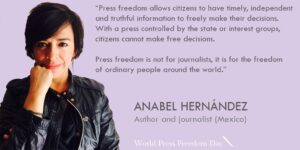 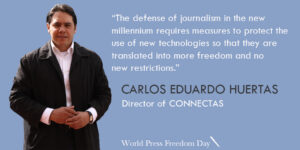 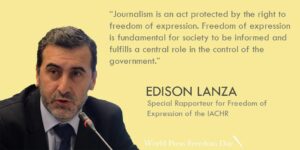 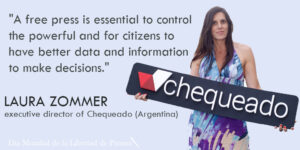 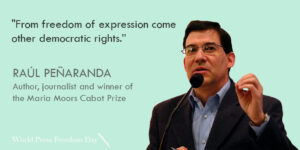 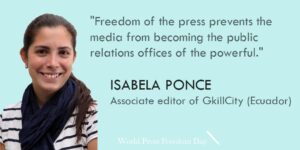 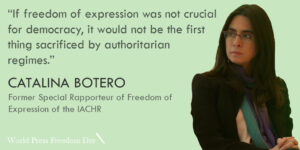 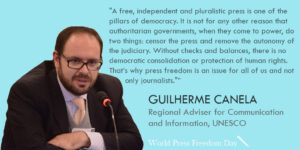