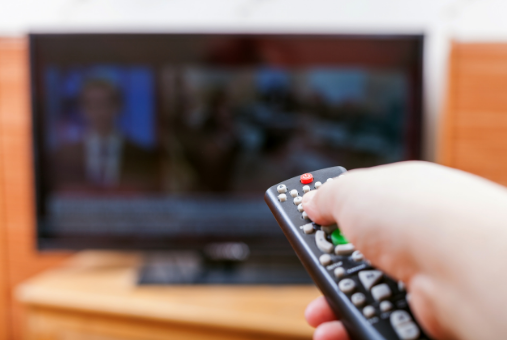 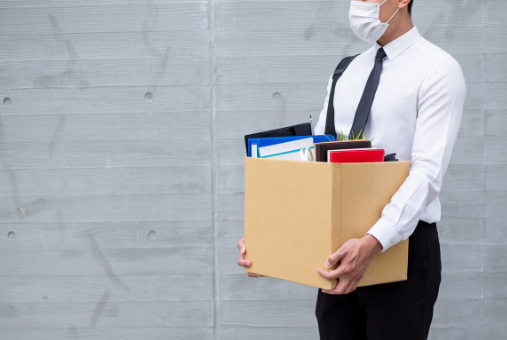 Journalists in Latin America are being hit by unemployment, the lack of protective sanitary equipment from their employers and the general precariousness of their situation. 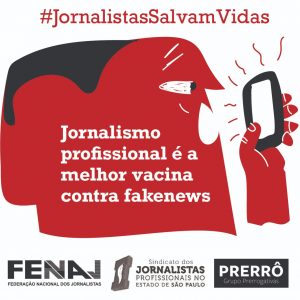 The crisis of the traditional journalism business model has intensified with the coronavirus pandemic. In Brazil, newspapers are laying off workers, cutting wages and slashing journalists' work hours. 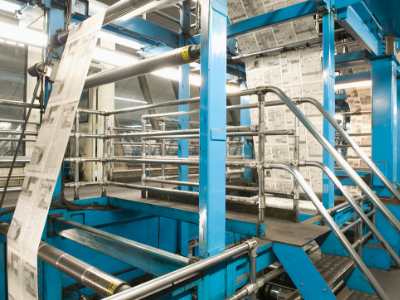 The reduction or suspension of print editions, salary cuts and mass layoffs. The coronavirus pandemic has hit the financial health of Latin American media companies at a time when journalistic work is essential for society. 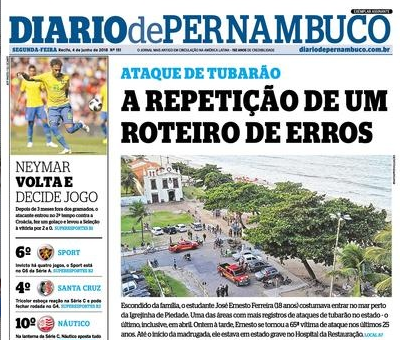 Newspaper crisis arrives at the doorstep of Diario de Pernambuco, the oldest newspaper in circulation in Latin America

Founded in 1825, Brazil’s Diario de Pernambuco newspaper faces a financial crisis that has cut a third of its newsroom and keeps its employees on edge in the face of delays in the payment of salaries and suspense over the daily’s future.

The Peruvian Judiciary decided in favor of Perla Berríos in a lawsuit over harassment suffered by the journalist while working at the network Latina, magazine Caretas reported on Aug. 17.

A federal judge in Mexico said that MVS Radio's cancellation of the program of journalist Carmen Aristegui, which she hosted at ones of its stations for more than six years, was "illegal," according to the journalist’s lawyers.

What to do after losing your job at a newspaper: Brazilian reporter creates a profitable startup and hires 20 journalists

When he was laid off from Folha de S. Paulo in 2014, political reporter and columnist Fernando Rodrigues did not stop his behind-the-scenes coverage of power in Brasilia. He continued to write for his blog, which he had kept for 14 years, and to participate in a radio show. Shortly thereafter, he launched his own company, an innovative startup that has been growing, making profits and hiring journalists.

Grupo Globo, the largest media conglomerate in Brazil and Latin America, announced on Jan. 19 that it would unify the newsrooms of its newspapers Extra and O Globo. As part of the process, the outlets fired more than 30 journalists. According to the editorial director of O Globo, Ascânio Seleme, the measure aims to streamline costs and implement “radical” changes, which should turn the focus of the outlets to digital production.

Professionals of Brazil Communications Company (EBC) that manage the Brazilian public TV channels and radio participated in a ceremony on May 20th to denounce the alleged censorship that has being happening since the change of CEO of the company, defined by interim president Michel Temer. The information is on the website Rede Brasil Atual.