The Forum on the Right of Access to Public Information changed its composition and resumed activities to face threats against public transparency and to monitor compliance with the Access to Information Law (LAI, for its acronym in Portuguese) in Brazil.

A new decree by the Cuban government regarding internet on the island has raised criticism from independent media and citizens on social networks who point to the risks that the rules could be used to undermine freedom of expression and access to information in the country. 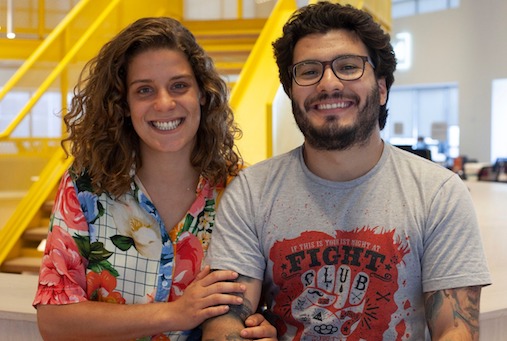 In the latest development of the ongoing fight between Ecuador’s media regulatory agency and newspaper El Universo, the news organization has been fined an amount equal to US$ 350,000 for alleged noncompliance with government orders.

The President of Peru, Ollanta Humala, enacted the Computer Crimes Act last week, which criminalizes the unauthorized creation and use of electronic databases, among other things, with up to five years in prison. Several lawyers and journalism organizations have criticized the law, saying it will endanger Peruvians' right to freedom of expression and information.

The International Press Institute has urged the Caribbean countries of Aruba, Curaçao and Saint Martin to examine and change their criminal defamation laws.

The limits that Brazilian law places on the publication of historical biographies threatens freedom of expression and the preservation of memory, writers Mário Magalhães and Audálio Dantas said at the Global Investigative Journalism Conference while discussing the challenges of writing an unauthorized biography.

RSF calls for veto of Electronic Crimes law in Grenada

In the form of a letter, Reporters without Borders (RSF in French) has just taken up arms against a recently passed Grenada law that punishes offensive content posted on the Internet. The letter, drafted by Secretary-general Christophe Deloire, urges Grenada’s Governor-General to veto the Electronic Crimes Law so that amendments could be made to it to ensure that freedom of speech would not be threatened by its provisions.

A total of 55 radio and television frequencies will be appropriated by the Ecuadorian government for failing to comply with the country's new communications law, said telecommunications minister Jaime Guerrero during a Sep. 20 press conference, news portal Infobae reported.