This article was updated to include the repeal of sections of the decree amending the Law of Access to Information. 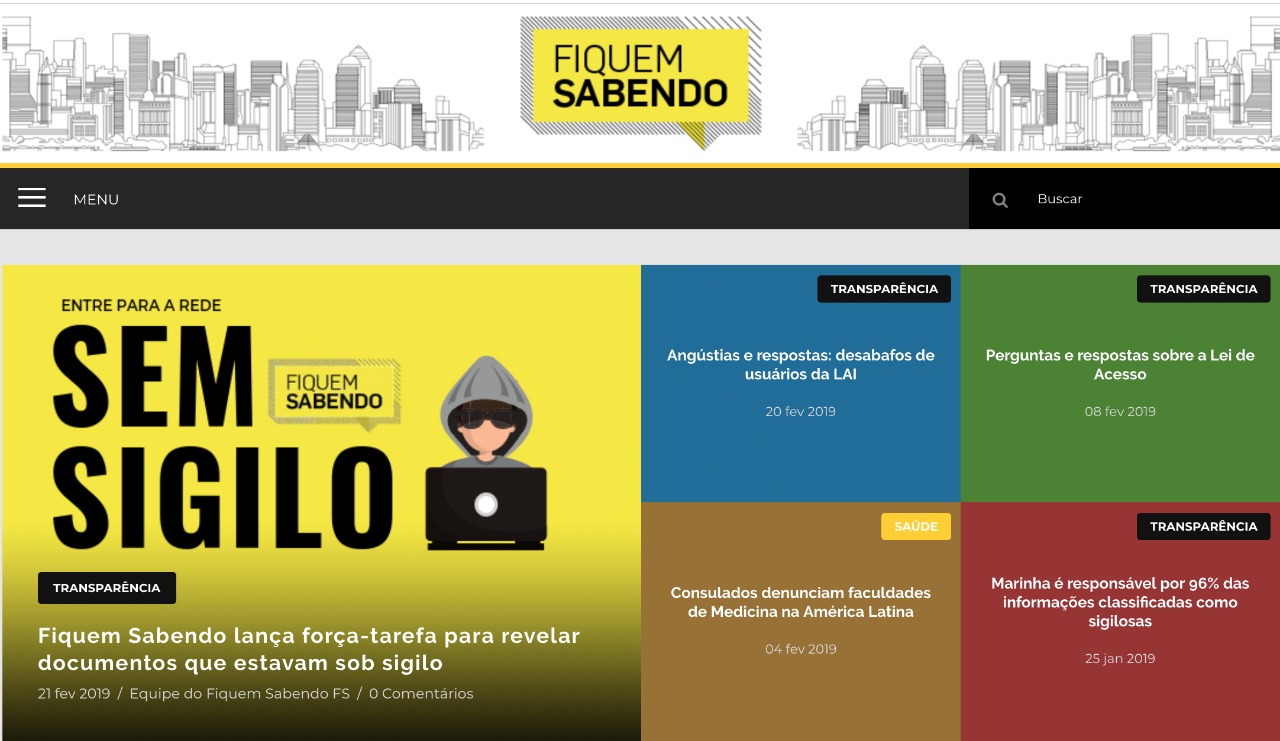 That's why a group of journalists from the site set out on the herculean task of revealing the content of documents that were previously secret and are now public — and of finding what justification was given by officials to keep this information from the public eye.

With Projeto Sem Sigilo (No Secrecy Project), they will analyze information that was classified as "reserved" — the lowest level of secrecy, which guarantees five years of confidentiality.

In order to access these documents, it is necessary to make numerous requests to public administration through the Law of Access to Information (LAI), ministry by ministry, according to Fiquem Sabendo. Volunteer journalists will also request the Information Classification Terms (TCI, for its initials in Portuguese), in which the government explains the reason for making information secret.

"I think we'll find many surprising, interesting or revealing documents," Fiquem Sabendo's project manager, Maria Vitória Ramos, told the Knight Center. "We will probably also find many cases that are not in bad faith, but perhaps from inattention, lack of practice or protocol on the part of public officials."

Even before the task force begins, the team of journalists has already encountered some curious occurrences of information made confidential. This is the case of the Federal University of Mato Grosso (UFMT), which labeled as “reserved” research about teaching the flute, anthropology of the blues or violence against travestis, a term used in Brazil for a particular transgender identity, according to Fiquem Sabendo.

"There is still other research under secrecy that is expensive to society, such as one on the zika virus. It's something fundamental and current, in five years maybe it does not make sense," Ramos points out.

The UFMT classified about 600 documents, such as the studies cited previously, with the reserved seal. According to Fiquem Sabendo, it is the only federal public university that is among the public agencies that place information under secrecy the most.

The interest in finding confidential documents and their justifications came after the publication of a decree by the vice president in late January that amended the rule for the classification of ultra-secret information — which may remain out of the public eye for 25 years.

The new legislation expanded the number of public servants that could use the most severe seal of secrecy and caused controversy. In a defeat for the government, with a large margin of votes, the Chamber of Deputies decided to overturn the decree last week and the subject was headed for consideration in the Federal Senate, according to G1. On Feb. 27, the governmnent withdrew and repealed portions of the decree, according to Estadão.

"The more transparency about secrecy, the better," Fiquem Sabendo's vice president, Luiz Fernando Toledo, told the Knight Center. "The existence of secrecy is important, there really are important documents for national security and science. The problem is that no one knows how this is applied, and now we have all this work to figure out why."

Obstacles in executing the project

"In general, no site has this, only a few larger ones, such as Defense and Health," Toledo explained. "But it's not always up to date. They usually only provide the document number and you have to ask through the LAI for them to send it to you."

The task force team is totally voluntary — currently, the journalists are looking for new collaborators who have knowledge and interest in the subject. There are about 15 people involved in the Sem Sigilo project so far. They will have a long road ahead: Toledo estimates that there will be more than 50,000 documents to analyze. The idea is that the information obtained is gradually delivered to the public 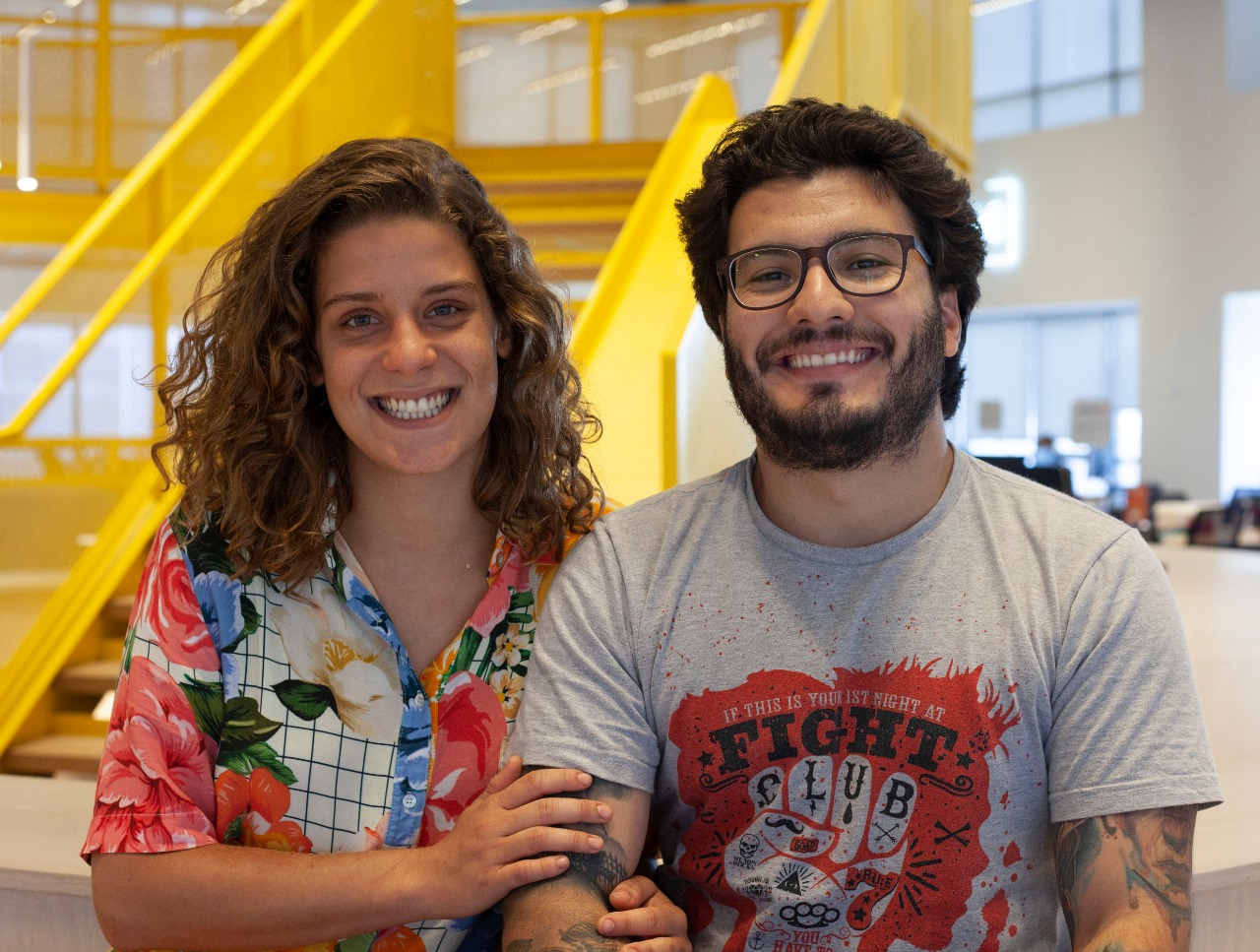 Fiquem Sabendo, founded by journalist Léo Arcoverde, also set up a crowdfunding campaign to cover some operation costs. The contribution is monthly and aims to pay an intern and a lawyer to support journalists.

In addition to revealing documents previous kept under secrecy, the group of reporters also wants to bring more awareness about transparency in Brazil. Another project that Fiquem Sabendo has is the newsletter "Don’t LAI to me,” with tips on the Law of Access to Information.

"We want more people to use the LAI, to know about their own city or neighborhood," Toledo said. "The more people use it, the harder it will be for the government to hide the document, and it can create pressure for it to be forced to produce the document."