This year's 82nd annual ceremony will be virtual, followed by a panel with the winners. Journalists from the region are invited to register for the event, which takes place on Wednesday, Oct. 14, at 7 p.m. ET (U.S. and Canada).

Two investigative reporters, one independent photojournalist and a veteran public radio reporter have been named as recipients of the 2020 Maria Moors Cabot Prizes, which strive to honor journalists for their “career excellence and coverage of the Western Hemisphere that furthers inter-American understanding,” according to the Columbia Journalism School award release.

Each winner will receive a gold medal and $5,000 honorarium. The 2020 Cabot Prize Medalists will be celebrated at a virtual ceremony and conversation scheduled for Tuesday, October 13, the release said.

“At a time when journalists are increasingly under attack for doing their jobs, global support for a free press and the free flow of information has never been more important,” said Columbia President Lee C. Bollinger in the press release. “On behalf of the entire University, I offer this year’s Cabot Prize Medalists my congratulations and my gratitude for their brave and tireless work covering the news in Latin America and the Caribbean.”

Campos Mello was written about as a “fearless investigative reporter [who] has been on the frontlines covering the news and seeking the truth for more than two decades,” by the Columbia Journalism School. The institution wrote about her investigative work on health workers treating patients with Ebola, Zika and now COVID-19, as well as her work in war zones. Her work, the Columbia Journalism School stated, has had a major impact in Brazil, but Mello has also faced harassment and threats after her series came out about the alleged financial scheme to elect Jair Bolsonaro president of Brazil, and she has also been on the receiving end of Bolsonaro verbal attacks.

“In these challenging times when independent journalism is under attack in Brazil and other countries throughout the Americas, the Maria Moors Cabot Board honors Patrícia Campos Mello as a prime example of a professional journalist who continues to do her job in the face of adversity. There is no democracy without Patrícias, without a free press,” read the award release.

"It is a huge honor to receive the Maria Moors Cabot award, and I receive it on behalf of all Brazilian journalists, especially women journalists, who are facing systematic intimidation campaigns in Brazil. This award gives us force to continue investigating and fulfilling our duty to act as a watchdog," Campos Mello told the LatAm Journalism Review.

Calderón’s 25-year-long career has established him as a leading investigative journalist in Colombia. His reporting has led to the removal from office, arrests and prosecutions of corrupt officials, the release reads. The Columbia Journalism School highlighted his exposés of corruption, from military officers leading luxurious lives having been jailed for crimes against humanity to intelligence officials unlawful espionage. 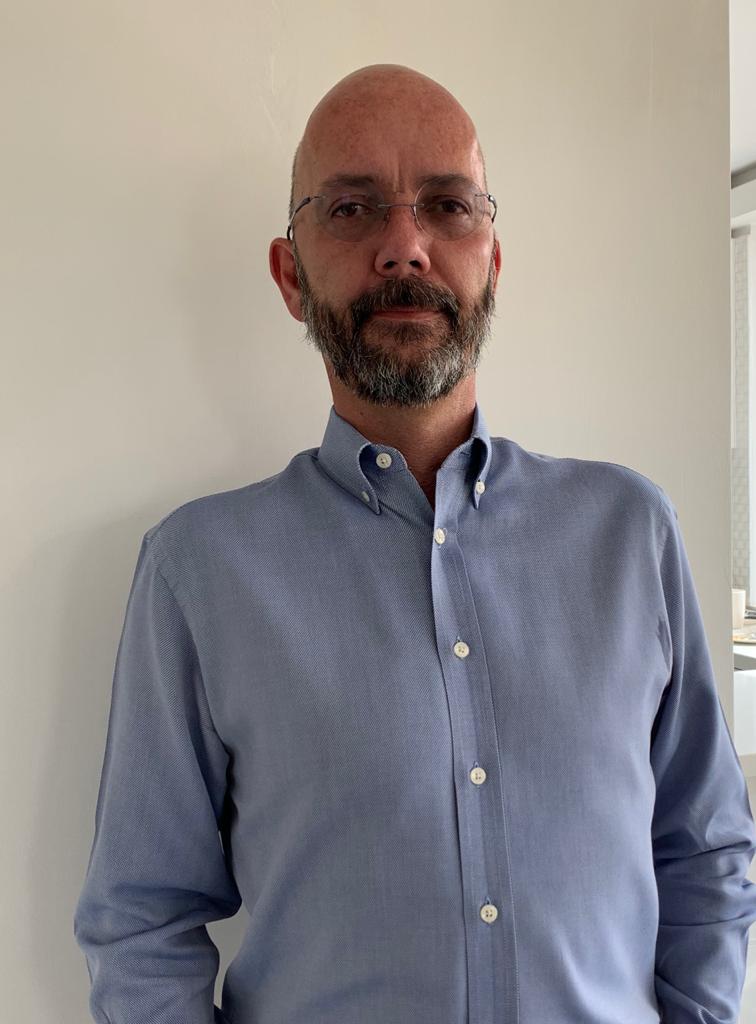 “For his courageous work, Calderón has been repeatedly harassed and received serious death threats. In 2013, he survived an assassination attempt after unidentified assailants shot his car outside Bogotá. In this age of social media saturation, Calderón continues to cultivate a low profile, publishing his investigations anonymously,” the release states.

“This award is an immense honor, and at the Semana magazine we are very thankful with the judges and the award for this recognition which we take as an exaltation for all the reporters in the country, especially in the regions where they daily make reports in an anonymous way that help the community,” Calderón told LJR.

Ferry´s photojournalism work, which spans over 30 years, have become “models of immersive photojournalism,” as described by the Columbia Journalism School. The institution highlighted his work documenting the exhumation of the El Mozote massacre in El Salvador, which was published in The New York Times and The New Yorker. His images have been published in the National Geographic and The Wall Street Journal among others. He is a teacher with the Foundation for a New Iberoamerican Journalism. 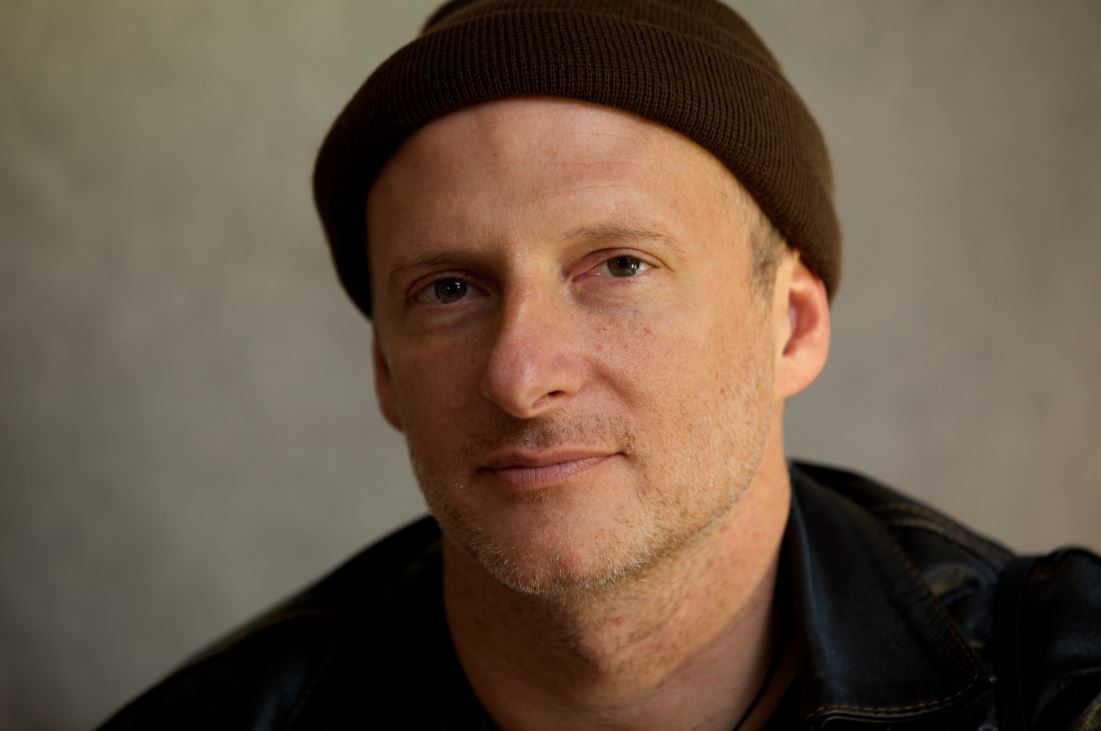 “Throughout his impressive body of work, Ferry’s photography reveals an almost poetic eye for the tensions inherent in the daily lives of people forced to live at the edge of human endurance, where violence and conflict seem always about to erupt,” the award release read.

“I am thrilled to receive the 2020 María Moors Cabot award. I greatly respect the work of the other prize winners and feel proud to be in such company,” Ferry told LJR. “This award helps to foster communication between the Americas, which is especially important at a time when politicians and social media often traffick in stereotypes that stigmatize Latin America.”

Kahn has worked as NPR’s international correspondent based in Mexico for eight years, and has been working in radio for nearly a decade, reporting on stories from Mexico and the Caribbean. The Columbia Journalism School wrote about her dedication and commitment to covering the region. They highlighted her coverage in Haiti after being the first journalist to reach the island after the 2010 earthquake, as well as her reporting on Mexico’s violence, political turmoil and migration. The release also spoke about her coverage of Mexicans who were kidnapped or murdered by the henchmen of El Chapo, as his name was making headlines, and her reporting on Central American refugees who faced grave dangers while making their way through Mexico into the United States.

“She recorded the anguish of parents separated from their children and the dashed hopes of deportees. Through the immediacy of audio, Kahn’s reporting reveals Latin America to millions of American listeners,” read the award release.

Editor’s note: Rosental Alves, founder and director of the Knight Center for Journalism in the Americas, is on the Cabot Prize Board.