Brazilian President Jair Bolsonaro is being criticized after he posted false information about a journalist from newspaper O Estado de S. Paulo to his Twitter account.

The leader accused the reporter of wanting to overthrow his government and “ruin the life” of his son Flávio, a senator under investigation for alleged deviation of public money. However, there is no evidence that she said what he accuses her of saying. 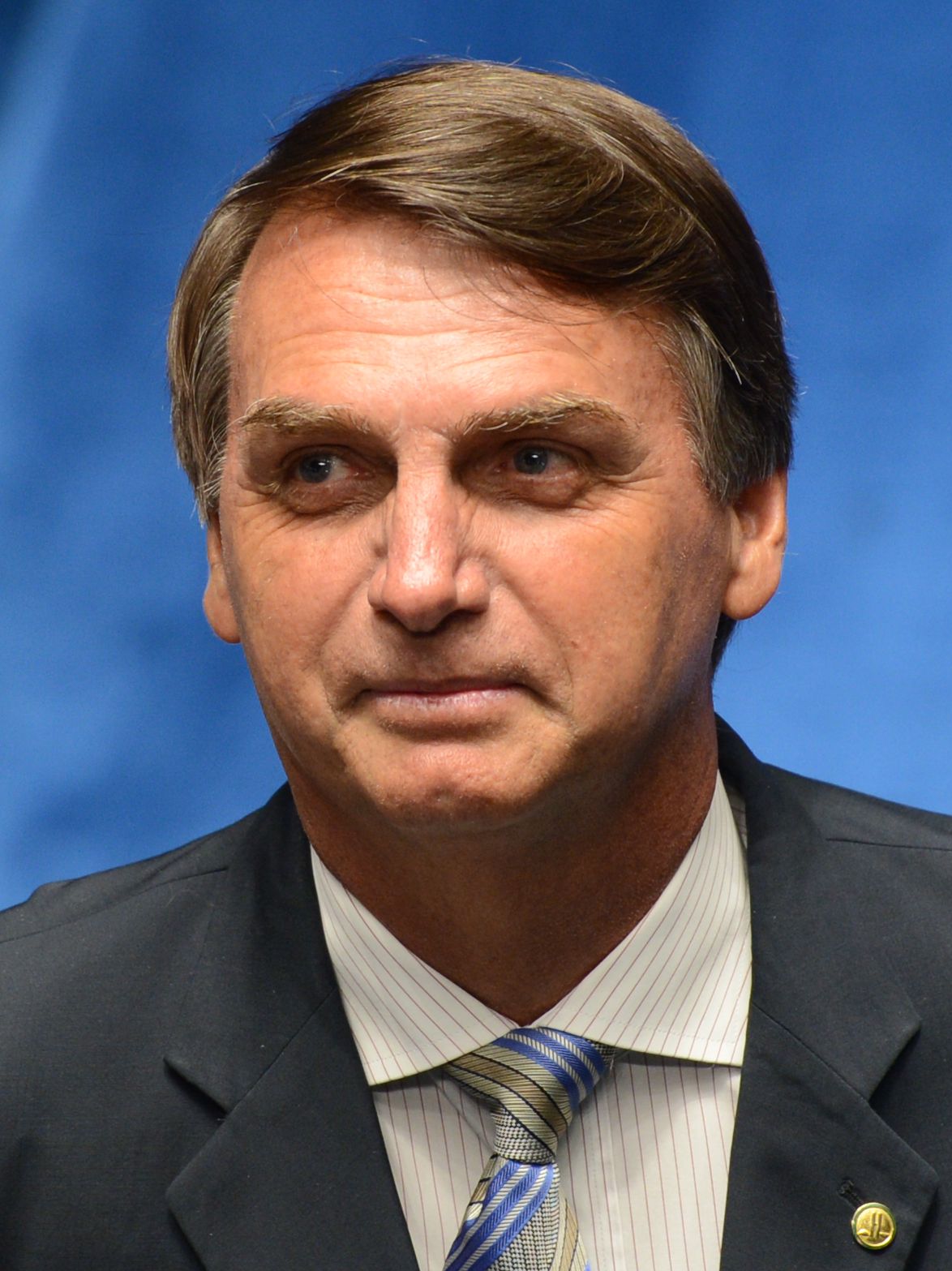 "Constança Rezende, from 'O Estado de SP', says she wants to ruin the life of Flávio Bolsonaro and seek the impeachment of President Jair Bolsonaro. She is the daughter of Chico Otavio, a professional at O Globo. They want to overthrow the government with blackmail, misinformation and leaks," the president wrote in a Tweet, accompanied by a video containing the journalist’s photo and the allegation that she said she intends “to overthrow Bolsonaro."

The video includes an audio recording with excerpts from a conversation between Rezende and a person who introduced themselves to her as Alex MacAllister, as Estadão reported. The conversation was about coverage of the investigation into the alleged involvement of Flávio Bolsonaro in a scheme of deviation of funds and money laundering. MacAllister sought out the journalist claiming to be a student doing a comparative study between Bolsonaro and Donald Trump, Estadão said.

The conversation was first made public by French journalist Jawad Rhalib in his blog on the website Médiapart on March 6. Two days later, it was reproduced on the website of the U.S. outlet The Washington Times, under the headline “Left using anti-Trump playbook against Brazil’s new conservative president.” On the 10th, it was published on the Brazilian website Terça Livre with a headline stating that Rezende had said that “the intention is to ruin Flávio Bolsonaro and the government.”

According to fact-checking from Agência Lupa, it is false that the reporter made that statement. "The citation attributed to the reporter does not even appear in the transcript that the [Terça Livre] page itself makes of the entire conversation that the journalist from Estadão allegedly had in English with a foreigner," the fact-check states.

The audio recording released by the Brazilian site has "truncated sentences and pauses" and in it "it is not possible to hear, not even once, the phrase taken for the headline of the 'report'" of Terça Livre, Lupa wrote. "At one point, the reporter evaluates that 'the case can compromise' and 'is ruining Bolsonaro,' but does not relate her work to any intention in that regard," the fact-checking site added.

On the morning of the 11th, Terça Livre’s Facebook page made a live broadcast reiterating the allegations about the Estadão journalist. In the video, the editor of the website, Allan Santos, displays a Tweet attributed to Rezende in which the poster regretted that "Brazil became a dictatorship." "It's that journalist we're talking about," Santos says in the broadcast. However, according to Estadão, neither the Tweet nor the profile displayed are from Rezende. The profile @constancarezen, shown by Santos in the video, is shown by Twitter as suspended.

Médiapart Tweeted on the afternoon of March 11, “the information published in the ‘Médiapart club,’ which served as the basis for @jairbolsonaro’s tweet, is false. The article is the responsibility of the author and the blog is independent of the newspaper’s newsroom.” The site also expressed solidarity with Rezende.

The Brazilian Association of Investigative Journalism (Abraji) and the Brazilian Bar Association (OAB) published a joint statement on the 11th rejecting what they described as "Bolsonaro's public attack on the press."

According to the two entities, the sharing of false information by the president "shows not only lack of commitment to the truth of the facts, which in itself would be serious, but also the use of his position of power to try to intimidate media outlets and journalists, an attitude incompatible with his speech in defense of freedom of expression." "When a ruler mobilizes a significant part of the population to attack journalists and outlets, it shakes one of the pillars of democracy, the existence of a free and critical press," Abraji and the OAB wrote.

The Knight Center contacted the journalist Constança Rezende, who reported that she was advised by Estadão's management not to comment on the case. The Center also attempted to contact the Special Secretariat for Social Communication of the Presidency of the Republic, but received no response as of publication of this post.