Thiago Medaglia, a Brazilian journalist who reports on the environment and science, is among the ten professionals chosen to participate in the Knight Science Journalism fellowships at the Massachusetts Institute of Technology (MIT) in the United States. 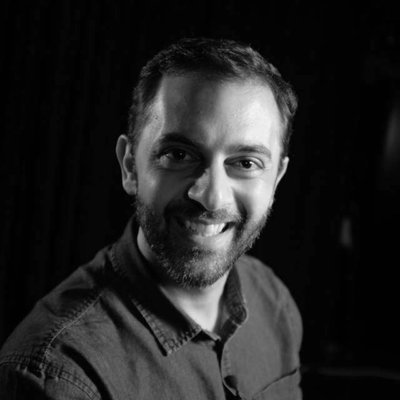 Medaglia and nine other fellows from around the world will spend ten months in Cambridge, Massachusetts and each will pursue a special project.

“I will be investigating the impacts of the rise of strongmen on global politics for the environment and climate change,” he explained to the Knight Center.

Additionally, fellows will take seminars, as well as master classes and workshops, according to a release from the KSJ program. The KSJ program, founded in 1983, is supported by the John S. and James L. Knight Foundation.

Medaglia is no stranger to fellowships. In 2016, he was a fellow at the Tow-Knight Center for Entrepreneurial Journalism at the City University of New York (CUNY). It was there that he conceptualized and conceived Ambiental Media, a site which turns scientific findings into more accessible journalism.

“I can say that at some moment of my career, after 10 years or more as a reporter traveling to many places (mostly in Brazil), I felt the need to stop and try to see things in perspective,” Medaglia said, regarding his decision to pursue fellowships. “I also felt like I should go back to the Academy for studying, something that always brought me a lot of pleasure.”

He had a lot of questions about what was happening with journalism, including changes to business models and their impacts on ethics, as well as issues of sustainability. But he also wanted to figure out how to make scientific content more attractive and accessible, and how to engage people regarding the importance of the rainforest and scientific work.

When he couldn’t find a Master’s program that suited those needs, Medaglia turned to fellowships. The program at CUNY provided him the opportunity to understand changes in the journalism industry.

“Now, it is time to go back to what I love the most and learn as much as I can about science and scientific journalism,” he explained.

Medaglia also is a former editor for National Geographic Brazil and current independent reporter for the publication. He was a contributing editor at journalistic site InfoAmazonia, and in 2015, he was a fellow at the International Center for Journalists (ICFJ).