Broadcast journalist Edgar Joel Aguilar was shot and killed in a barbershop in La Entrada, Copán in western Honduras on Aug. 31, 2019. 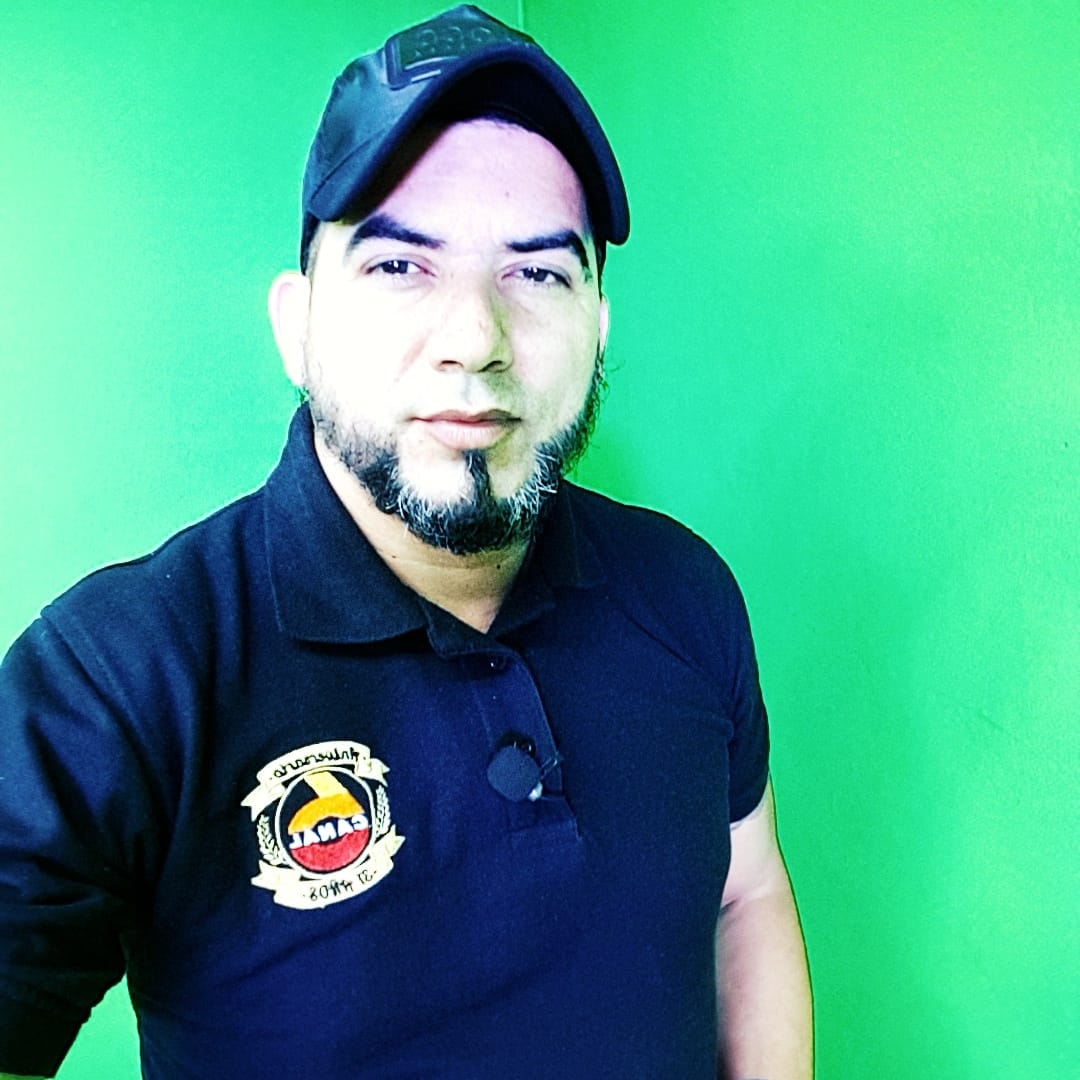 According to a police spokesperson, Aguilar, a correspondent for Canal 6 and news presenter for Cablemar TV, was being watched and followed by unknown people the day before his death and then went to authorities to request protection, El Heraldo reported. They provided protection until he got home, it added.

News outlets and organizations have reported different dates that Aguilar previously received attacks on his life or threats.

El Heraldo cited authorities in saying that the journalist was attacked in 2008 and again in 2017; and that he was given protection that was recently withdrawn.

Honduran freedom of expression organization C-Libre said Aguilar was attacked with an R-15 rifle on April 27, 2012.

The National Commissioner on Human Rights (CONADEH, for its initials in Spanish) said the car he was driving was shot several times in April 2014.

C-Libre said Aguilar also received death threats through WhatsApp and Facebook in February 2017. He was “given a deadline for him to abandon his informative work in a channel where he worked back then,” C-Libre said.

Aguilar is the third journalist killed in Honduras this year, according to C-Libre.