Honduran photojournalist and writer Tomas Ayuso is the 2019 recipient of the James Foley Award for Conflict Reporting from the Online Journalism Awards. 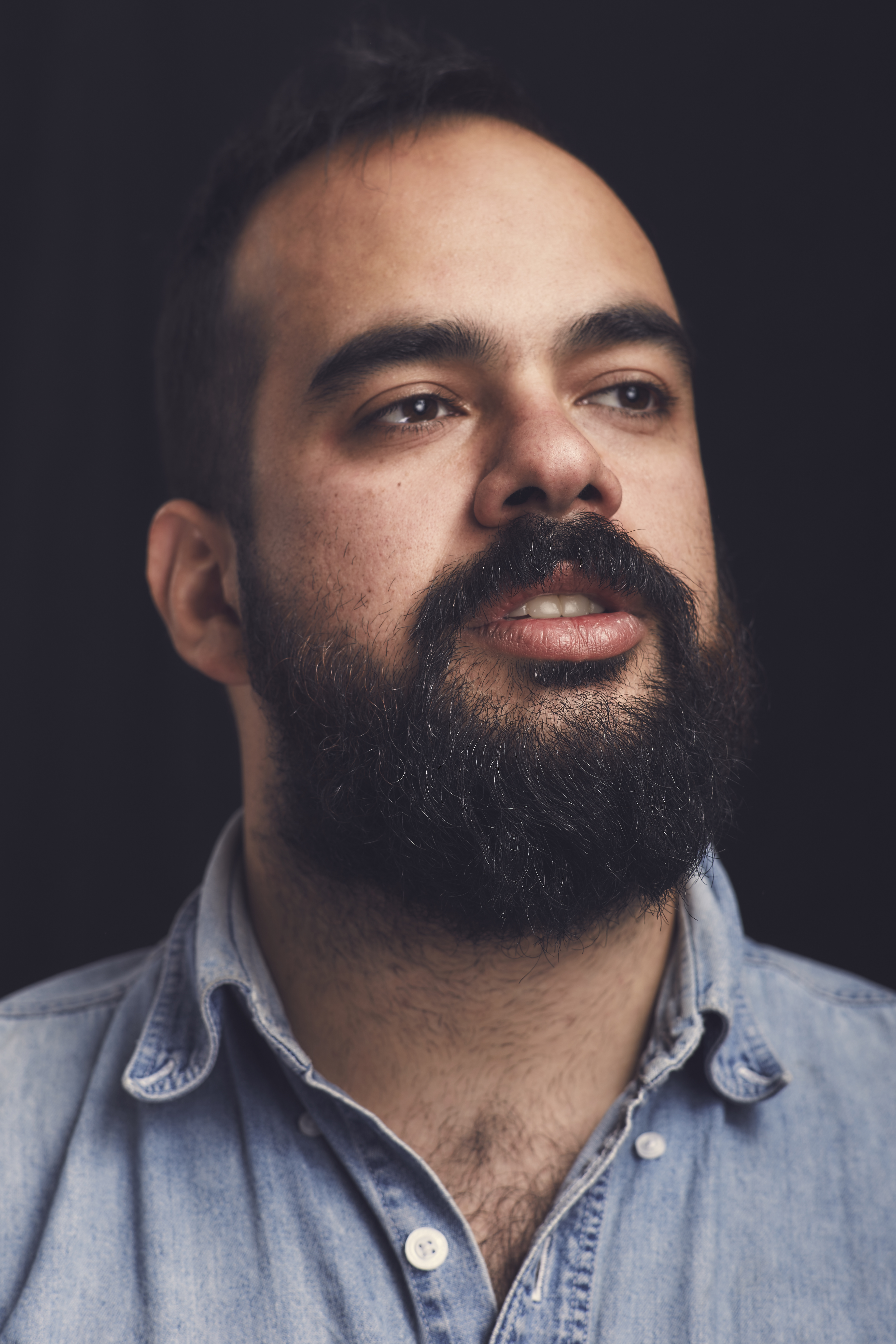 The award, given for the fifth time, recognizes “digital journalists who produce exceptional reporting under the most challenging conditions,” according to the Online News Association (ONA), which gives the prizes.

“The selection committee was impressed with his unflinching coverage of conflict in Latin America as it relates to the drug war, forced displacement and urban dispossession,” ONA wrote in a press release.

The organization highlighted his project “The Right to Grow Old,” in which Ayuso – who grew up in Tegucigalpa – follows Honduran migrants as they leave home and are displaced in Mexico.

His work has appeared in National Geographic, The New York Times, The Washington Post, Vice News, Danmarks Radio and others. He is an Open Society Foundations Grantee, a National Geographic Explorer, a World Press 6x6 Global Talent Program Photographer, and more.

Ayuso will be honored at the 2019 Online Journalism Awards Ceremony on Sept. 14 in New Orleans, U.S. ONA, which is based in Washington, D.C., is the world’s largest association of digital journalists. Its mission “is to inspire innovation and excellence among journalists to better serve the public.”

The James Foley Award is named for the American conflict journalist and videographer who was abducted while reporting for GlobalPost and Agence France-Presse in Syria and later killed.

Below is a Q&A between Ayuso and the Knight Center. It has been lightly edited for clarity.

Knight Center: How and why did you start your career in photojournalism?

Tomas Ayuso: After getting my Masters in Conflict & Development at the New School in New York City, I worked towards a career in international policy. But due to personal reasons, I had to leave New York and move back to Tegucigalpa. At this time the collapse of Honduras was really revving up as violence, instability and the subsequent displacement became the new normal. The often superficial reportage that some news outlets from developed nations were producing stunned me by how they framed the country's troubles, resorting to bombastic exoticism and hyperbolic headlines without really getting into what was happening. Of course, it was a minority that went to these extremes, but it was disheartening to see how some foreign journalists dropped in, punched down and left. In their wake leaving behind a visual record of dehumanizing images that reduced Hondurans to props in the more morbid articles, and perpetuating an unexamined narrative of the crisis. In 2015, I believed that a Honduran should also tell the stories of Honduras during that historic moment. With the intent of making work that explored the complexities of conflict, its sources, its victims and its victimizers, both in the country and the region, I taught myself how to use a camera, abandoned the monotonous voice of policy writing, and off I went.

KC: What motivates your work on conflict in Latin America?

TA: I want to really get into the weeds of the more complicated issues that Latin America faces without sacrificing the affected people's dignity in the process. Through this work I focus on the humanity and struggle of the people who are victims of inequity and tyranny, be it from corrupt authoritarians or powerful gangs. It's my hope that those who are coerced into silence or fight to preserve their right to life afford me the chance to connect their testimonies into a narrative that will ideally lead to justice and action.

The current state of affairs in Latin America is unsustainable. Through journalism that produces new knowledge and photography that cultivates empathy, I intend to foster a better understanding of the why's and how's of our conflicts so that future generations won't have to repeat the same mistakes of those that passed before them.

KC: How long have you been working on "The Right to Grow Old" project? What is the most challenging part in carrying it out?

TA: The Right to Grow Old has existed in some shape or form since 2016 or so. Back then it focused more on a mosaic type of storytelling. I wanted to capture just how vast the crisis was since every Honduran was feeling it, regardless of any metric. The vignette approach felt too diffuse to really express how deeply people were being affected. In mid-2017 I centered the narrative on a more intimate form: have the subject, someone who encapsulates a facet of the crisis, serve as the guide and narrator. By assembling a series of subjects who can tell us the different reasons people leave, what different displacements look like, and how different outcomes turn out, a picture of how interlinked they are emerges and just how monumental the struggle of one small country truly is.

As far as challenges go, getting the stories in front of an audience was very difficult to overcome. Starting on my own without any connection to the industry, for the longest time I couldn't find a foothold. Now, thankfully, I've been able to find spaces to share these stories. As long as these stories need telling, I'll hopefully be able to get them to an audience.

Currently, I think the hardest part in making The Right to Grow Old has been the emotional toll it’s taken on me. The sadness and pain I've seen first-hand and heard second-hand have left their marks. It's unbearable to see people suffer through the litany of man-made catastrophes that overtake whole communities. Even though I've been at risk myself, witnessing the desolation that displaced families endure is the most difficult part of the job. Thankfully, I am fortunate in having a network of friends and family who have been there for me every step of the way.

KC: What does it mean to win this award named in honor of James Foley?

TA: To receive an award named after James Foley is to be humbled. The man put people’s dignity before any reportage even under the most harrowing of contexts. How he managed to commit to the craft without losing track of the humanity around him in spite of the horrors that surrounded him, endures as a reference point to those of us who walk the path he blazed. I never thought I would be mentioned in the same breath as James Foley let alone receive an award named after him, made to reflect his values as a man and journalist. For that I am forever honored and proud to carry on telling stories of the dispossessed with the same kind hearted and truth driven ethical drive James Foley lived by.