An engineer and radio host in Acapulco, Guerrero was killed on the evening of Oct. 24 after armed people shot at the news van he was driving while returning from an assignment. 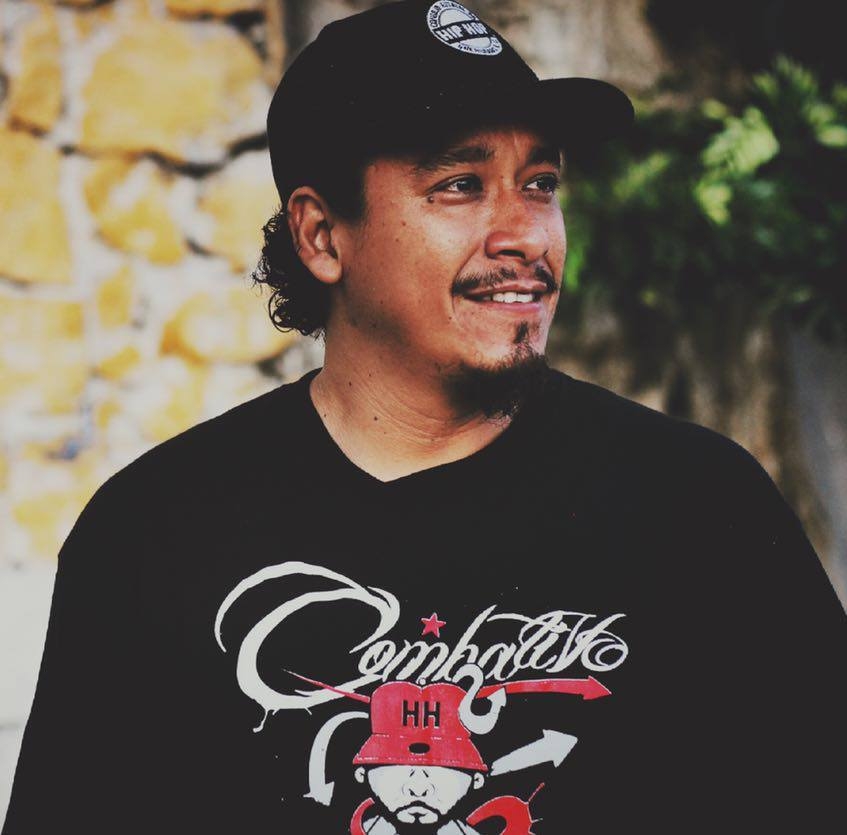 Gabriel Soriano, who was shot in the chest, was returning from broadcasting Governor Héctor Astudillo Flores’ regional report, according to El Universal. The van he was driving had the logo of Radio y Television de Guerrero (RTG), the station where he worked, on the side.

Initial versions of the event said he was having a discussion with men in another vehicle and he tried to run from the van and escape, but was shot, according to Univision Noticias.

A spokesperson for the Guerrero Coordination Group said authorities did not know if the shooting was a direct attack on Soriano or the result of a “roadway discussion,” as reported by El Sur

RTG mourned the loss of Soriano on Twitter and said he was “known for being an engineer, announcer and representative of hip-hop culture in the state, and who fulfilled his work in a dignified way.”

Soriano is not the first media professional killed this year in Guerrero. In February, Mexican blogger and YouTuber Pamela Montenegro was shot at a restaurant in Acapulco. El Universal also noted that on June 4, 2017, another host for RTG was shot in the door to the station in Ometepec.