If collaboration is natural and widespread among new native digital media, the same is not so simple for newspapers that were born on paper and developed within a culture of competition and rivalry.

However, amid the crisis that has shrunk readers, diminished ads, and cut teams, three newspapers in the Northeast of Brazil have joined forces to maintain the breadth of their coverage without incurring new costs. And at the same time, strengthen the region's journalism on the national scene. 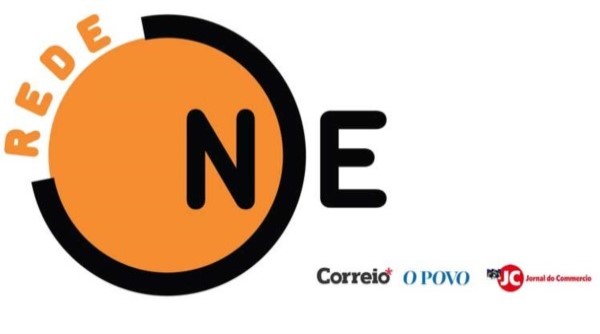 With a good deal of goodwill from its editors and journalists, Rede Nordeste (Northeastern Network) celebrated one year in May. The partnership brings together the three largest newspapers of the three largest cities in the Northeast: O POVO (Fortaleza), Jornal do Commercio (Recife) and Correio (Salvador).

The Knight Center spoke with the three editors responsible for the publications, and a former editor who participated in the launch of the partnership. Everyone is unanimous in stating that the option for simplicity is key to making the network work. In this sense, they sought what united them and left disagreements to be discussed at a later time.

"We knew it was quite possible that it would work from an editorial standpoint in some areas, but sales and marketing might complicate the initiative," Arlen Medina Néri, general director of journalism for the O POVO group, told the Knight Center. “If we involved Legal, [the Network] might come out in 2035. If we involved sales, there might be a war. We had shareholder support, [who asked] ‘create a good product and bring problems for us to solve.’”

According to Medina Néri, each knowing their own weaknesses, the group chose to start with content that wouldn’t likely cause problems, such as culture and sports, to gradually broaden the sharing of other news topics, such as economics and security. Politics has also entered the package, but it is still a point under consideration. 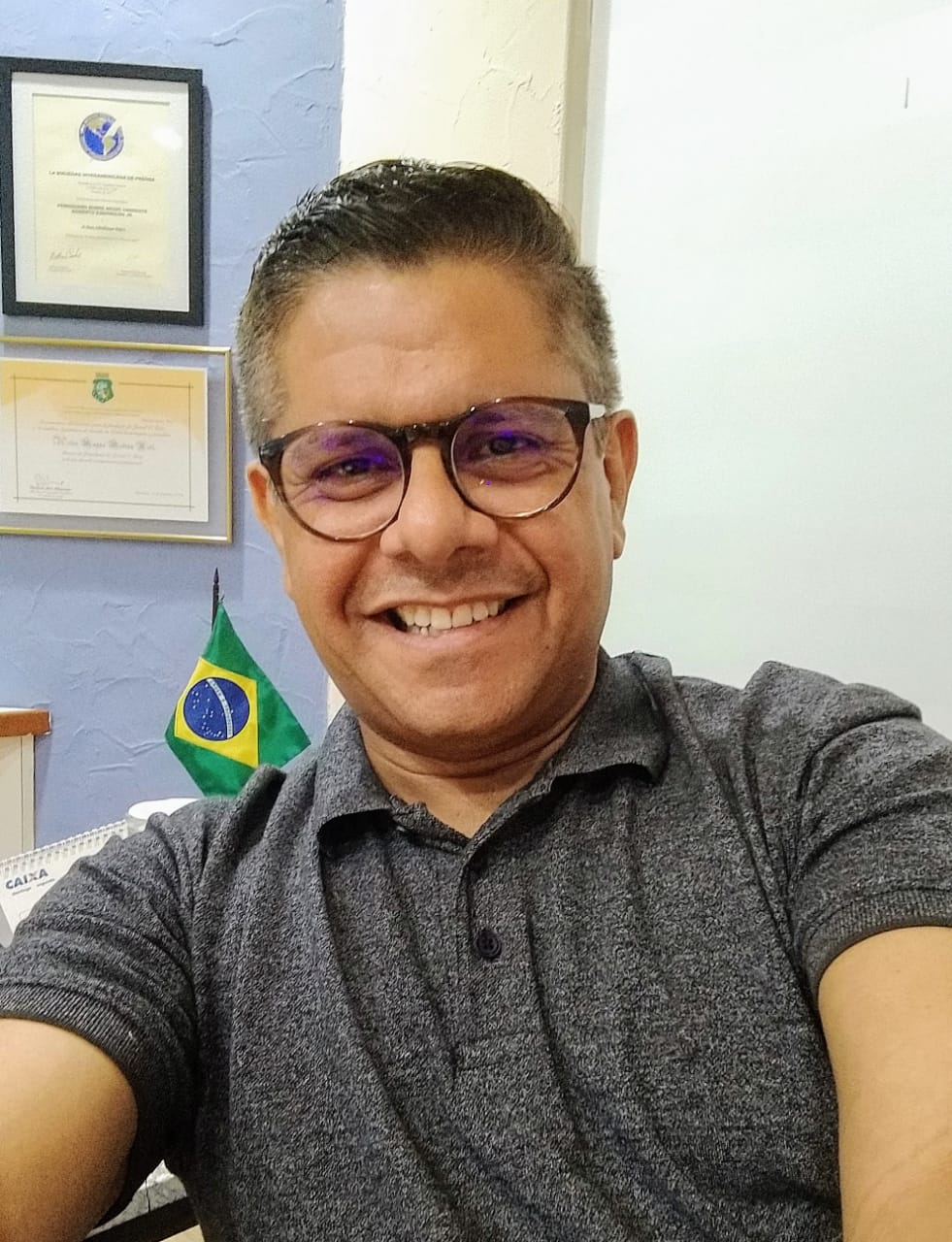 “We know that political [coverage] may differ. We leave the electoral coverage, of political parties, on the back burner, but the institutional coverage is done normally,” Medina Néri said.

The need for simplicity is so great that even today there is no formal written agreement between the three outlets. “[The partnership] is very verbal. If we started with the formalization, the project would not be a reality,” Roberto Gazzi, former director of journalism and social media at Correio, told the Knight Center.

The closest thing to a formal understanding is a set of seven rules published in the closed Facebook group used by journalists from all three newspapers to share content with each other. In general, they establish the use only of their own material, free to modify and adapt, and suggest due credit, as good journalistic practice dictates.

Currently, 66 journalists from the three newsrooms have access to the group, where they share texts, photos, audio and videos produced by the newsrooms to be made available for common use. In addition, any material posted on outlet websites or social networks may be used by partners provided that it is produced exclusively and not by third parties, such as other agencies.

Journalism with a local flavor

The current network is the development of a common practice in covering the region's football teams. At national or regional championships, budget cuts that affected reporter travel were countered by exchanging material with newspapers of cities where the games occurred. 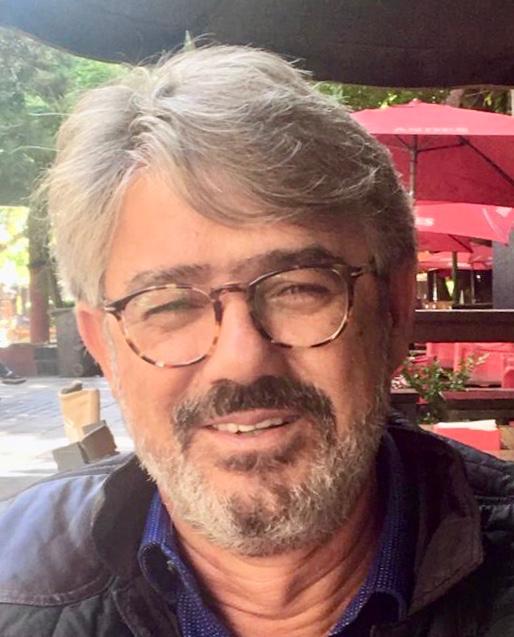 When Ceará or Fortaleza played in Recife, O POVO would have material from Jornal do Commercio. And vice versa when Sport, Náutico or Santa Cruz were in Fortaleza. The same goes for games in Salvador, covered by Correio, or for Vitória and Bahia away from home.

This idea was best structured during the 2014 Brazilian World Cup, when Fortaleza, Recife and Salvador hosted matches. Motivated by saving resources, the three newspapers exchanged content that covered the event, national teams, games and practice. With the seed of collaboration planted in specific actions, in 2018 the Rede Nordeste was created, so that the exchange of information was more permanent.

Another factor contributing to this move was the crisis of media companies, which, while reducing the coverage capacity of local newspapers, affected the main national news agencies, which reduced their presence in the region and, consequently, coverage.

“For a variety of reasons, agencies have gone through a cost-cutting process and pay little attention to regional happenings. Despite the geographical proximity, we know very little about what is happening to others [states in the region]. We have a much stronger news presence from Rio and São Paulo than from Fortaleza and Salvador, which interests us a lot,” Laurindo Ferreira, newsroom director of Jornal do Commercio, told the Knight Center. 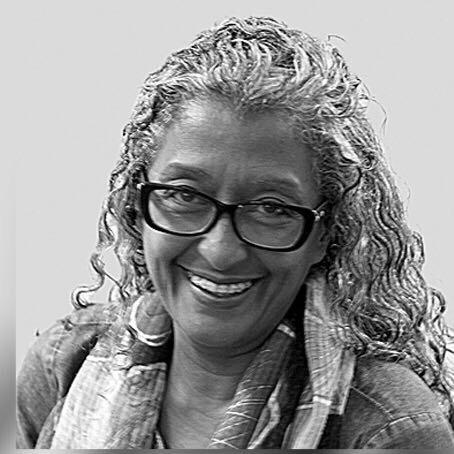 “[Our] companies buy expensive content from national agencies, but they don't have local content. It does not come with the specificity we need. It's a commodity, homogenized content, to serve an average customer,” Linda Bezerra, editor-in-chief of Correio, told the Knight Center. "I want journalism with a local flavor."

In just over a year, Rede Nordeste has proved its worth in the coverage of a number of important events, such as the attacks of criminals in Fortaleza, the floods of Recife or the recent meeting of the governors of the Northeast in Salvador. In all these cases, reporters from O POVO, Jornal do Commercio and Correio shared texts, photos and videos with their partners. “It was as if we had a branch in Recife and Fortaleza,” Gazzi said.

So far, Rede Nordeste has functioned more as an information center, available to all but produced separately by each outlet. The newspapers, however, are moving towards joint editorial project development.

A first initiative is #ConexãoNordeste, a weekly live show on Facebook in which journalists from O POVO, Jornal do Commercio and Correio analyze and comment on issues relevant to the region. 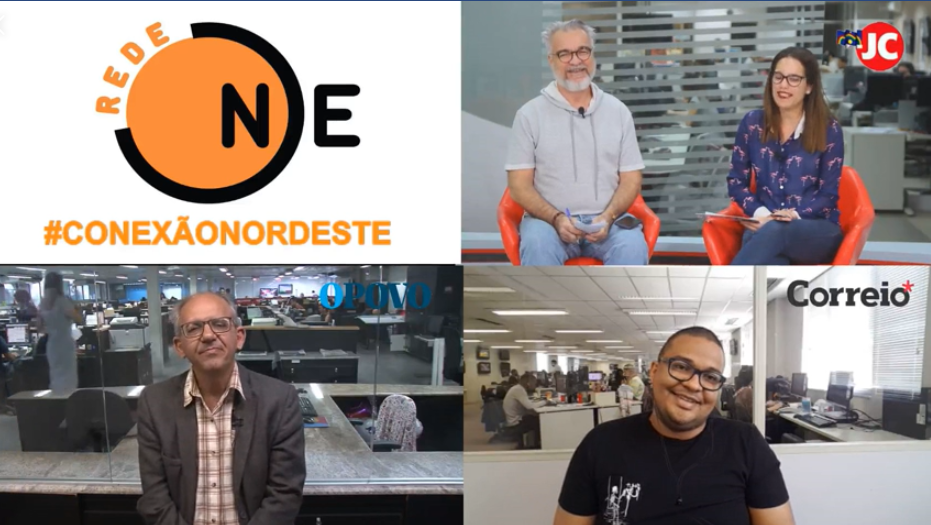 The next step is the development of reports investigated simultaneously in the three cities. “We started thinking about joint stories, working on specific themes, with simultaneous publication, but editing at the discretion of the newsrooms. This point is already agreed upon, the first story should be coming out soon,” Medina Néri said.

“The story must be born with us being integrated. It is the great lesson. What is done so far is content with unilateral production. We are evolving to report together. Where do we want to go with this story? This will become a habit,” Ferreira explained.

Business integration is a challenge

As editorial integration progresses, engaging the sales areas of each outlet is seen as a natural step. The issue is sensitive as it requires establishing more formal rules that make companies comfortable in sharing customers and their sales structures while maintaining their positions in the markets in which they operate.

“The question of who invoices, what is the price list, was more complicated. The salespeople talked well, they came up with an interesting formula that everyone is comfortable with...But there is more time for a deal,” Gazzi said. 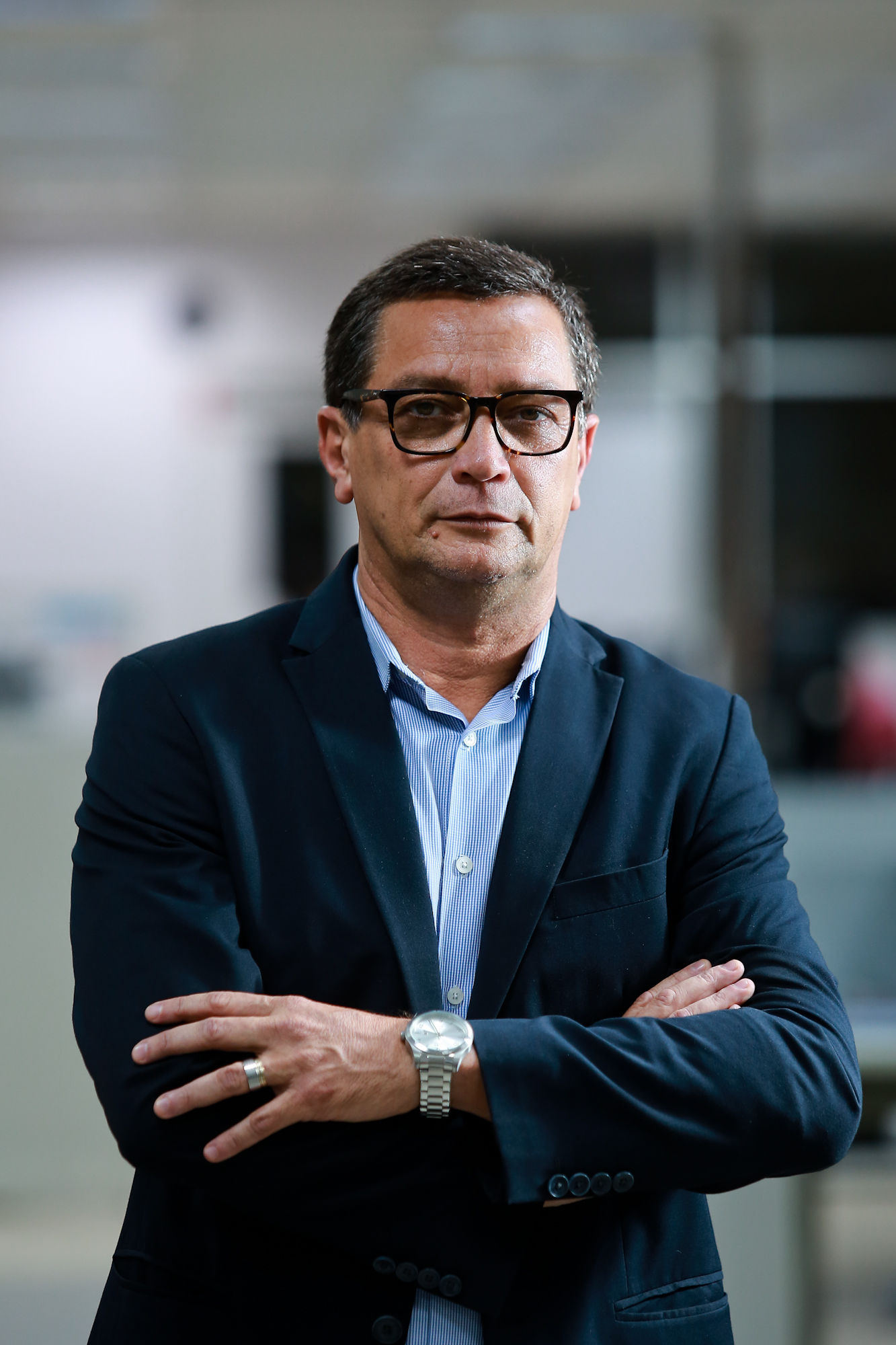 In December of last year, the first meeting took place between the salespeople. According to Ferreira, the mere fact that it happened is already cause for celebration. Following the editorial experience, it is key to keep it simple and focus on what unites the three outlets, he said.

“We have not even entered the realm of difficulties yet. We began to establish which projects can unite us commercially and editorially. The news outlets have their different customers and prices.” I am convinced that this will happen, but it has to be further discussed, there are many interests, but it is more complicated. Each of the news outlets has to give in at some point to reach a consensus,” Ferreira said.

In addition to content sharing and eventual commercial projects, Rede Nordeste aims to become a reference in the country when it comes to the nine states in the region and, thus, lead in the national market, according to Medina Neri. Gazzi said there are plans in the future to structure a news agency that can market the content to other media.

“On our way, there was this idea of competing with national outlets, but a long way ahead. It would be the creation of a kind of agency, not only to compete but to complement the information. The coverage of the region is poor. Maybe in the future [the Network] will

For now, the editors are clear that the partnership strengthens their outlets and creates opportunities in other markets, as Medina Néri explained.

“If we are seen as a regional player, it will obviously attract political, economic, third sector attention from those who matter. Our goal from the beginning is this. It's not just exchanging information, it's reverberating.”