If collaboration is natural and widespread among new native digital media, the same is not so simple for newspapers that were born on paper and developed within a culture of competition and rivalry. 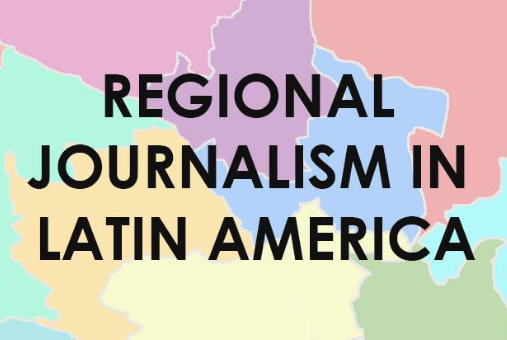 The current shortage of newsprint in Venezuela has caused a crisis among print publications that is hurting regional newspapers the most. According to El País, at least three regional dailies have been forced to suspend their operations since early August due to the lack of printing paper. Some of the affected newspapers have circulated for decades, like El Sol, in the city of Maturín, in the state of Monagas, and Antorcha, in El Tigre, in the state of Anzoátegui.

Prompted by the killing of Luis Henrique Georges, owner of the newspaper Jornal da Praça, in the city of Ponta Porã, Mato Grosso do Sul, Reporters Without Borders (RSF in French) warned about the "elevated level of insecurity facing the practice of journalism in certain regions of the country," reported the news agency EFE.

After recently announcing that it was going to hire 800 journalists and reduce its reliance on freelancers, now AOL's Patch.com is saying it wants to bring on 8,000 bloggers in the next week, reported Forbes blogger Jeff Bercovici.

The new communications minister, Paulo Bernardo, said he supported a rule that bars a company from owning a radio station, newspaper, and TV station in the same region, Folha de S. Paulo reports. He made the statements in an interview with TV Brasil (see the video below).