Public interest media is adapting to economic difficulties and creating innovative projects and business models in order to survive and flourish, according to the panelists at the International Symposium of Online Journalism's workshop titled, "Seeking New Ideas to Fund Public Interest Media in the U.S. and Globally."

In April 2020, BBC Media Action and Luminate released a study in London that outlined the economic and political crises facing free and independent media. On the other side of the Atlantic, the American Journalism Project, was working on a $50 million initiative to help fund “civic news organizations” in the United States. The minds behind these projects came together to discuss ideas at the 21st-year ISOJ conference. 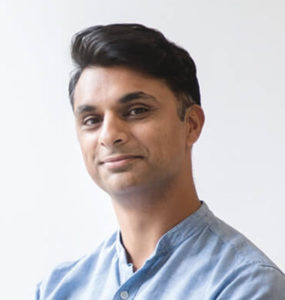 The managing director of Luminate Nishant Lalwani said that the organization and BBC is launching an International Fund for Public Interest Media. This fund would support the development, sustainability, independence of public interest media, particularly in low-income areas.

"Having an independent, credible, multilateral fund like this would ensure that while we work through these turbulent times ... [and] we figure out new pathways to sustainability, [means] that we won't [have] independent media dying out all over the world [and] that we won't allow authoritarianism and lack of accountability to keep rising," Lalwani said. 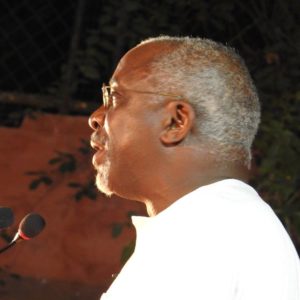 Dele Olojede, who is the founder and host of Africa in the World, said efforts like the international fund will help fill in the gaps for investigative news outlets that are grappling with economic issues. Olojede spoke of trying to launch a watchdog news publication that struggled to secure funding that allowed them to remain independent. At first, his publication tried to secure funding from advertisers. But that quickly proved to be unsustainable.

"Since we were going to be this extraordinarily detailed and highly professional investigative journalism organization, it stood to reason that the two classes of people in Nigeria that we were going to be constantly butting heads against would be one the political elites and two the economic elites," Olojede said. "That created problems instantly for us because the advertisers got scared as we began to do heavy-duty investigations."

These are the same sort of questions that Chalkbeat founder and CEO Elizabeth Green weighed when she was trying to find a sustainable economic model. She started Chalkbeat as a nonprofit, hoping that would prove to be more secure funding for her idea of a local news organization reporting on education.

That idea took off, along with the organization's local reporting. They've since expanded to several newsrooms across the U.S., and Green expanded her sustainable funding ideas by co-founding the American Journalism Project, which funds civic news organizations. 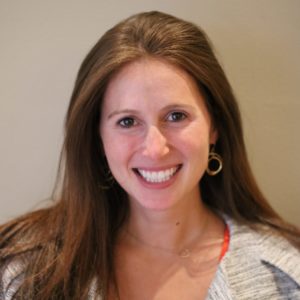 The American Journalism Project CEO Sarabeth Berman said that the organization believes that every community deserves access to high-quality local news and encourage outlets that are led by and serve underrepresented communities to apply for funding. The organization hopes that funding news organizations by and for diverse voices will help create a better media landscape.

"As we look ahead, we have an opportunity to build a public interest media that is much more reflective of the diversity of our country," Berman said.

The discussion was led by Columbia Senior Lecturer Anya Schiffrin, who has extensively studied how money has controlled the news industry. To watch the full discussion, visit ISOJ's YouTube account.