The year 2021 is shaping up to be one of the most violent and restrictive years against journalists in El Salvador, according to the Association of Journalists of El Salvador (APES, for its acronym in Spanish). 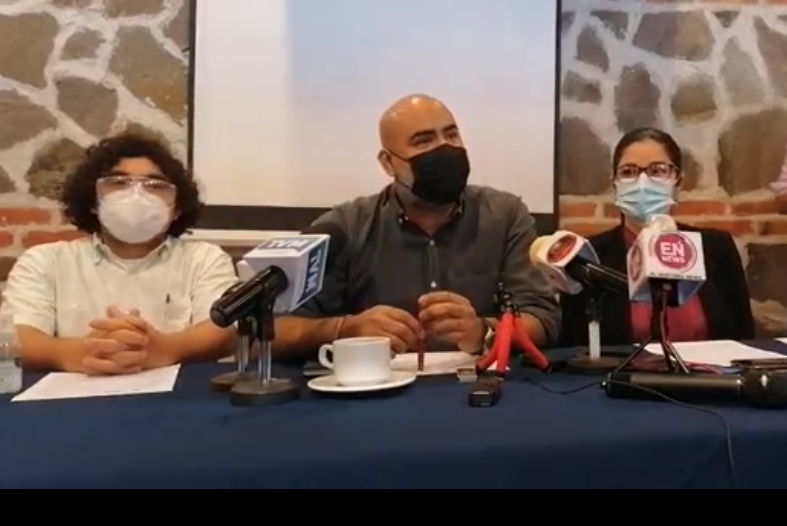 "As of today (Sept. 7, 2021), we have 177 attacks against journalists, 34 of them come from the National Civil Police," explained César Fagoaga, president of APES.

The National Civil Police is the group that so far leads the violations against journalists, APES reported. The second place is occupied by public officials with 19 attacks and in third place, are electoral bodies, with 17 attacks.

Through the monitoring it carries out daily on social networks and through its direct reporting channels, APES has registered 173 violations of journalists between Jan. 1 and Aug. 30, 2021. In all of 2020, the association registered a total of 125 violations, with public officials being the biggest aggressors.

Among the various violations, to date there have been 86 restrictions on journalistic practice, 14 cases of intimidation, 13 blocks of information, 13 digital harassment cases, 13 stigmatizing statements, 10 physical attacks, five cases of censorship, four cases of threats to life, three digital attacks, a case of damage to work equipment, etc.

One of the recent cases included in APES’ monitoring is the retention and assault against two journalists by agents of the National Civil Police.

Kevin Castillo, reporter from newspaper El Mundo, and Nelson Rodríguez, cameraman from Telecorporación Salvadoreña, were covering the discovery of a body near the municipal market in the area when the policemen aggressively blocked their way, damaged their video camera and seized a cell phone after holding them for an hour, according to the site ElSalvador.com.

In July, El Diario de Hoy reporter Jorge Beltrán Luna was slapped by a police deputy inspector during news coverage, according to organization Arpas. On his Twitter account, a senior government official called the police officer a "hero of the homeland."

In June, a civil court censored an article in Diario Colatino about an agricultural company, ordering it to remove the information from its website.

That same month, in coverage of Congress, a police agent and a legislative official prevented journalist Marvin Díaz, from Gato Encerrado magazine, from interviewing the president of the Commission on the Environment and Climate Change after a meeting, APES reported.

In an interview with LJR, the Rapporteur for Freedom of Expression of the Inter-American Commission on Human Rights (IACHR), Pedro Vaca, said that, from a historical perspective, El Salvador is not a country that had such a high pattern of police violence against journalists. 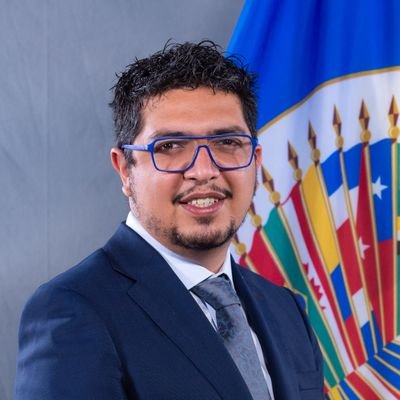 Pedro Vaca, Rapporteur for Freedom of Expression of IACHR. (Twitter)

“You have to ask yourself what has changed. Part of the answer may be that police forces obey a mandatory hierarchical structure. And when calls are made from the highest levels of that hierarchy to guarantee journalistic activity, protection increases. But in El Salvador there is a trend in reverse, and that is that from the highest authorities and from government spokespersons, guarantees of press freedom are being eroded,” Vaca said.

This can create a more permissive environment to restrict the press, added the Rapporteur, making police forces feel that it is permissible to attack journalists.

According to Fagoaga, there has been an authoritarian regime in El Salvador since Bukele removed magistrates of the country's highest court of justice, the Constitutional Chamber, in early May to elect people aligned with him, in addition to the ruling party, Nuevas Ideas, gaining a parliamentary majority in February legislative elections.

"Not only did democracy end in this country and we began a totally authoritarian regime where the decisions of the entire State are made in the Presidential House, but we also saw a behavior against the media and journalists throughout the State,” Fagoaga stated.

In that sense, the president of APES announced that they will seek to meet in the next few days with the director of the National Civil Police so that there is a guideline of respect for journalists when the agents carry out their work.

After a publication by El Faro that revealed alleged political negotiations between Bukele and the gangs, the deputy of the ruling party, Jorge Castro, said that new legislation should be proposed so that there are "legal responsibilities" for the media about their reports, as published by ElSalvador.com.

Regarding these statements, Fagoaga warned of the possible inclusion of a gag law that would seek to censor journalistic work in the reform project to the political constitution that the government has been promoting. The project will be announced on Sept. 15, El Salvador's Independence Day.

It is anticipated that there will be 215 reforms that would significantly change the current Magna Carta of the country, El Faro reported.

"Without a doubt, the year 2021 is a regressive year for the right to freedom of expression in El Salvador," said Vaca, the Rapporteur. "The steps and paths that the State has taken are not oriented, with the information we have available, towards providing greater guarantees to pluralism and deliberation, but quite the opposite, to minimizing spaces for criticism on matters of public interest and closing the possibilities of guarantees to press freedom.”

Vaca noted with concern the absence of the Salvadoran State in the regular period of public hearings of the IACHR, in June and July 2021. "It is not a good sign."

The Rapporteur expressed hope that the Salvadoran State would return to the conversation on human rights issues within the Commission.