Since the April 2018 protests, which marked the beginning of a new challenge for democracy in Nicaragua, many journalistic initiatives have emerged to face the deepening crisis in the country. Voces en Libertad is one of them.

With about 30 independent media allies, the main mission of Voces en Libertad is to overcome the government censorship imposed by the regime of President Daniel Ortega in Nicaragua. And also to join with other media in the country to create collaborative work mechanisms that allow them to continue to inform and exist, the coordinator of Voces en Libertad, Jennifer Ortiz, told LatAm Journalism Review (LJR), from Costa Rica. 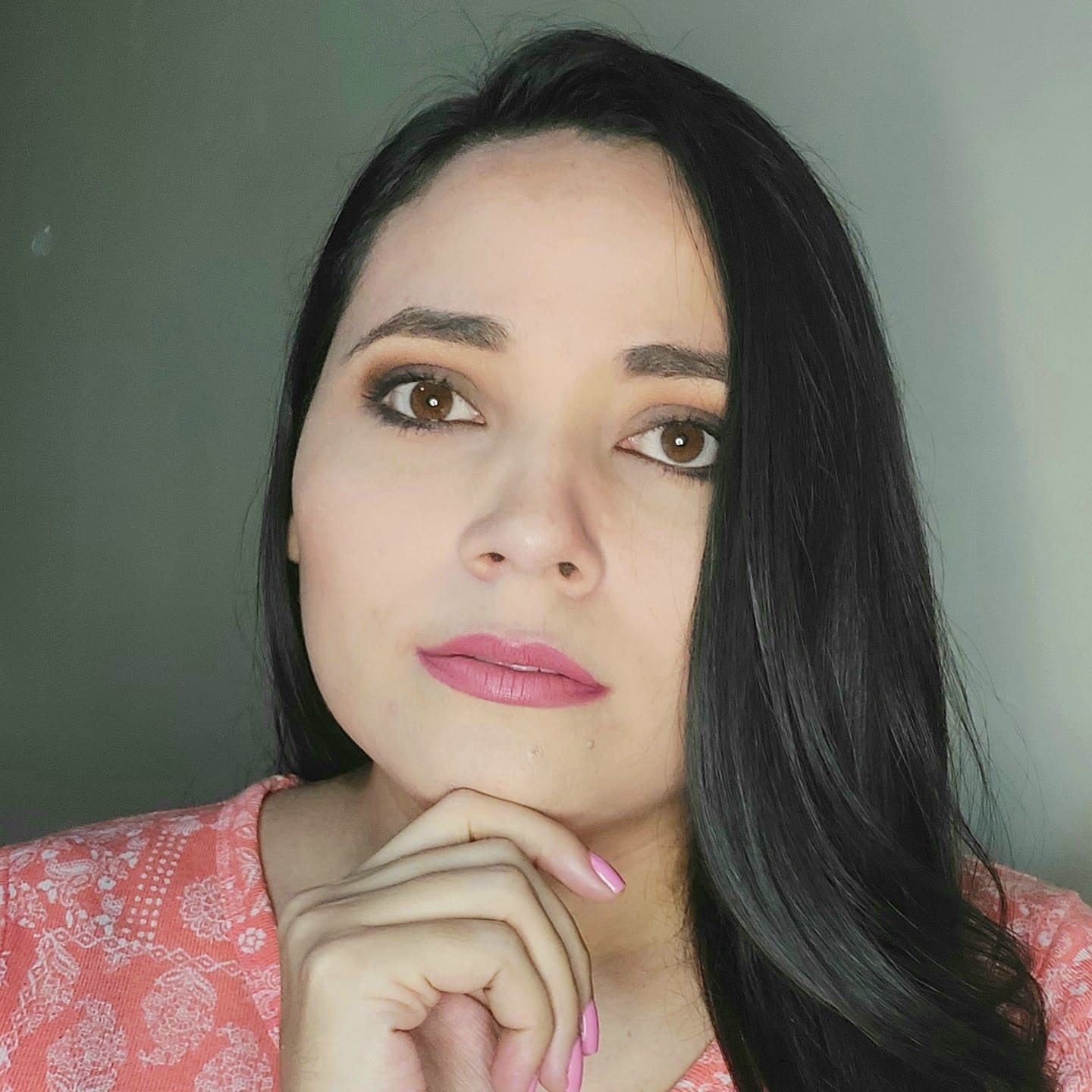 The main contribution of the news portal Voces, which operates from exile, is the content it offers its allied Nicaraguan media. In addition, it offers training and technical support for journalists and media that require it. Voces aims to fill the information void created by the closure of traditional news outlets forced to reduce their print run or shut down entirely.

During the last elections of Nov. 7, in which Ortega declared himself the winner of the presidency on national television after locking up his contenders and opponents, according to The New York Times, the coverage of Voces en Libertad showed a large electoral abstentionism of Nicaraguans in 15 departments of the country, according to Ortiz.

"That was one of the great achievements of Voces en Libertad, because all the media outlets managed to document what was happening that day, which was basically a silent protest by the population who decided not to go vote," she said.

For more than two years, Nicaragua has seen its democracy worsen due to authoritarian actions promoted by the Ortega government's agenda and encouraged by its supporters, according to a report by Human Rights Watch. The obstacles to freedom of expression are "enormous" and "probably insurmountable," according to the report.

In early 2021, Ortega approved the Foreign Agents Regulation Law, with the aim of regulating foreign financing to individuals and organizations in Nicaragua.

Regarding the law, the Inter-American Commission on Human Rights (IACHR) stated that “with the excuse of branding as a ‘foreign agent’ any individual or organization who is a beneficiary of international cooperation or has ties with institutions who promote international cooperation, the new law seeks to silence individuals and organizations who are deemed to oppose the Nicaraguan government and to prevent the exercise of civil liberties, including freedom of expression and association, freedom to get involved in defining public affairs, the right to protest, and the right to defend rights.”

For this reason, Voces en Libertad is run from outside of Nicaragua but carries out local coverage, thanks to a network of reporters and alliances with the country's journalistic outlets. However, for security reasons, stories are kept anonymous.

One of the founders of Voces is Aníbal Toruño. He is director in exile of the independent Nicaraguan radio station Radio Darío, which in June 2018 was set on fire and reduced to ashes after suffering an attack and the armed robbery of its equipment. 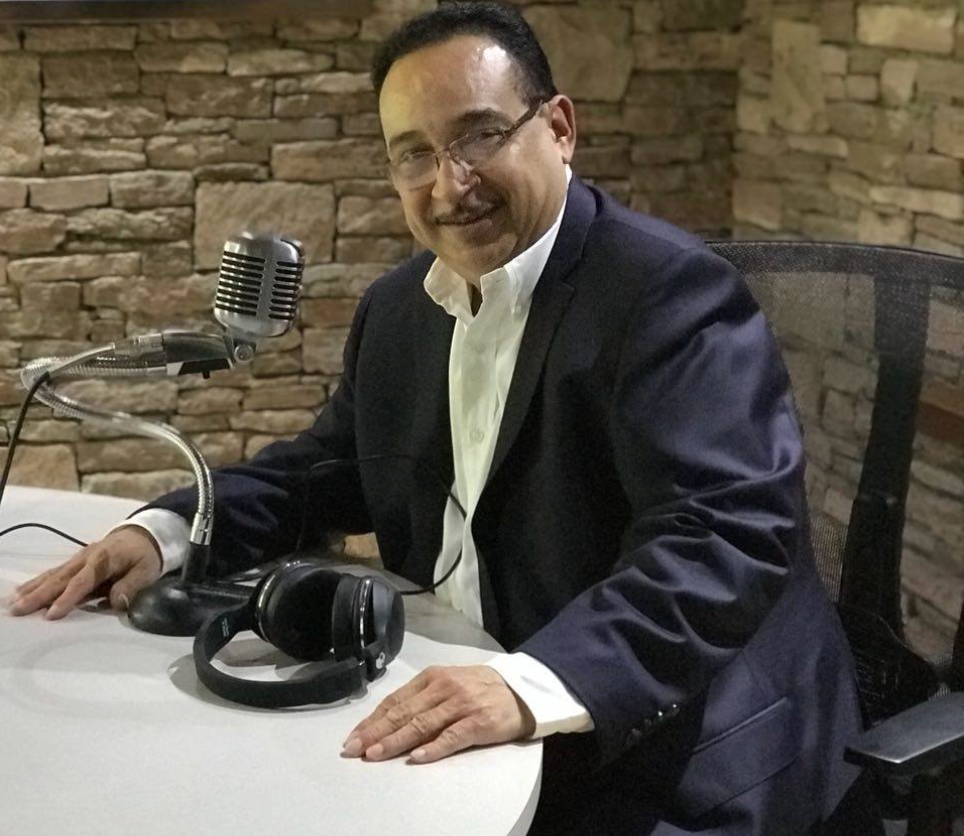 "This is my third exile since 2021, which began in January, after the three-time raid by the Daniel Ortega regime of my residence in León," Toruño told LJR. "My first exile happened in 1984, [during the Sandinista revolution], which I resumed in 2018, after the April revolution and the social uprising."

In this third exile, Toruño said from the United States, he felt the responsibility of taking on some kind of leadership to help Nicaraguan independent media and journalists, which he could sustain from abroad, he said.

Toruño, along with fellow Nicaraguans like the journalist and activist Bertha Valle, is part of the advisory council of Voces en Libertad.

According to Ortiz, the main line of work for Voces is at the local level, since many emerging media in Nicaragua have a hard time continuing to operate.

"We understand that this is where we must focus now, because the disappearance of media outlets in the country means the closure of spaces in which citizens can continue to inform themselves, to condemn, and for the world to know what is happening in Nicaragua."

Likewise, Voces helps journalists in exile so they can “reinvent themselves” and continue to fight for freedom of expression and against the “information blackout” that Ortega wants to impose on the country, Toruño said.

By creating the necessary conditions, Ortiz said, Voces supports the continuity of digital media, emerging media, and media that still exist, despite seeing their output reduced due to the situation in the country.

Many outlets have disappeared from the Nicaraguan media ecosystem during the crisis that plagues the country.

One of the most important and oldest traditional newspapers in the country, El Nuevo Diario, closed in 2019, after 39 years in business, “due to economic, technical, and logistical difficulties” that made its operation unsustainable, its directors said at the time, as reported by El País.

In an attempt to survive, El Nuevo Diario, which was affected for months by the withholding of press supplies by customs authorities, reduced its format to a tabloid to continue publishing. However, it was unable to circulate for much longer and its closure was imminent.

“If El Nuevo Diario shuts its doors, another three media outlets have to keep reporting what perhaps that news outlet was able to report,” Ortiz said.

Likewise, newspaper La Prensa, the oldest in the country with almost 100 years of existence, today only publishes online. After its general manager was imprisoned in August 2021 for alleged customs fraud, and its facilities were seized by the police, more than half of its employees were fired, according to EFE.

“Voces en Libertad is filling a huge void,” Toruño said. “It is a platform that we have seen grow, crawl, walk, to continue fighting for our dreams of freedom of expression.”