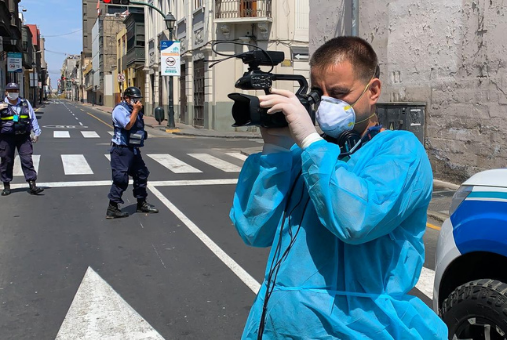 Chronicling disease and migration, winners of the Roche Prizes mark an eventful year for health journalism in Latin America

Childbirth during migration, the Zika epidemic and the COVID-19 pandemic were the themes recognized in the ninth edition of the Roche Prize for Health Journalism, which awards health coverage in Latin America. 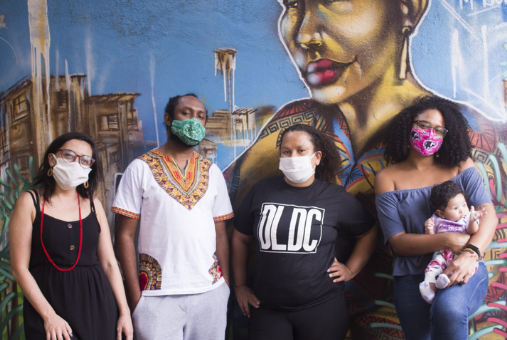 In the absence of specific public policies to finance journalistic activities, small media outlets in Brazil make use of calls for grants for cultural projects to obtain resources. The country has a long tradition of publicly funding cultural activities, and journalists and experts advocate the same approach to journalism to tackle the news deserts and disinformation. 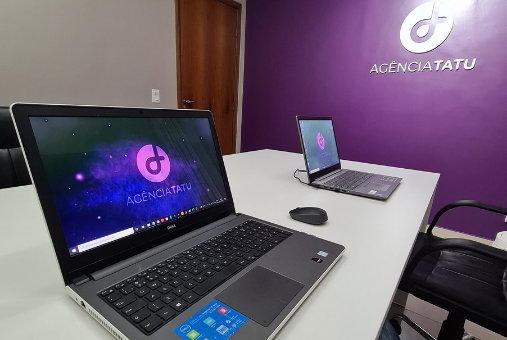 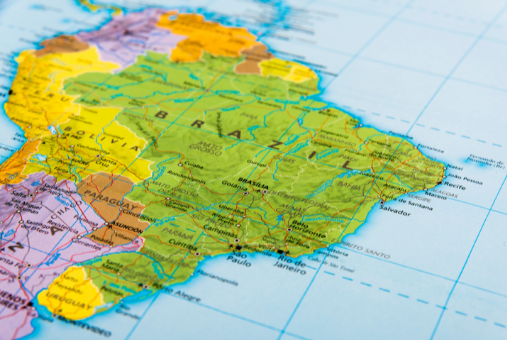 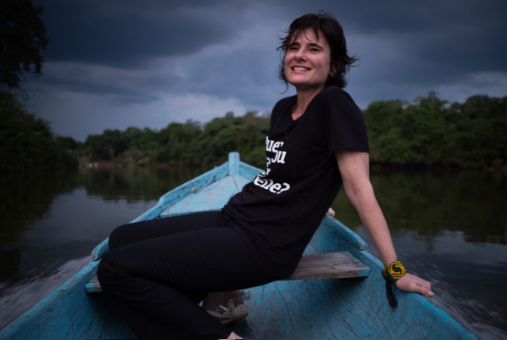 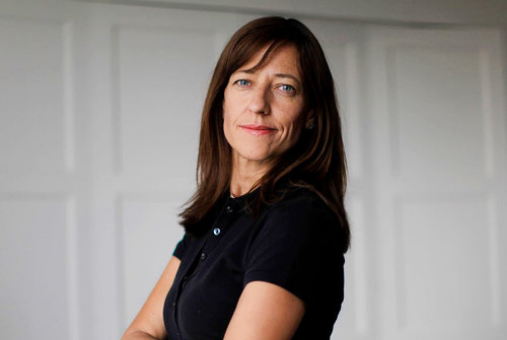 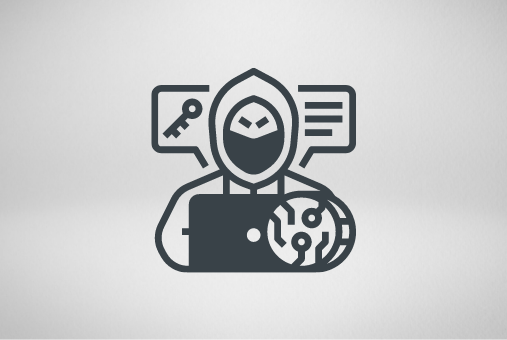 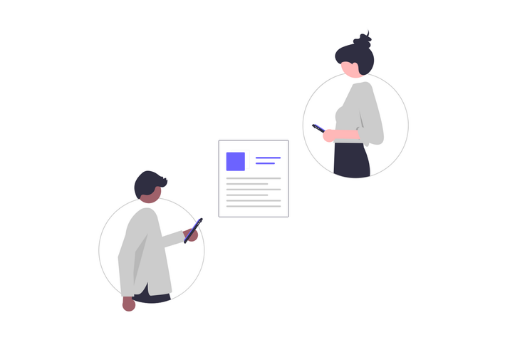 The report, from the Reuters Institute for the Study of Journalism, has collected data in four countries: Brazil, India, UK and the U.S.