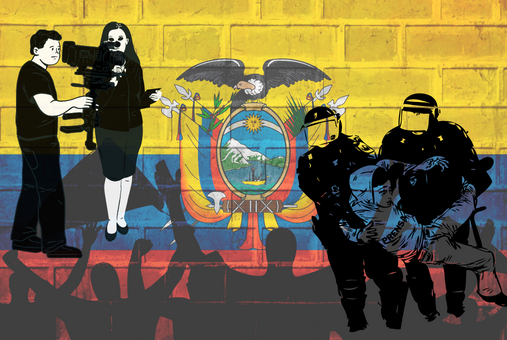 Over 140 attacks on the press in two-week strike in Ecuador; organizations blame impunity and stigmatization of journalists

Attacks with stones, sticks, boiling liquids, threats, and hindrance to access information are some of the aggressions the press has experienced so far while covering the protests that began on June 13 in Ecuador. 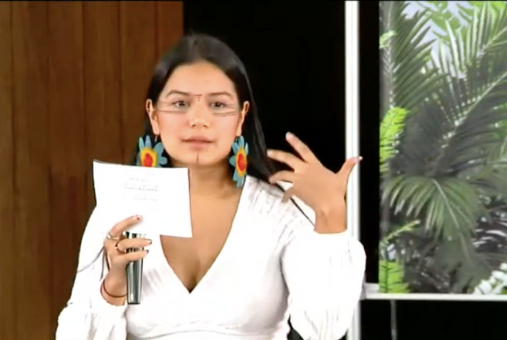 The Amazon must be covered with a lot of preparation, including local voices, from diverse approaches and without falling into the trap of misinformation, according to participants of the First Amazon Summit on Journalism and Climate Change 2022, held June 9-11 in Ecuador. 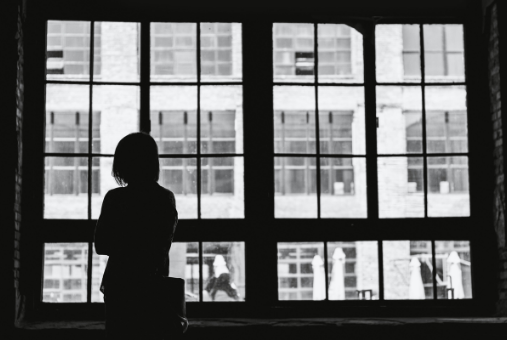 The COVID-19 pandemic highlighted a silent crisis among journalists: the deterioration of their mental health. In Latin America, ongoing initiatives seek to assess the mental health of journalists. They aim to help them cultivate emotional well-being in an adverse context that, in addition to the pandemic, includes widespread misinformation, as well as violence and hostility against journalists. 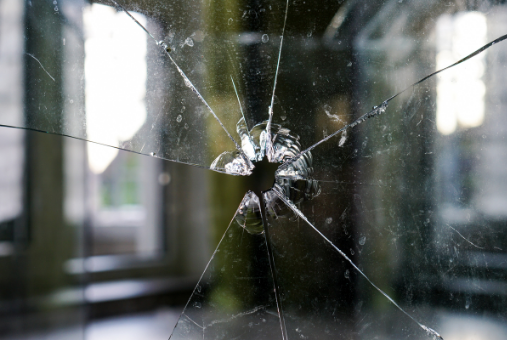 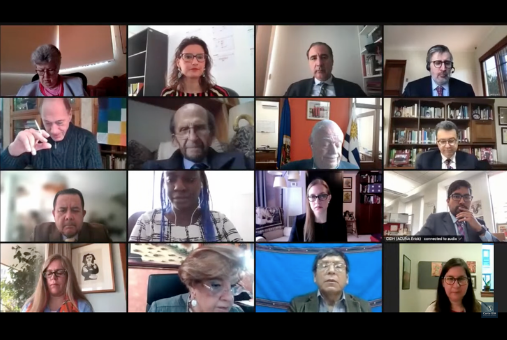