The Grande Prêmio website accused the newspaper O Estado de S.Paulo of plagiarizing 47 of its texts between December 2021 and February 2022. The newspaper claims to "take very seriously" the website's accusation and said it is investigating the case.

Founded in 1994, the Grande Prêmio website is exclusively dedicated to motorsport coverage and is a partner of Lance!, a sports journalism news site, and Grupo Bandeirantes, in addition to providing content for the MSN and Terra news sites. Estado de S.Paulo, also known as Estadão, is one of the largest newspapers in Brazil. In September 2021, it was the printed newspaper with the second largest circulation in the country, with an average of 72,000 daily copies, according to the Circulation Verifier Institute (IVC).

Victor Martins, director of the Grande Prêmio website, first denounced the alleged plagiarism in a Twitter post on February 17. At the time, he stated that three articles originally produced and published by the Grande Prêmio had been reproduced in full by the newspaper and also by news outlets that republish texts from the Estadão Conteúdo agency, which resells the material published by Estadão. 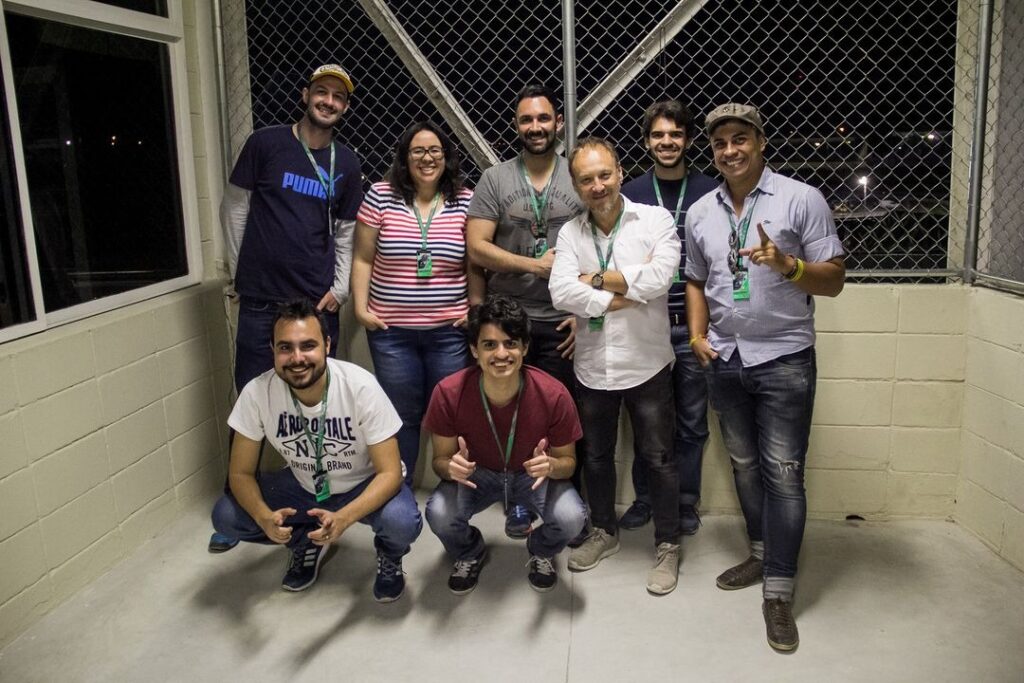 Martins told Lat Am Journalism Review (LJR) that the unauthorized reproduction was discovered by chance, by Juliana Tesser, a Grande Prêmio reporter who had written one of the texts that were published by Estadão. Tesser even asked Martins whether the website had a reproduction agreement with the newspaper and showed him the text she had written and published in Grande Prêmio reproduced in full on the Estadão website.

At first glance, they identified three articles from Grande Prêmio that had been reproduced by Estadão, which were among the most recent news in the newspaper’s sports section. “The first three news that we clicked on, we realized were our news, reproduced word-by-word, even the typos, as there was a dot in the middle of the paragraph that was copied,” Martins said.

He then checked all the texts published by Estadão on motorsport up to that moment and identified 47 articles from Grande Prêmio reproduced by the newspaper between the end of December 2021, when the first text copied from the website appeared in the newspaper, to mid-February.

These 47 texts were reproduced not only by Estadão, but also by 40 other news outlets, according to Martins. These outlets buy and republish journalistic material produced, in theory, by the newspaper, through the Estadão Content agency.

Martins at first talked to the sports editor of Estadão, who apologized for what had happened and who, when informed of the magnitude of the alleged plagiarism, passed the matter on to the newspaper's legal department. A lawyer from Estadão met with Martins and the Grande Prêmio lawyer on March 15 and, according to the website director, acknowledged the seriousness of the problem. The two parties, however, did not reach an agreement on the amount of reimbursement to the automobile site.

"There was a calculation the lawyers made, counting the Estadão charge, the gain in monetization of the banners, and from the news outlets [that republish material from Estadão]..., and how much the news outlets pay to have this content…We arrived at a figure and sent them a letter saying 'this is the figure if we file a lawsuit, but we will negotiate with you, because we understand that it is worth negotiating,” Martins said.

According to him, the newspaper's lawyer stated that the episode "is the biggest case of plagiarism in the newspaper's 140-year history," but disagreed with the figure claimed by Grande Prêmio. “The figures were stipulated [by Estadão] on the basis that each story would be worth X, so they would multiply X by 47 and that was what they would pay. They wanted to buy the content, basically without taking into consideration the crime [of plagiarism]." 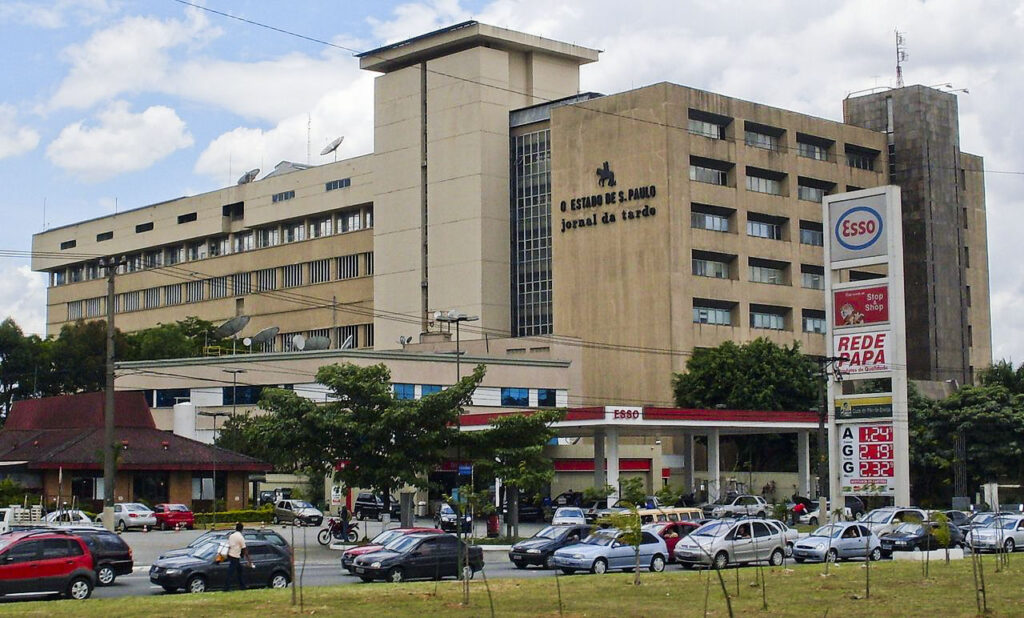 Grande Prêmio representatives considered the proposal “disrespectful” and suspended negotiations until Estadão presents a new proposal, Martins said. He added that the website’s lawyers are preparing a petition to file a lawsuit against the newspaper if negotiations do not prosper.

On March 17, the website's director posted about the case on Twitter again, disclosing to the public that 47 texts had been copied from Grande Prêmio and reproduced by 40 news outlets. He also stated that Estadão contacted the partners who had republished the texts asking for them to be taken down, but without citing the alleged plagiarism.

Mariana Sampaio, director of Estadão's legal department, told LJR that the newspaper "takes very seriously" the accusation of plagiarism by Grande Prêmio and is carrying out an internal investigation to determine the extent of what occurred.

According to her, when the website initially denounced the alleged plagiarism of three texts, the newspaper identified that these texts had been published by a single individual, who was then suspended.

“For us, this is a very serious issue, because just as we want Estadão's copyright to be respected by other news outlets, we have a very long tradition of respecting third-party texts,” Sampaio said. “We take this [the plagiarism allegation] very seriously and this is a conduct that our company does not tolerate.”

She stated that the newspaper is currently investigating the volume of unauthorized reproductions and, if all the allegations by Grande Prêmio are proven, how much would be due and how would they arrive at this calculation.

“If it were found to be [plagiarism], we’d feel as much a victim as [Grande Prêmio], because this is not company practice, this is not company orientation. This would be an isolated conduct by an employee who is not acting within our norms,” she said.

Asked about possible gaps in the processes of production and publication of news by Estadão, Sampaio said the newspaper is reviewing its processes to understand why this happened.

“I’ve been at Estadão for 18 years and I’ve never seen a case of this nature. We are reviewing not only human processes, but also from a technology point of view, to prevent this kind of thing from happening again. This is a process that needs to be controlled by people, but we are seeing if there are technology tools that allow us to ensure that this does not happen at all,” she said.