Eleven journalists from Latin America and the Caribbean died in 2021, with Mexico being the deadliest country, according to CPJ census

Globally, and in Latin America and the Caribbean, the number of journalists killed for their work decreased in 2021 compared to 2020.

According to the annual census from the Committee to Protect Journalists (CPJ), despite the decrease, Mexico is still the most dangerous country in the region to be a journalist, with three confirmed cases of journalists killed for their work in 2021. Another confirmed case occurred in Colombia.

Additionally, the organization registered another six cases of journalists killed in Mexico and one case in Haiti, but in which motive could not be determined.

Those seven cases plus the four confirmed ones make a total of 11 journalists killed in the region this year, as CPJ documented as of Dec. 1, 2021. 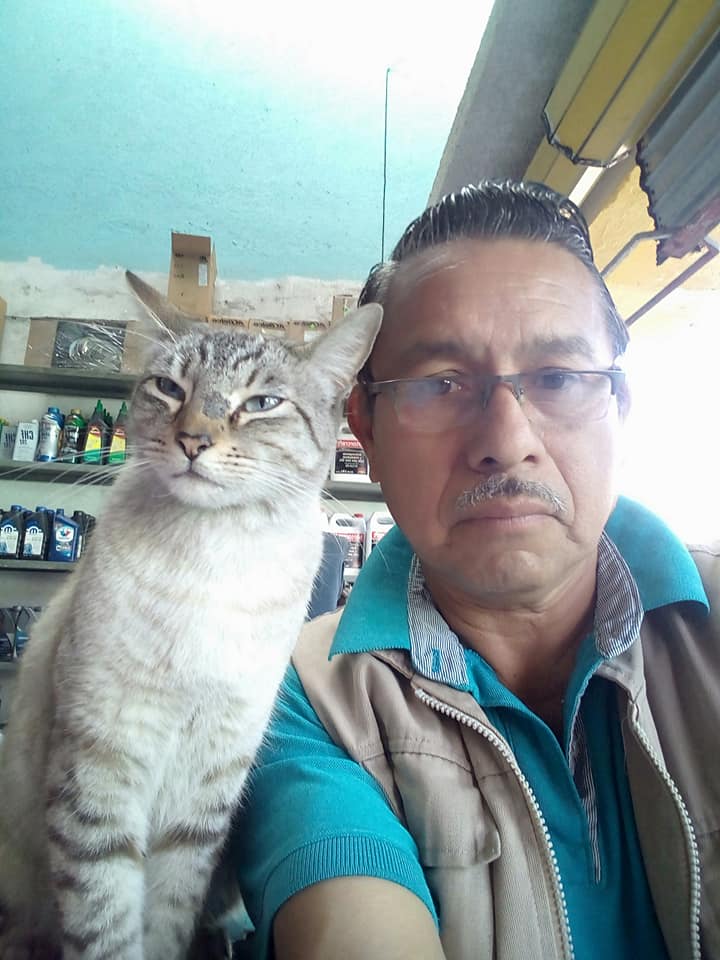 Of the nine cases of journalists murdered in Mexico, the Committee was able to determine that, in three of them, journalists died due to their profession. They were Gustavo Sánchez Cabrera, Jacinto Romero Flores and Ricardo Domínguez López.

Sánchez Cabrera was assassinated in Oaxaca on June 17, 2021. The journalist was riding a motorcycle with his 15-year-old son, when they were hit by a car. When he fell from the motorcycle after the impact, the subjects of the car got out and shot him, published CPJ.

According to Animal Político, Sánchez Cabrera had survived an attack in 2020. He was a police and political reporter for the news outlet Panorama del Pacífico and also published on his personal Facebook page, Noticias Minuto a Minuto.

Ricardo Domínguez López, founder and editor of InfoGuaymas, was assassinated in the city of Guaymas, in the Mexican state of Sonora, on July 22, 2021, as documented by the Committee. The journalist was covering the regional impact of the COVID-19 pandemic and months ago he had covered a shooting, after which he alerted at a press conference that he had received death threats.

In Ixtaczoquitlán, Veracruz, radio journalist Romero Flores was murdered on Aug. 19, 2021. The Ori Stereo FM reporter was shot by his attackers while driving his vehicle, Animal Político published.

The organization Reporters Without Borders denounced that Romero Flores had received threats before his death. The organization called for the immediate investigation of the crime, published CNN in Spanish.

Colombian journalist Marcos Efraín Montalvo lost his life on Sept. 19, 2021. The high-profile journalist was murdered by a hitman, when he was shot four times in the chest, while he was inside a commercial establishment, according to the Committee. The journalist covered corruption and organized crime. In 2019, he received a threat from a motorcyclist, who warned him to stop covering sensitive topics, according to CPJ.

Diego Charles, a reporter for Radio Vision 2000, Gazette Haïti and Larepiblik Magazine, died in Haiti. On June 29, Charles was killed by a hitman outside his home in Port-au-Prince. At the time of his death, the journalist was investigating the unsolved murder of a businessman in 2020. However, it remains to be confirmed whether he died as a result of his work.

According to CPJ data, the other 6 murdered Mexican journalists whose cases are still under investigation to determine if their deaths were related to their profession are: Benjamín Morales Hernández, Saúl Tijerina Rentería, Manuel González Reyes, Gerardo Moreno Aranda, Fredy López Arévalo and Alfredo Cardoso Echeverría.

Morales Hernández, founder of the Facebook news page “Noticias Xonoidag”, was found dead on May 3 in Sonoyta, Sonora state, with several gunshot wounds and blows to his body.

The investigations into his death follow clues on family, personal and labor matters, according to El Universal.

The stabbed body of Tijerina Rentería was found in Ciudad Acuña, in the northern Mexican state of Coahuila, on June 22, 2021. According to CPJ, Tijerina was a factory worker who also made videos with a drone camera for the Facebook news sites “Policiaca Acuña” and “Noticias Web”.

González Reyes died in Morelos, Cuernavaca, on Sept. 28, 2021. The founder and editor of Agencia PM Noticias, was shot by two unknown men when he was leaving a food stall. He covered politics and ran for mayor of his municipality, according to El Universal.

Moreno Aranda was found dead on Oct. 4 off the coast of Chiapas in southern Mexico, according to CPJ records. The Mexican-American journalist's family told CPJ that he had traveled to Chiapas to report on a self-defense group fighting organized crime. He was a reporter for the conservative American news outlet Breitbart.

Also in Chiapas, journalist López Arévalo was assassinated on Oct. 28, 2021. He was a correspondent in Central America for media El Financiero and El Universal, and directed Jovel magazine, according to the newspaper El País. The journalist was killed by an unknown person at his doorstep, in front of his family.

In Acapulco, Guerrero state, the Mexican photojournalist Cardoso Echeverría was assassinated at the end of October this year, days after being kidnapped, according to Animal Político. He was the founder and editor of the digital magazine Las Dos Costas.

The disappearance of Mexican journalist Jorge Molontzín Centlal since March 2021 has also not been clarified and CPJ continues to investigate. He was a reporter for Confidencial magazine.

CPJ's representative in Mexico, Jan-Albert Hootsen, said at the time that Mexican authorities "must do everything in their power" to find Molontzín, find those responsible and determine if his crime is related to his journalistic work.

CPJ notes that, in addition to journalists’ deaths from Mexico, Colombia and Haiti this year, several journalists from those countries and from Brazil suffered attacks with firearms.

This is the case of the Brazilian journalist Jackson Silva, who in July 2021 received several gunshot wounds at his doorstep, in the state of Pará, in northern Brazil. According to CPJ, his wife and his two children were present during the shooting but were unharmed.

According to G1, the journalist had previously been threatened. Silva covers local news for the Moju News portal.

Natalie Southwick, CPJ's program coordinator for Central and South America, said at the time that until those responsible for the attack are identified and brought to justice, that attack will be just one example of the impunity that exists for crimes against journalists.

Deadly violence remains one of the main methods of censorship in countries such as Mexico and Colombia, according to the committee.

Since 1992, CPJ has been documenting murdered journalists around the world. Until 2021, the organization has counted more than 200 confirmed cases of journalists murdered for their profession in Latin America and the Caribbean, with Mexico, Colombia and Brazil having the highest number.