The Inter American Commission on Human Rights (IACHR) granted precautionary measures to journalists from a news outlet that has been targeted by the Nicaraguan government. 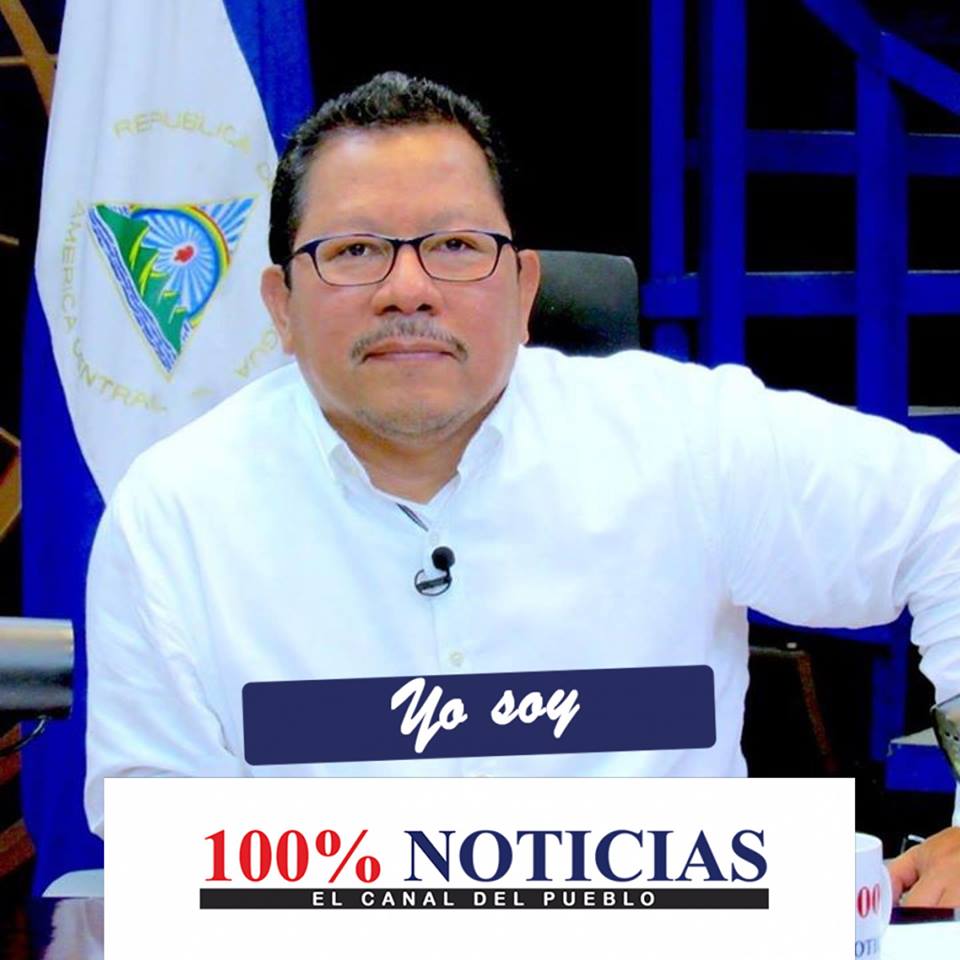 The IACHR determined that they are in a serious and urgent situation, as they are subject to threats, persecution and harassment due to their journalistic work, particularly since the social protests against the government began in Nicaragua in April.

"Therefore, international organizations have to make all our efforts to be very attentive," he added.

In this regard, the Commission asked the State of Nicaragua to adopt the necessary measures to guarantee the rights to life and personal integrity of Gaitán, Mora and their families, including Verónica Chávez, his wife and executive director of the channel.

It also asks the government to ensure that they are not subjected to acts of intimidation, threats or other acts of violence when carrying out their journalistic work. According to the organization's resolution, this also implies taking the necessary measures to protect the facilities of Canal 100% Noticias.

In the last two months, Mora has denounced a growing intensity of the aggressions, threats and harassment against his person, his family, his media outlet and his press workers.

On Oct. 29, he posted via Facebook that the signal of 100% Noticias had been removed without any justification from the cable television channel platform and replaced by the official signal. In addition, Mora and his wife said they were detained, in an intimidating and arbitrary manner, by police officers on up to six occasions during the first two weeks of November.

On Nov. 25, Mora reported that his house was being watched by a drone meant to intimidate him, according to 100% Noticias.

According to the IACHR, on Nov. 30, Mora and Chavez were pursued by motorists identified as paramilitaries as they were driving from their homes to their offices, 100% Noticias reported.

Between Dec. 3 and 5, Mora was sued by at least three government supporters who accused him of promoting social protests, inciting hatred, violence and causing the death and disappearance of their family members during demonstrations.

“A dictatorial government is obviously being installed. Looking for excuses like past dictatorial governments have done in South America -- appealing to vague and ambiguous aspects, such as collaborating with terrorism, etcetera -- they are trying to suppress the media that are clearly opponents of the regime,” Lanza said.

The mechanism of precautionary measures of the IACHR dates back more than three decades and is a tool of the Inter-American System of Human Rights that serves to protect the fundamental rights of the inhabitants of the 35 member states of the Organization of American States (OAS).