The Knight Center for Journalism in the Americas is celebrating the 6th anniversary of its program of massive online courses in journalism that has an unparalleled reach around the world. Since 2012, 164,540 students from 200 countries and territories participated in our 60 courses offered in two modalities: 51 were Massive Open Online Courses (MOOCs) and nine were Big Online Courses (BOCs). Each MOOC reaches a few thousand students and is free and each BOC reaches a few hundred and has a low cost. 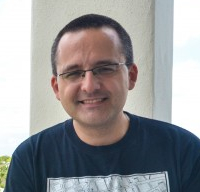 The Knight Center for Journalism in the Americas is a world leader in massive courses for journalists.

"The MOOCs organized by the Knight Center at the University of Texas are a revolutionary experiment in journalism education,” said Alberto Cairo, instructor of the very first Knight Center MOOC offered in October and November of 2012.

“Thousands of people all over the world would not have had the luxury of being directly exposed to the teachings of the best scholars and practitioners in the field if they didn't attend conferences or apply for colleges in other countries,” said Cairo, who has taught 10 courses for the Knight Center, including a data visualization course in 2018.

“The Knight Center's online courses provide this opportunity. They have opened the door to a new generation of journalists, and they've shown how journalism works to many others who aren't professional journalists, as the courses are taken not only by folks in communication disciplines, but by scientists, statisticians, etc," said Cairo, who is the Knight Chair in Visual Journalism at the University of Miami and the director of the visualization program at the university's Center for Computational Science.

Thomas Kilroy, a journalist from Ireland working with the New Internationalist, took five online courses offered by the Knight Center.

“Just knowing that you’re learning from the best, gaining an insight into their methods and processes, has given me huge confidence in the Knight Center’s courses,” Kilroy said. “They are easy to access and navigate, and with forums and Facebook groups for each course, you really get a sense that you are part of a class, a sense of community that encourages participants to share their own knowledge and work. I love that.”

The Knight Center's MOOCs are free online courses that usually cover more general or introductory topics and attract from 2,000 to 6,000 students during periods of four to six weeks. The other modality of courses, the BOCs, usually focus on more advanced topics and are limited to hundreds of students who have to pay a nominal fee, which includes an authenticated certificate of completion. In the case of the MOOCs, the course is free, but a modest fee of $30 has to be paid for the optional certificate.

The courses are divided into weekly modules that include video lectures, readings, quizzes and discussion forums. All of the required course activities are asynchronous, so students can work during the days and times that are best for them throughout the duration of the course. Occasionally, however, there is optional live interaction with instructors via social media forums, Facebook Live sessions and Google Hangouts. These live sessions are recorded and made available for students who could not participate in real-time.

The Knight Center has also started to publish instructional materials from MOOCs after courses have closed. This new feature allows students to revisit each module, re-watch video lectures or consult other pedagogical material. Others who could not take the course can also benefit from our past training programs.

Tomas Deagustini, an Argentine freelance journalist and creator of Minuto 80 (a news site that covers rugby), has taken several Knight Center MOOCs in recent years and said the fun and novel topics keep him coming back.

“Depending on the nationalities of the participants, many times you can find out what journalism is like right now in many countries,” Deagustini said, adding that students can learn more about colleagues and their experiences in course forums. 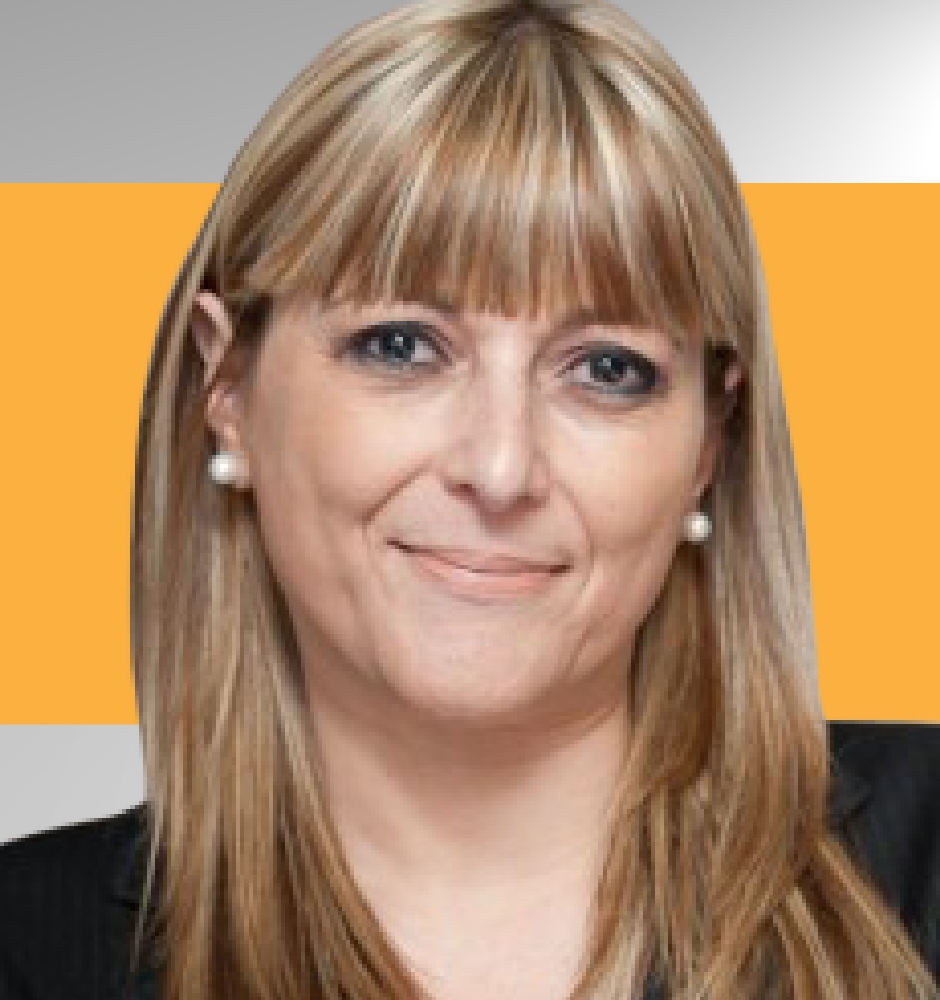 "The MOOCs have become one of the most powerful instruments when it comes to bringing information to large numbers of journalists, and then contributing to the generation of knowledge,” said Sandra Crucianelli, an Argentine journalist who has taught five MOOCs for the Knight Center. “The fact that they are free and available in several languages markedly increases the audience to which they are addressed.”

“Being in direct contact and interacting with thousands of colleagues from more than 30 countries around the world [for the latest course] is an enriching fact because in addition, the structure of the courses allows interaction and in the process, we all learn,” Crucianelli said. “The participants are mostly journalists, but an engineer or a doctor has at times joined the course. Even in the last one we had a taxi driver. This tells us that advances in communications and new digital tools far exceed the field of journalism."

The courses are possible in part due to support from the John S. and James L. Knight Foundation, which awarded the Knight Center with a $600,000 grant in April 2016 that will help fund courses for four years.

The Knight Center also has had the opportunity to collaborate with other organizations, including Google News Initiative, the National Association of Newspapers (ANJ) in Brazil, UNESCO, Society for News Design, SembraMedia, Escola de Dados and more.

The Center gained two new partners this past year. Microsoft was a partner for two courses – in Spanish and Portuguese – on artificial intelligence, and the International Women’s Media Foundation (IWMF) sponsored a course in Spanish on risk and security in Latin American journalism.

“We are very grateful to the Knight Foundation and all other partners that make this amazing program possible,” said professor Rosental Calmon Alves, founder and director of the Knight Center. “What strikes me the most in this program is the ‘magic’ of reaching so many journalists in so many countries, allowing them to acquire cutting-edge knowledge that they would not have access to otherwise. It’s a ‘magic’ that digital technology makes possible and that we hope to continue making for many years to come.”

The massive online courses that started six years ago are the second phase of the Knight Center's pioneering distance learning program that was launched in 2003. In the first nine years, it offered smaller online courses to journalists in Latin America and the Caribbean that reached a total of approximately 7,000 students. When the Center launched its MOOC program in 2012 –the first ever to be offered for journalism courses– it dramatically increased the number of students served. It also expanded to other parts of the world.

The Knight Center has helped other organizations create their own programs of online courses. The was the case, for example, with a program of online courses at Abraji, the Brazilian Association of Investigative Journalism, launched by Jose Roberto de Toledo, one of the founders of the organization.

“Rosental’s MOOC program at Knight Center is a trailblazer for all training programs for journalists in the continent,” said José Roberto de Toledo, editor of Brazilian magazine piauí and Knight Center MOOC instructor. “It’s something everybody copies – and, if they don’t, they should. I did.”