The body of journalist Nevith Condés Jaramillo was found in a home in the municipality of Tejupilco in the State of Mexico on the evening of Aug. 24. He suffered four stab wounds, Milenio reported. 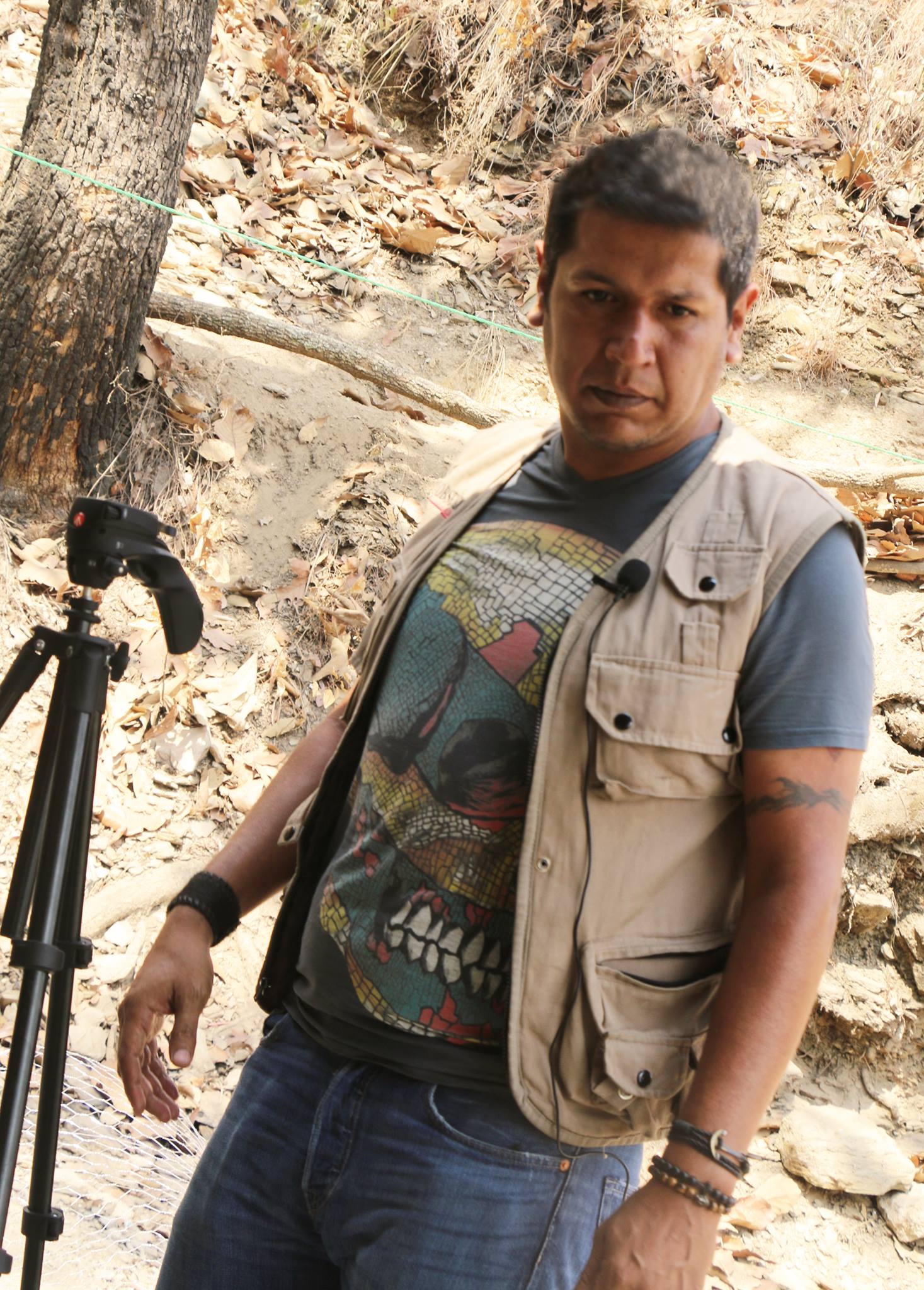 Condés Jaramillo was director of news site El Observatorio del Sur. The publication did “independent sociocultural citizen journalism,” according to its site. “And as such we like the activism journalism that it proposes and in turn breaks taboos and pragmatisms,” the site read.

He also had a program, Frente al Sur, for citizen complaints, according to Periodistas Desplazados México.

According to Reuters, a spokeswoman with Reporters Without Borders (RSF, for its acronym in French) who had spoken to his colleagues said that there was tension between Condés Jaramillo and the local government following some of his reporting. She added that he was threatened in November and June.

La Jornada cited family members and friends as saying the journalist had been threatened with death for his work at the beginning of the year. However, the newspaper said authorities would not speculate on motive since they had just started investigating.

As many outlets have pointed out, Condés Jaramillo was among the first to cover that a helicopter crashed in Sultepec after it was shot in mid-June. A colleague told the Committee to Protect Journalists (CPJ) that the journalist was threatened after the crash.

As La Jornada reported, Andrés Solís, director of the digital site CNX and reporter for newspaper Alfa Diario, said at one point Condés Jaramillo went to the Protection Mechanism for Journalists and Human Rights Defenders and had a panic button, but that the mechanism did not routinely check on him.

However, an official with the federal mechanism told CPJ that Condé Jaramillo reported being threatened by municipal government officials in Tejupilco and that it tried to take the journalist under its protection scheme twice, but Condés Jaramillo turned down the offer.

The National Commission on Human Rights (CNDH, for its initials in Spanish) condemned the murder and called for protection for the journalist’s family.

Condés Jaramillo is the third journalist killed in Mexico in August 2019 and the 12th press professional murdered in the country this year.