*This story has been updated to include statements and information from the Committee to Protect Journalists as well as statements from the Inter American Press Association.

Journalist and radio host Santiago Barroso was killed in the doorway to his home in the Mexican state of Sonora on the night of March 15. 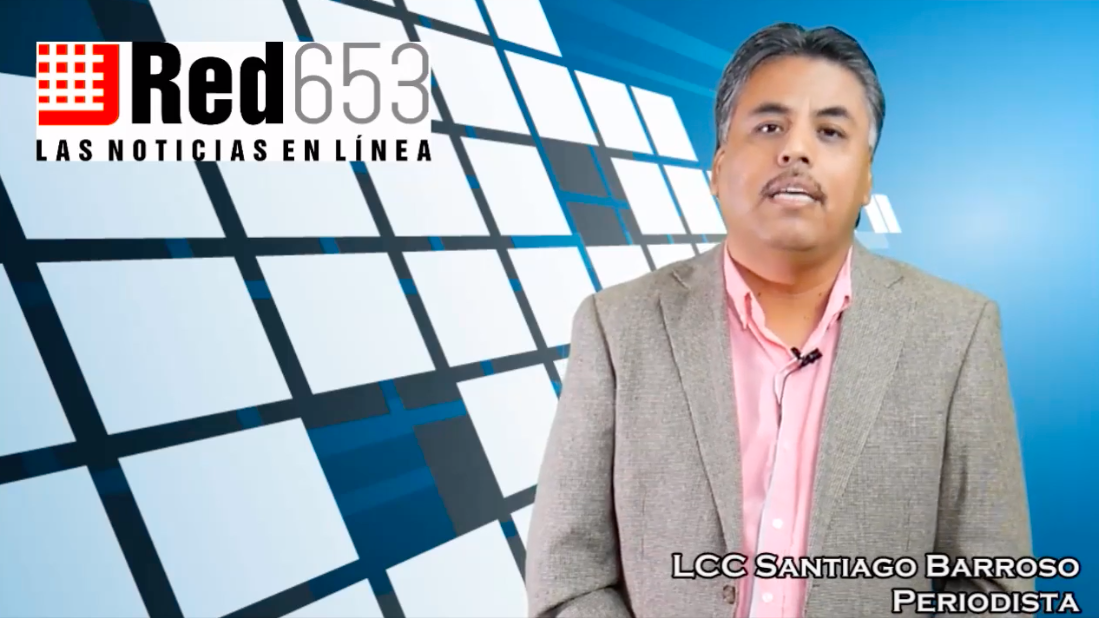 Journalist Santiago Barroso was killed in the Mexican state of Sonora on March 15. (Screenshot from video posted to Red 653)

An armed man or men knocked at the door to Barroso’s residence in San Luis Río Colorado and then shot him when he opened it, according to what the Red Sonora de Periodistas (Sonoran Network of Journalists) reported via Twitter. He later died at the hospital.

Quoting the public prosecutor in Sonora, the network said the journalist was shot three times.

La Crónica reported that a single armed man knocked at the door and that a woman was waiting for him in a vehicle that he got in to escape.

Barroso was host of the radio program “Buenos Días San Luis” available on 107.1 FM Río Digital, and on social media. In the program, the journalist covered the news of the day.

In addition to hosting the radio program, Barroso was director of the news site Red 653, a columnist for Semanario Contraseña, a correspondent of Radio Sonora and journalism professor at the Universidad Tecnológica de San Luís Rio Colorado, according to the Red Sonora de Periodistas. The weekly Zeta said Barroso was a former collaborator of newspaper Imparcial and La Crónica.

As pointed out by the Committee to Protect Journalists (CPJ), La Jornada reported on March 18 that the Sonora attorney general said Barroso's journalistic work was the first line of investigation, but that other motives would not be ruled out. The attorney general's office pointed to the journalist's criticism of drug and human trafficking on the U.S.-Mexico border in the last broadcast of his radio program, the newspaper said.

CPJ also said that in a Feb. 15 column for Semanario Contraseña, Barroso covered drug trafficking and the role of San Luis Río Colorado as a hub for that activity for the Sinaloa Cartel.

The committee talked to former colleagues of the journalist who said they were unaware of threats to him. Additionally, it quoted a spokesperson for the Federal Mechanism for the Protection of Human Rights Defenders and Journalists as saying the journalist was not under that program and had not reported any threats.

“Santiago Barroso Alfaro was a recognized and respected journalist in San Luis Ríos Colorado and the region,” the Red Sonora de Periodistas wrote on Twitter. “There is great sorrow, pain, impotence, consternation among the journalistic guild in #SLRC and in #Sonora.”

CPJ urged a thorough investigation of the murder.

The Inter American Press Association (IAPA) also called for swift investigations and pointed to both impunity and the "ineffectiveness of the existing protection measures."

He is the fourth journalist to be killed in the country this year, according to Animal Político.