Names of El Comercio journalists killed in Colombia are added to Newseum memorial in Washington, D.C.

The late Juan Javier Ortega Reyes and Paúl Rivas Bravo from newspaper El Comercio of Ecuador are among the 21 press professionals whose names will be added to the Journalists Memorial at the Newseum in Washington, D.C. 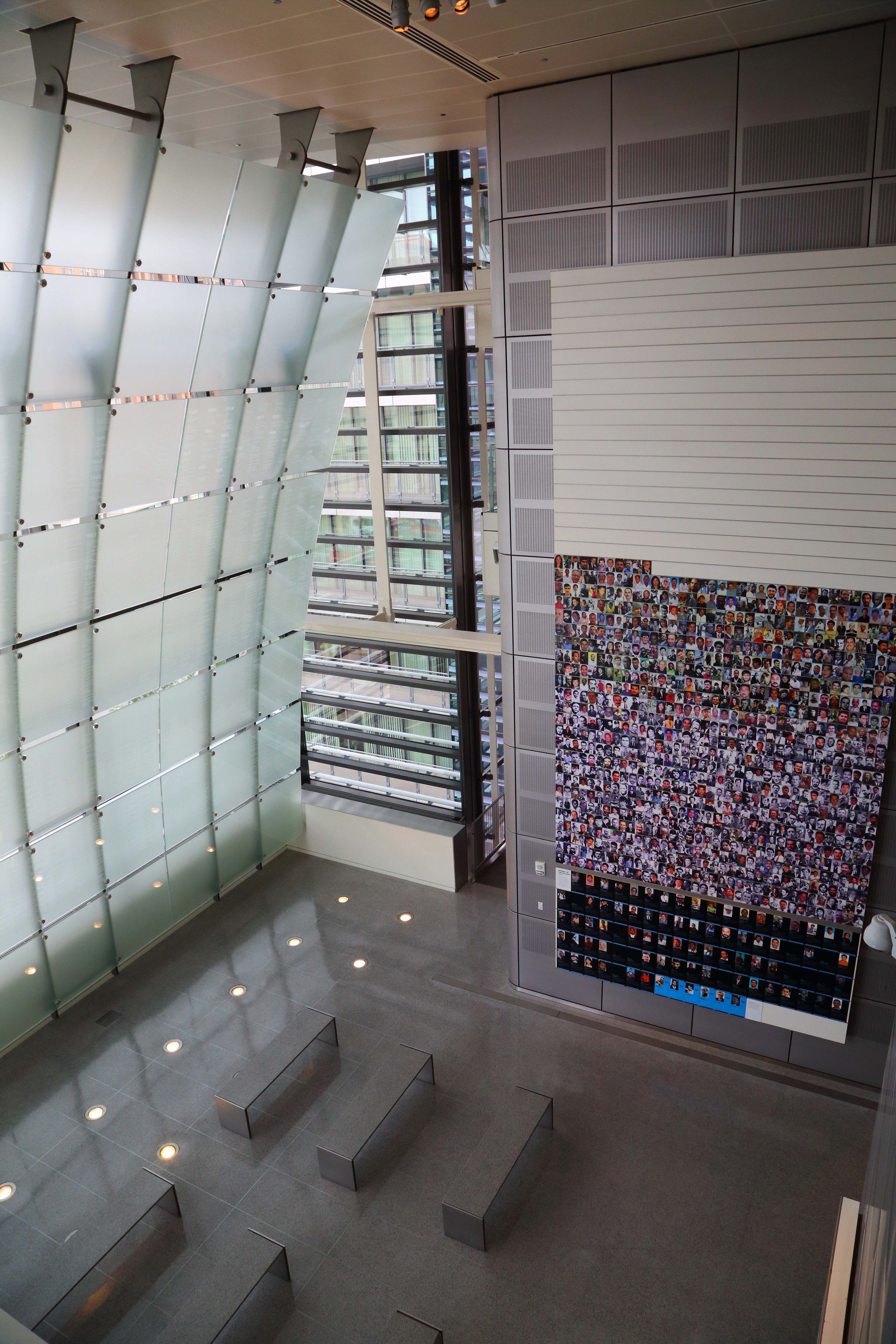 The Journalists Memorial at the Newseum holds the names of press professionals who were killed while working. (Photo by Don McCullough is licensed under CC BY 2.0)

Each year, the names of a select group of media workers are added to the memorial at the museum to represent all “who died or were killed in pursuit of the news” that year.

Ortega and Rivas were abducted along with their driver Efraín Segarra on March 26, 2018 on the border between Ecuador and Colombia. Held by the Oliver Sinisterra Front, a dissident group that used to be part of the Revolutionary Armed Forces of Colombia (FARC, for its initials in Spanish), their deaths were confirmed by the Ecuadorian president on April 13.

With these murders, Colombia became one of the deadliest countries in Latin America for journalists in 2018, just after Mexico, as recorded by the Committee to Protect Journalists (CPJ).

The collective #NosFaltan3 (We are missing 3), which serves to remember the reporting team and fight for justice in their cases, released a statement regarding their loved ones’ addition to this “tragic list.”

“The biographies and faces of Javier and Paúl, shown there, will be the permanent reminder that narcotrafficking grew in silence on the Colombian-Ecuadorian border, and that it unleashed from this side of the border a war that we believed was foreign. Everything under the evasive glance of the State,” the release said. “After working on countless reports about this area, the journalistic team became the main protagonist of the news, after their abduction, something that should never happen in this line of work.”

The collective said that “the entire truth” about what happened is still unknown, and that those responsible – “not only those who pulled the trigger, but those who did not fulfill their duty to provide security and protection to journalists” – have not been named. 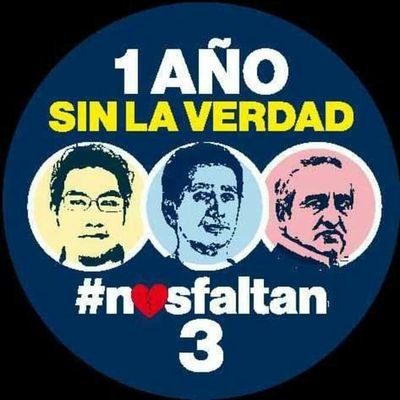 The Newseum, a museum in the capital of the United States that is dedicated to press freedom and the U.S. First Amendment, will host a rededication of the Journalists Memorial on June 3.

The glass panels that make up the memorial contain the names of 2,323 press professionals from 1837 to present, according to the Newseum.

As in previous years, on this day, the museum also will display blacked-out newspaper front pages with the hashtag #WithoutNews instead of the traditional front pages of newspapers from around the world that usually adorn the front of the building along Pennsylvania Avenue.