This week, the Plenary of the Peruvian Congress may approve a controversial law that prohibits state advertising in private media. 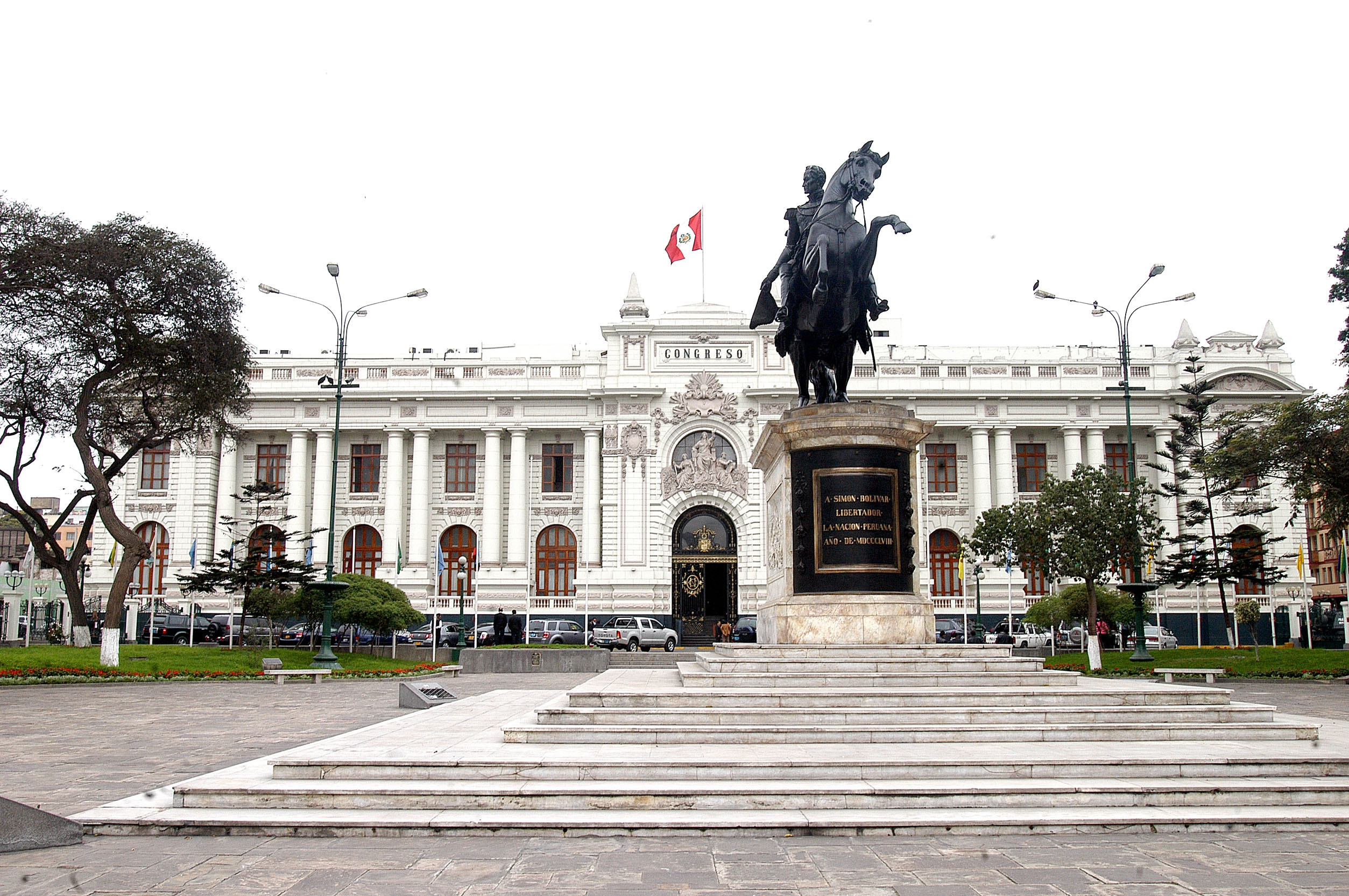 Law 2133, also known as “Ley Mulder” because the author was the congressman for the Aprista party Mauricio Mulder, was proposed in November 2017 with the aim of controlling the Executive's expenditure in terms of official advertising, to optimize the expenditure of State resources.

Several civil society organizations, such as the Peruvian Press Council, Transparencia, Proética, the National Radio and Television Society, called on Congress to archive the bill on state advertising, according to the Peruvian Press and Society Institute (IPYS, for its acronym in English). In a joint statement they said that the law is unconstitutional and represents a serious attack on the freedom of information, opinion, expression and dissemination of thought. "If the norm is approved, it would be setting up a scenario of indirect censorship, banned by Article 13 of the American Convention on Human Rights," the brief said.

According to the newspaper El Comercio, Peruvian President Martin Vizcarra also does not agree with the proceedings of Congress regarding this controversial rule.

"The State must have the ease to communicate to the population all that it requires of it to meet the objectives. The work of the Government requires the commitment of the population, and how do we reach the population if it is not through the media?” the president said, according to El Comercio.

Vizcarra highlighted as examples important issues of health, education and citizen security that should be made known to the population without limitations, reported El Comercio. He cited as one of the objectives of his government to combat anemia and child malnutrition, and that from State institutions they will make all the necessary efforts to achieve it, but that this must be communicated to the population, "so that the population knows about these campaigns and gets involved and participates."

The vice president of the republic, Mercedes Aráoz, told the newspaper El Comercio that the government must present a claim of unconstitutionality against the "Mulder Law," if the rule is enacted by the full Congress without considering the observations of the Executive.

Roberto Pereira, associate legal advisor of IPYS and lawyer specializing in freedom of information, told the Knight Center that there is enough legal support for the Constitutional Court to declare founded a possible claim of unconstitutionality that may be presented by the Executive, the Ombudsman, or some professional association if the law in question is enacted by Congress.

With this law there is a double affectation, Pereira explained. "In the first place, the right of people to access official information is affected, because you are restricting the possibility of accessing that information, and secondly, the obligation of the State to provide that information, which has conventional obligations under international law, as per the Constitution to provide information, to act in a transparent manner, to operate in accordance with the principle of maximum disclosure, and not of minimum disclosure, as is what this regulation intends," he said.

Araoz, who was also president of the Council of Ministers until March of this year, told El Comercio that the bill was observed by the Executive after a technical analysis because from the beginning it started from wrong assumptions. According to the vice president, in no democratic country does a law prohibit governments from fulfilling their obligation to inform the public through mass media about the government's actions, reported El Comercio.

"The Executive must defend its jurisdiction and within these is to carry out adequate state communication. I imagine they will make decisions in defense of the State and the law," Araoz told El Comercio. "Here we are protecting the right of citizens to be informed and of the State itself to communicate," she argued.

On the other hand, Pereira affirmed that the contracting of publicity by the State is a legal and legitimate income for the private media. The attempt to approve this law is about a "case of using the power of State regulation to sanction a group of media. It is an indirect censorship," Pereira said.

Gustavo Mohme, director of the Peruvian newspaper La República and president of the Inter-American Press Association (IAPA), told the Knight Center via e-mail that this law is a clear example of how the Congress parliamentary majority, led by Keiko Fujimori's party and the APRA, uses its power to legislate to punish or reward the media.

Mohme also explained that this "Chavista initiative" violates the principles of freedom of expression of the Declaration of Chapultepec and the Declaration of Principles on Freedom of Expression, among other international documents, which condemn the granting or suppression of state advertising as an instrument to benefit or harm media and journalists.

Additionally, "to establish that official advertising circulates only in public media and social networks, whose business matrix is abroad, is discriminatory against Peruvian private media and affects its sustainability," said the president of the IAPA. For Mohme, what should be done is that the State establishes transparent, effective and fair technical criteria that are applied when contracting advertising space.

"At the international level, media play a central role for democracy, and this attitude of Congress, when all international doctrine indicates that totally banning private media revenues from official advertising is discriminatory and will affect their sustainability, puts Peru as a State in a dangerous situation and in reverse at the level of fundamental freedoms in the region," said the Rapporteur for Freedom of Expression of the Inter-American Commission on Human Rights (IACHR), Edison Lanza, in an interview with the Peruvian station RPP News.

For the Rapporteur, this law is an attack on the independent media that play a role of check and balance in society. Likewise, Lanza told RPP, this affects the rights of people who may lose their natural sources of information, which are the media. "Therefore, I think that it can be interpreted, that this group of legislators what they want is a docile journalism, a journalism that is subject to them," he said.

What Congressman Mulder proposes is not to regulate the spending of state advertising, but to prohibit state advertising in private media, stressed the executive director of the Peruvian Press Council, Rodrigo Villarán, to the Knight Center.

"This is a very dangerous proposal because, on the one hand, it conceals the intention to punish the media and journalists who have been particularly critical during the last months, as a mechanism of indirect censorship, hidden under the argument that what is sought is to take care of the good use of public resources, when it is evident that this is not the case," Villarán declared.

In this context, the Council proposes as an alternative to regulate the law on official advertising that has been in force since 2006. According to Villarán, Ley 28874 complies with the basic standards on the subject.

"We do not oppose regulation, because we believe that regulation is the best antidote against the discretionary use of state advertising to reward or punish media based on its editorial line. This is already contemplated in the law of 2006," Villarán said.