Journalist Ximena Pinto, who until a few days ago was in charge of the Social Communication Secretariat of the Presidency of the Council of Ministers of Peru (PCM, by its Spanish acronym), resigned from her position on Feb. 24 after denouncing that the president of the PCM Aníbal Torres asked her to exclude Canal 4, owned by El Comercio Group, from state advertising contracts for a school campaign on television channels.

As Pinto told LatAm Journalism Review (LJR), after approving the advertising strategy plan for the school campaign, Torres explicitly asked her not to include media outlets from the El Comercio Group.

When Pinto told Torres that the commercial spots for the school campaign would be assigned to the media determined by the media center, according to a study carried out based on criteria such as audience, ratings, etc. Torres’s reply was to exclude all the media in Lima. 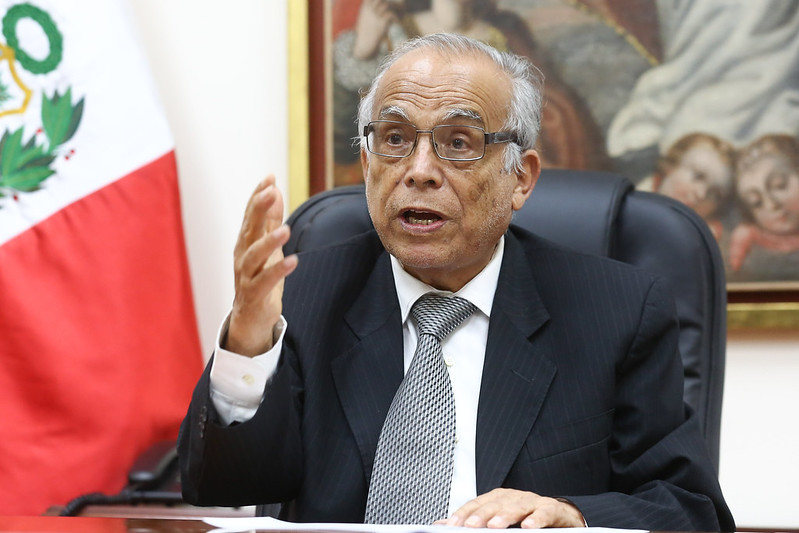 “And this [school] campaign is important because some surveys were done in January. It was already designed and everything was based precisely on those surveys that showed, for example, that in the Lima region there is more than 50% discontent or distrust in the start of face-to-face classes,” Pinto said.

The Secretariat of Social Communication coordinates the communication strategy of the 18 ministries of the Executive Power in Peru. According to Pinto, the current fund is 18 million soles (about US $4,800,000), which is managed by the United Nations Development Program (UNDP).

LJR contacted the press and institutional image office of the PCM to confirm the Prime Minister's statements, but did not receive a reply before the closing of this article.

In her letter of irrevocable resignation to the position to which LJR had access, Pinto mentioned that her values as a professional, with 20 years of experience in the service of the State, are not reflected in the actions taken by the president of the Council of Ministers, wanting to allocate state advertising according to political criteria, thus breaking the rules.

"I am a lawyer, I do not act outside the law," Torres told CanalN, about Pinto's public complaint. "You have to consider regional and local media."

Torres told Canal N that there are other media to which state advertising can be assigned, that there can be no monopoly. Torres mentioned article 7 of Law 28874, emphasizing that State advertising should be done mostly in State media, such as TV Peru or Radio Nacional, according to the Canal N website.

According to the expert lawyer on issues of freedom of expression and legal advisor to the Press and Society Institute (IPYS) of Peru, Roberto Pereira, Torres would have contravened the American Convention on Human Rights by proposing to exclude Grupo El Comercio from the allocation of state advertising, according to an article published the newspaper La República.

According to article 13.3 of the Convention, “the right of expression may not be restricted by indirect methods or means, such as the abuse of government or private controls over newsprint, radio broadcasting frequencies, or equipment used in the dissemination of information, or by any other means tending to impede the communication and circulation of ideas and opinions.”

Likewise, as Pereira confirmed to LJR, if it could be proved that there was an attempt to use State funds for purposes other than those previously budgeted, this would constitute attempted embezzlement, in accordance with the Peruvian Penal Code.

The executive director of the Peruvian Press Council (CPP), Rodrigo Salazar told LJR that this unofficial strategy of the government, to separate Lima from the rest of the country's regions, would have come about due to the "tremendously unfair and abusive" coverage the traditional press gave to now Peruvian President Pedro Castillo when he was a presidential candidate during the 2021 electoral campaign.

“What we have now is revenge against these media outlets,” Salazar said. "And that revenge, ... whether from Aníbal Torres and some ministers and from the president himself, is showing up in acts that for us border on criminality, that is, the decision to use public funds according to political interests." 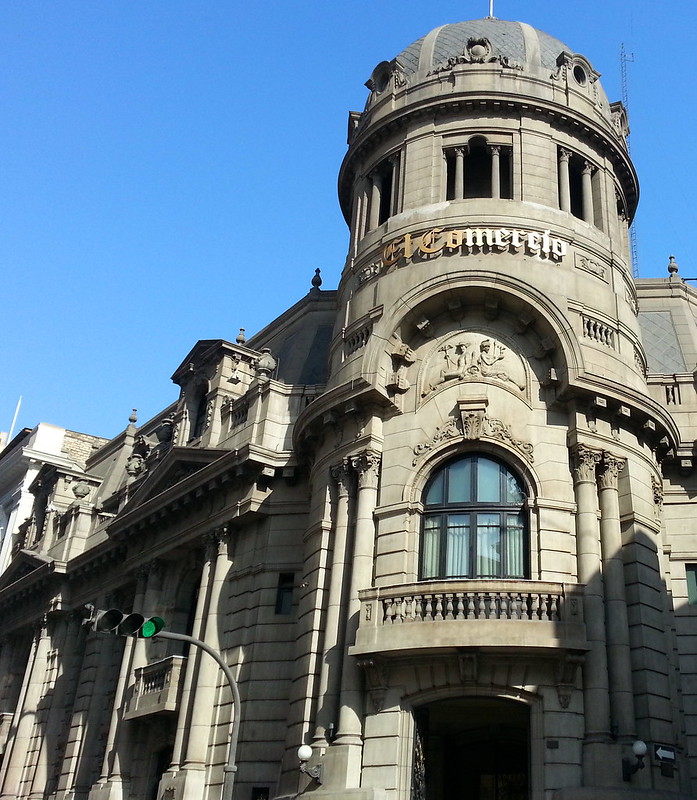 According to the Chapultepec Declaration — adopted by member countries of the Organization of American States, including Peru — States cannot grant or suppress state advertising to reward or punish the media or journalists, Salazar said.

In a previous LJR interview, the president of the National Association of Journalists of Peru (ANP), Zuliana Lainez said about state advertising that it must respond to mechanisms that promote, from the State itself, the sustainability of the media ecosystem.

On that occasion, Lainez explained that “the state advertising distribution model in Peru must be reformulated urgently, it must be decentralized. Unfortunately, state advertising continues to operate under little technical criteria. It is not only this government, it’s been a criticism we’ve had of at least the last three or four administrations.”

The Peruvian media ecosystem has a high media concentration in the hands of few groups.

In 2013, after the purchase of the Epensa Group media, the El Comercio Group took possession of 77.86% of the newspaper market. In a study on media concentration carried out in 2016 by Ojo Público and the Monitoring of Media Ownership of the Reporters Without Borders office in Germany, a “dangerously dominant market position of Grupo El Comercio” in Peru can be observed.

In Lainez's opinion, a geographic criteria and a rotation system for assigning state advertising should be included to fundamentally support the country's media that produce local information.