Salvadoran journalist held in ICE detention for more than a year is released as he seeks asylum in U.S.

Salvadoran journalist Manuel Durán was released from U.S. Immigration and Customs Enforcement (ICE) detention on July 11 more than one year after his arrest while covering an immigration protest. 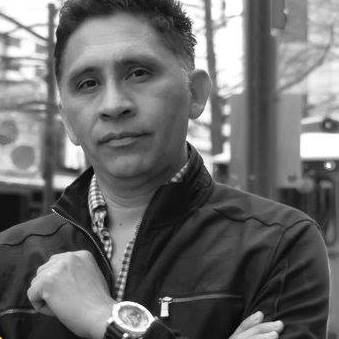 Lawyers with the Southern Poverty Law Center (SPLC) and Adelante Alabama Worker Center sought bond for the journalist and obtained his release, according to a statement from the SPLC.

“I feel like I’m reborn,” Duran said, according to the release. “I am happy for this day. It has been a very difficult time but thanks to God, this is the day I waited for. I am grateful for my team, family, and my community for all the help.”

On Thursday, July 11, supporters were traveling to pick up Durán, who was being held at the Etowah County Detention Center in Gadsen, Alabama, to bring him back to Memphis, Tennessee, as reported by the Commercial Appeal newspaper.

In a July 2 notice, the Board of Immigration Appeals (BIA) ordered the reopening of the journalist’s case and Durán was then able to request bond and pursue his asylum claim as he fights deportation.

Durán, founder of the site Memphis Noticias, was arrested on April 3, 2018 while reporting on a protest against U.S. immigration policies, as local news outlets reported. He was charged with disorderly conduct and obstruction of a highway, but the charges were dismissed on April 5.

He was detained by ICE agents as he left court that same day, as he does not have proper documentation to live in the U.S.

Durán left El Salvador in 2006 due to what he said were death threats due to his work as a journalist.