*This story has been updated. It was originally missing some translated paragraphs.

Since President Nayib Bukele took office on June 1, 2019, Salvadoran journalists in the country say public institutions and officials are increasingly less accessible as sources and social networks have become the favorite medium of the new government to communicate official matters or refute any criticism or comment. 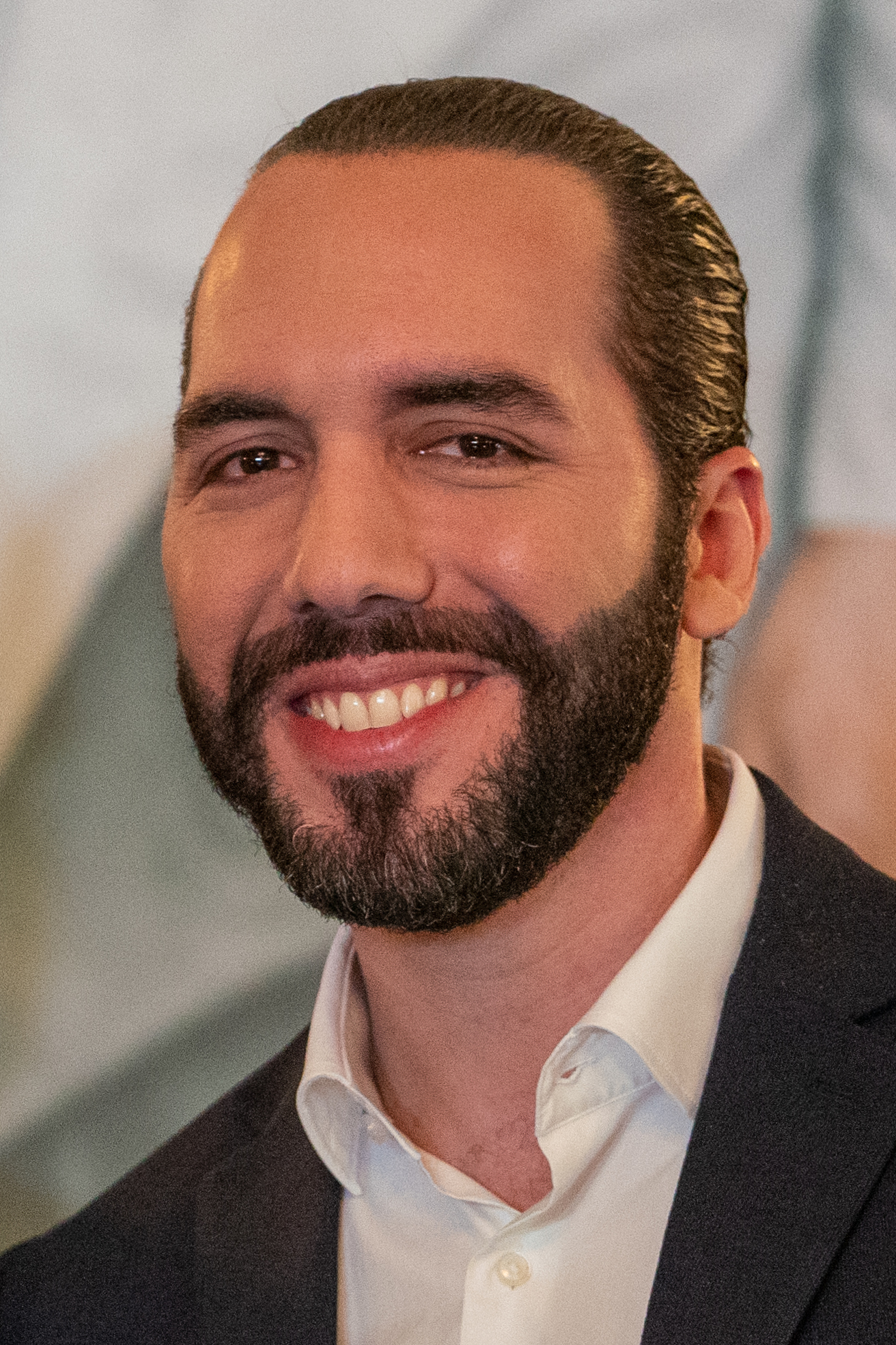 According to José Luis Sanz, director of the Salvadoran investigative site El Faro, Bukele has not granted any interviews to the national media since he assumed the presidency, but does make constant use of social networks to express his personal opinions and government decisions.

The president “continues to consolidate the idea, the appearance that he does not need the media to communicate, and that above all his accountability model, and the supposed transparency that [this] implies, is based on being constantly giving opinions or making announcements through social networks,” Sanz told the Knight Center.

From those closest to the president, Sanz added, the idea is legitimized that “this is the new way in which the people express themselves, and the new forms of communication. The people no longer need media to express themselves.”

For journalist César Fagoaga, editor-in-chief of site Revista Factum, in these three months of government, the president "has been very allergic to criticism," not only with journalists but with anyone who expresses any disagreement with his government.

The official narrative is "those who are against me, are against the people," Fagoaga said. “This began during the [Bukele] campaign with the political parties, which was very simple because the traditional political parties lost all their legitimacy because of very well-known corruption events. Then he attacked Congress, then the judicial system, then attacked the media in a much more open way. This dynamic has been maintained,” the journalist said.

With a government just in its first months, the Special Rapporteur for Freedom of Expression of the Inter-American Commission on Human Rights (IACHR), Edison Lanza, stressed the importance of the concern about digital harassment against the press shared by organizations, journalists and Salvadoran media with whom he met informally on his last visit to the country at the end of July.

To the Knight Center, Lanza mentioned the recent attacks on women journalists, "based on stereotypes and obviously on the structural discrimination there is against women, not for investigating but for being a woman."

When it comes to women journalists, insults on social media against them escalate and include online sexual violence, Fagoaga explained.

On June 28, Focos TV journalist Karen Fernández commented in a morning interview with other panelists on Bukele's security plan to combat gangs. Fernández said there was no evidence that the repressive measures proposed by this government, like the previous ones, increase public security levels, but quite the opposite.

Bukele shared and commented on the program’s Tweet that was related to that interview, and his followers on social networks began a series of misogynistic attacks and online sexual violence against Fernández, questioning her legitimacy as a journalist, as the journalist denounced from her Twitter account .

That same month, on June 30, Mariana Belloso, economics editor of the newspaper La Prensa Gráfica, quoted Bukele in a Tweet about his request to the population to stop paying extortion money to gangs, and extended an invitation to follow the president’s press conference on the subject.

That same day, the president shared Belloso's Tweet and said “a half-truth is worse than a thousand lies,” claiming that she had posted incomplete information.

The president "said he regretted that there may be journalists against the government who want the security plan to fail," Belloso told the Knight Center. “Immediately I began to receive Tweets that they hope myself and my daughters would be raped, to see if I continued to defend the gang members. Insults and threats toward women always go on the sexual side, and these attacks continued for a month and a half,” the journalist added.

Belloso's account was reported and blocked for a few days. According to the journalist, this type of reaction is encouraging the self-censorship of many of her colleagues on social networks for fear of reprisals.

“They made a collage of Karen and me saying we were gang advocates. That is something very dangerous in this country where there are extermination groups that kill gang members and their families and relatives,” Belloso said.

Regarding these incidents, Sanz from El Faro commented that "these very aggressive attacks toward dissenting opinions" are being legitimized from the president’s inner circle.

The Association of Journalists of El Salvador (APES, for its acronym in Spanish) showed its support for Fernández and Belloso, condemned the attacks and demanded that authorities and digital users respect freedom of expression.

When Bukele was still a presidential candidate, in January 2019, Revista Factum published a report about an alleged corruption network in the mayor's office of San Salvador when he was mayor.

A few months later, as president-elect, Bukele addressed Salvadorans for the first time via Facebook Live. In that transmission, the president attacked several media outlets and tried to discredit Héctor Silva, director of Revista Factum, saying he participated in acts of corruption with a previous government.

After those statements, on his website and social networks, Revista Factum denied the allegations of corruption that Bukele made against the magazine and its director.

Reporters Without Borders (RSF) condemned Bukele's expressions against the press, particularly against Revista Factum, whose journalists have had precautionary measures from the Inter-American Commission on Human Rights (IACHR) since 2017. “El Salvador’s new government has a duty to guarantee the protection of journalists and should not, under any circumstances, stigmatize them,” said Emmanuel Colombié, head of RSF’s Latin American office.

"Freedom of expression is a fundamental and universal right, not only for journalists or paid pens, but for everyone, and that word ‘all’ includes the President of the Republic," Bukele said in that broadcast.

Regarding these statements, Fagoaga from Revista Factum said in a previous interview with the Knight Center in May 2019 that the next five years are going to be “very difficult.” “The different thing now is this whole propaganda machine, publicity, through networks to discredit, to attack us in a compulsive way, that is being generated. And also that this idea is kept in the population that all we do is to find ‘the hair in the soup’, as he [Bukele] says. What he tries to do is veiled censorship and his new officials are taking on the same tone,” he said.

The journalists interviewed pointed out the current difficulties in obtaining a statement or interview with a government official. Also in the case of access to public information. Even with the Law on Access to Public Information as a tool, they are experiencing much longer wait times than before to obtain or access information.

"There is a monopolization of communications in a way never seen before, at least in what I have seen in being a journalist for many years," Fagoaga said. In addition, he pointed out that in previous governments, despite also trying to have a unique discourse, there was enough independence in the institutions.

"Officials do not answer after public conferences when journalists approach them with questions of public interest," Belloso said. And when they request public information through the law, they are told that “the requested information is non-existent or reserved, but more frequently they say it is non-existent. In the application processes now, the response times are now very long, and if you want to appeal there is another long wait,” the journalist said.

Sanz explained that "what happens is that there are so many changes in the structure of the Executive that the readjustments are making work very difficult." "In addition, there is a clear process of concentration of decisions around the Presidential House, any request for an interview with an official is now referred by rule to the press secretary of the presidency, to a single person."

The Knight Center attempted to contact the presidency and Bukele through social media channels, but did not receive a response as of publication of this article