Threatened journalist killed in Mexico was under the federal protection mechanism

Another murder of a Mexican journalist occurred on the morning of May 16, this time in Playa del Carmen in the state of Quintana Roo. According to Article 19 Mexico, the journalist relied on measures of protection from the federal mechanism of the Secretariat of the Interior because he had previously been the target of aggressions. 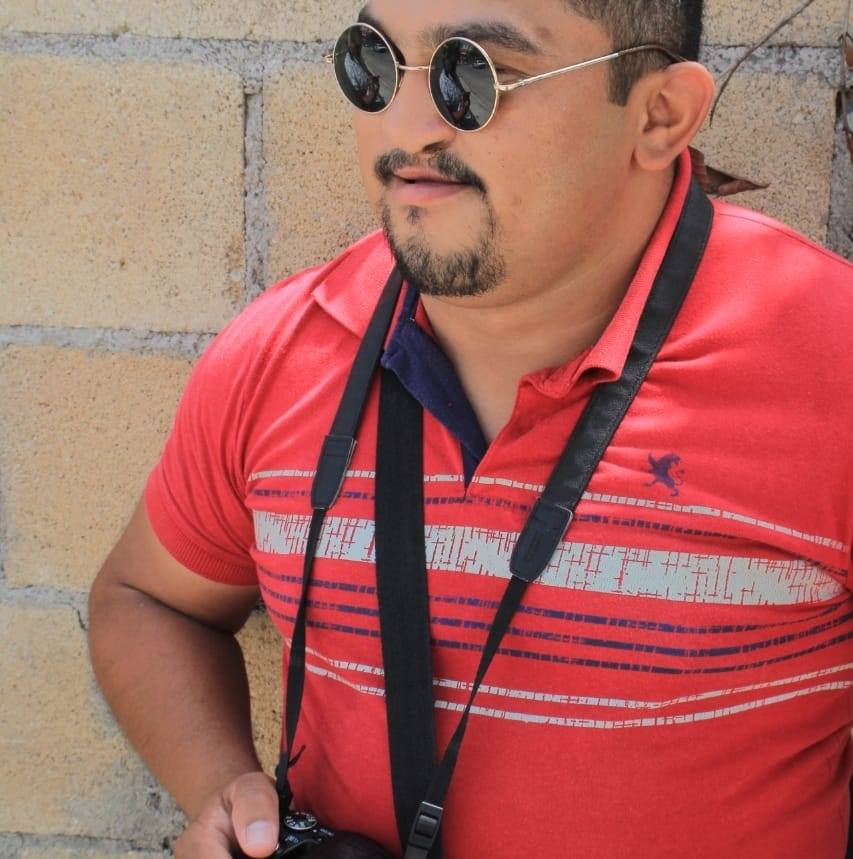 The lifeless body of Francisco Romero, known as 'Ñaca Ñaca', was found at the exit of a bar, according to Animal Político. Beside him was also the motorcycle in which he traveled, Quintana Roo Hoy reported.

The Committee to Protect Journalists (CPJ) reported that the editor for Quintana Roo Hoy said Romero's wife said he left home early May 16 after getting a news tip.

Romero was the administrator and the general director of the Facebook news page, Ocurrió Aquí, and also collaborated with other media in Playa del Carmen, the site added.

"We demand a quick response from the authorities," the page Ocurrió Aquí wrote on Facebook.

Additionally, Romero was a reporter and editor for the now-defunct Facebook page Semanario Playa News, according to CPJ. Two journalists for that page, Rubén Pat Cauich and José Guadalupe Chan Dzib, were killed nearly one year ago in 2018. Pat Caiuch was also under the protection mechanism.

According to Quintana Roo Hoy, where Romero also worked, the journalist covered judicial and crime news. In fact, one of the last stories he covered was an armed attack in a bar in Playa del Carmen that left one person dead and 11 people injured, the site added.

This attack caused the state government to assume control of the security forces of the municipality of Solidaridad, to which Playa del Carmen belongs, according to La Verdad.

The crime against the journalist occurred hours after the head of the state's Public Security Secretariat received command of the security forces, reported Excelsior.

According to the site La Verdad, the Attorney General of the State of Quintana Roo was supervising the crime scene where the journalist was killed.

Also, the state entity reported through a statement that the communicator had received threats which had been reported to the authorities.

Quintana Roo Hoy also said he had been threatened through social media. And CPJ said Romero told the organization last year that he had gotten threatening telephone calls.

Quintana Roo Hoy reported that Romero had been taken, beaten and then left in an "irregular colony." The publication said the journalist held a local politician responsible for it and anything that might happen in the future. It's unclear when this alleged abduction happened.

Alejandro Encinas, deputy secretary of human rights, population and migration for the federal government, confirmed during the president's daily press conference on May 17 that Romero had been part of the federal protection mechanism since July 2018.

On the day he was murdered, Romero's bodyguard had been with him at his house, but the journalist decided to go out and did not tell anyone, according to Encinas.

The deputy secretary said they had set up a home for the journalist in Mexico City, but that Romero decided to go back to Playa del Carmen. He also reported that the journalist's wife said the mechanism was doing its job.

Encinas said they will review measures afforded by the protection mechanism, particularly asking those under it whether measures are fulfilled.

The Committee to Protect Journalists (CPJ) posted on its Twitter account that Romero is the sixth journalist to be murdered in the country so far in 2019, according to its records.

"None of the murder cases has reached a judgment. Impunity continues to prevail in the vast majority of cases of violence against journalists in Mexico," the organization wrote in its account.

Just on May 2, a journalist from a community radio station was murdered in the state of Oaxaca.

*This post has been updated to include comments from the federal government regarding protection measures afforded to Romero. It also has additional reporting from Quintana Roo Hoy concerning previous aggressions against the journalist.

**This post has been updated to include information from the Committee to Protect Journalists (CPJ).