Police reporter José Guadalupe Chan Dzib was shot and killed at a bar in the state of Quintana Roo just ahead of general elections in Mexico. 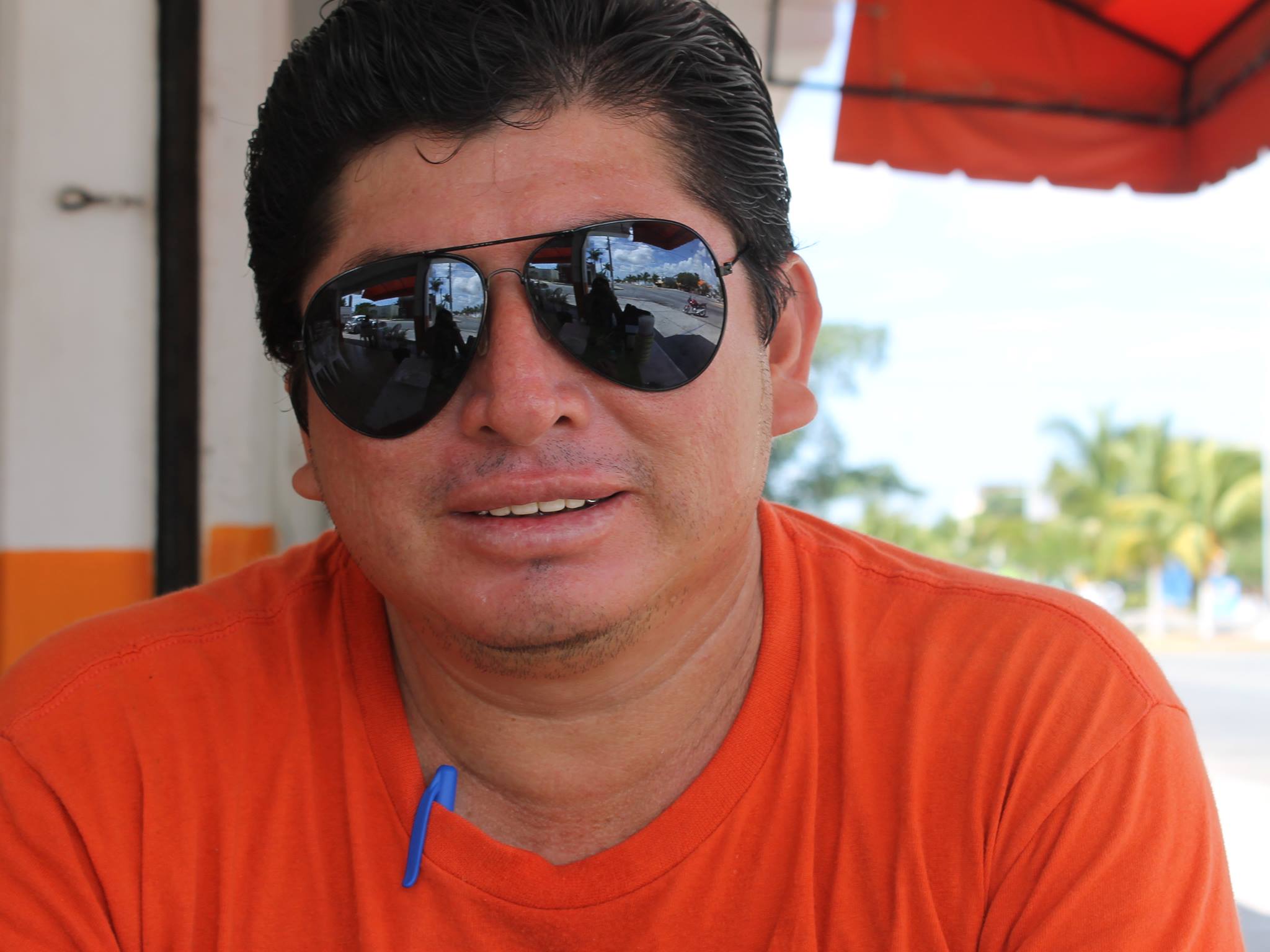 Chan recently said he received threats by telephone, according to what the director of Playa News told AFP. The director added that the murder could be linked to the police reporter’s work.

The last thing the journalist covered was the murder of a sympathizer for the Institutional Revolutionary Party (PRI), AFP said.

Additionally, Balbina Flores, Mexico representative of Reporters Without Borders (RSF, for its acronym in French), said the journalist tried to seek protection after receiving threats, according to AFP.

Playa News Aquí y Ahora protested the killing of Chan via its Facebook page and demanded an investigation of the murder. Colleagues also protested in front of the municipal building on the morning of June 30, urging justice for Chan and protections for themselves.

The State Attorney General’s Office of Quintana Roo reported that the public prosecutor’s office opened an investigation for aggravated homicide of a journalist it only recognized with the initials J.G.C.D.

Violence ahead of federal, regional and local elections on July 1 has hit unprecedented levels. Consulting institute Etellekt reports that 130 politicians and candidates have been killed in the country since last September.

Journalists are also under threat.

Luis Gordillo, director of La Bandera Noticias, was intercepted on his way home and shot in Guanajuato on June 25, but survived according to freedom of expression organization Article 19 Mexico. “I am worried since these people told me that they were going to return to finish me off,” Gordillo said, according to Article 19, which reported there was a mechanical failure with the gun used.

Article 19 Mexico said it has recorded 83 aggressions against journalists since it activated its #RompeElMiedo (Break the Fear) network ahead of elections. The network and platform aims to ensure the free flow of information during elections as well as the protection of journalists. In addition to reporting attempts to curtail freedom of expression, the network offers tips for journalists covering the elections.

The Committee to Protect Journalists (CPJ) issued safety guidelines for press workers covering elections in the country and also has an email for any journalists who are injured or need assistance: report_violation@cpj.org.

The National Commission of Human Rights (CNDH) said it requested governments of all Mexican states to guarantee conditions for journalists to carry out their work safely. It added that it “has addressed requests for precautionary measures to the Secretaries of Government of the 32 federative entities.”