*This article was updated to include information about the sentencing.

The two young men of African descent who were accused of murdering journalist Ángel Gahona on April 21 were found guilty by a Nicaraguan judge on the night of Aug. 27, Confidencial reported.

Brandon Lovo was accused of firing the handmade weapon that allegedly killed Gahona and Glen Slate was prosecuted as a "necessary cooperator," but both received the murder charge, Última Hora reported. Lovo and Slate also were found guilty on charges of attempted murder against an officer, illegal possession of firearms, and exposure and abandonment of people, the media outlet said. 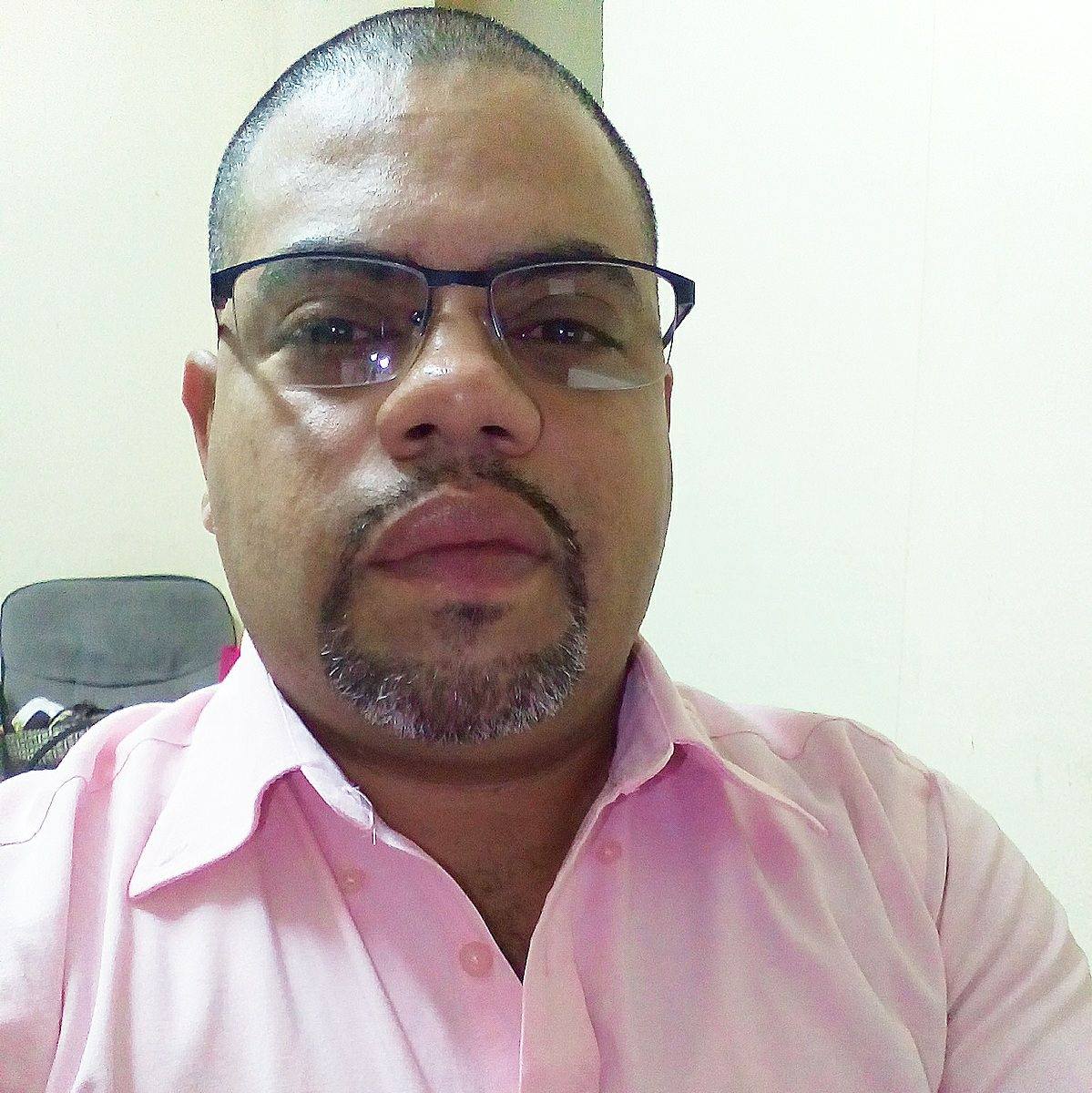 While the young men’s lawyers asked that they be found not guilty based on "reasonable doubt" because the prosecutors "did not succeed at any moment" in proving that Lovo and Slate were responsible, the Public Ministry asked for a conviction of 25 years for murder, 20 years for attempted murder and three for other crimes for each of them.

In a sentence read on the night of Aug. 30, the judge sentenced Lovo to 23.5 years in prison while Slate received 12.5 years, according to Canal 10. The two young men received the sentence for the four crimes for which they were accused, El Nuevo Diario reported, adding that they had been on a hunger strike since hearing the guilty verdict.

Gahona was killed in Bluefields, in the east of the country, while on Facebook Live covering one of the protests against pension system reforms proposed by President Daniel Ortega. At the time of his death, he was broadcasting a confrontation between riot police and protesters.

Since Lovo and Slate were captured and sent to prison on May 8, Gahona's relatives – including his widow, brother and father – have rejected the decision and have assured that the shots came from the officers and not from the demonstrators. At the time, his brother told a local radio station that they were "looking for the truth" and not for a “witch hunt” to be carried out.

Some of Gahona's colleagues also rejected the capture of the young men. Ileana Lacayo Ortiz, a journalist and organizer of the protests at Bluefields, said at the time that the protesters were not armed and questioned the transfer of the defendants from where the crime occurred to Managua and expressed fear that “evidence could be planted” against them.

The transfer of Lovo and Slate is one of several questions made since the beginning of this judicial process. Relatives of Gahona also drew attention to what they say are flaws in the investigation and in the interrogation of eyewitnesses to the crime.

In a May 22 article, La Prensa pointed out some alleged inconsistencies during the trial, whose initial hearing took place on May 18. According to La Prensa, the prosecutors "offered testimonial and expert evidence that contradicts the facts recounted in the accusation."

One of these contradictions has to do with the distance from which they shot at Gahona. According to the prosecutors, Lovo fired the handmade weapon at a distance of 69 meters, while the ballistics report indicates that the shooter was located almost 75 meters away, "which casts further doubt on the reach" of a handmade weapon, reported La Prensa.

Further, Commissioner Luis Valle Corea, head of the police delegation of the Autonomous Region of the South Caribbean Coast, said that the protesters had been withdrawn to a distance of almost 100 meters, La Prensa continued.

Also called into question is that no witness could claim to see the youth shoot against Gahona or that the autopsy does not give an account of the trajectory of the projectile, which would help determine the position of the shooter, La Prensa added. The position of the shooter is a point in which the videos from that day and the prosecutors contradict each other, according to Confidencial.

Additionally, the weapon referred to by prosecutors as "strong evidence" was found in the sea – without any fingerprints – and no gunpowder residue was found on the hands of the young men. "There is nothing that links that handmade weapon with the boys," one of the lawyers said to Confidencial.

Before learning the ruling, Gahona’s widow and fellow journalist, Migueliuth Sandoval, described the trial as a “mockery.” After the trial, she said she does not agree with the decision, according to her lawyer, as reported by Confidencial.

Other aspects criticized during the trial was that relatives, independent media and human rights organizations were prohibited from entering, according to Confidencial.

The Inter-American Commission on Human Rights (IACHR) said in a recent press release that “at certain court hearings, the Nicaraguan authorities denied entry to family members, the independent press and representatives of the MESENI [Special Monitoring Mechanism for Nicaragua] and the United Nations.” One of these audiences, according to the IACHR, was on Aug. 15 in the Gahona case.

In this release, the IACHR said it notes “that the defense lawyer for the two men accused of the murder of journalist Ángel Gahona received death threats just minutes before the hearing began.”

The lawyer of one of the defendants said that after they know the sentence they will appeal this decision, Confidencial said.