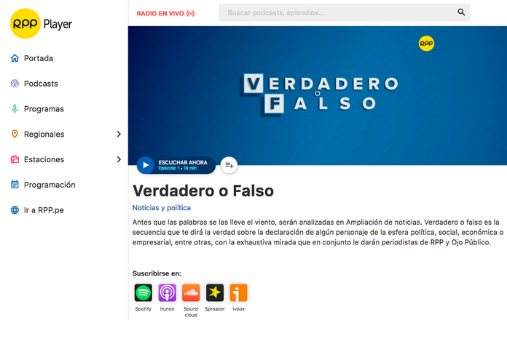 One of Peru’s digital investigative journalism sites and its largest radio broadcasting company have teamed up to verify public discourse and share their findings across the country. 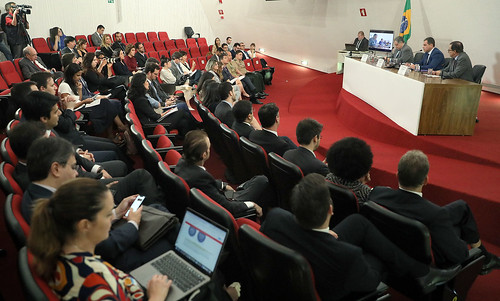 The year 2018 has posed several challenges for fact-checking initiatives in Brazil. In addition to general elections permeated by intense political polarization and the new weight of social networks in the dissemination of rumors, fact-checking professionals are also faced with the distrust of the public, still in doubt about the role of fact-checking in the Brazilian media environment. 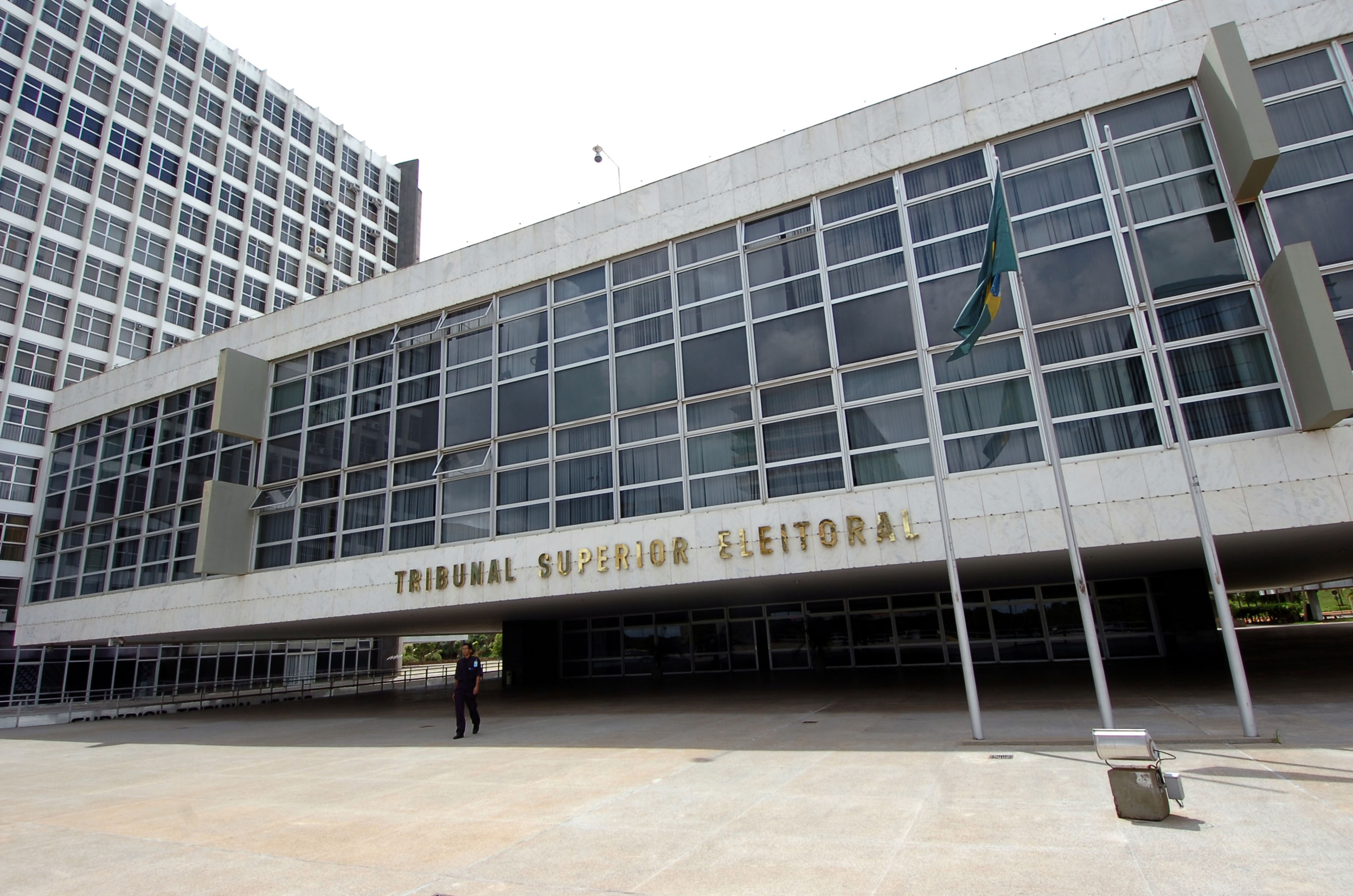 In 2018 several Latin American countries will see presidential elections, and with them, the risk of widespread misinformation caused by fraudulent news. In Brazil, concern about the problem has moved public authorities, and within four months of the election, the Superior Electoral Court has made its first decision regarding the fight against fraudulent news in the electoral context.

Mainstream media coverage of Brazilian protests in June, 2013, both on websites and Twitter, highlighted riots and acts of vandalism, rather than demands made by protestors, according to a University of Texas researcher. The findings, which shed light on the role of media in the portrayal of protests, were presented at the 2014 Association for Education in Journalism and Mass Communication conference in Montreal, Canada.

Former Peruvian president Alberto Fujimori (1990-2000) received the headlines and contents of the country's infamous tabloid newspapers known as "prensa chicha" before they were published, according to recent testimony heard at Fujimori's most recent trial over accusations that his government financed the newspapers in hope of boosting his 2000 election campaign.

A court in the Brazilian state of Minas Gerais has ordered the preventive detention of journalist Marco Aurelio Flores Carone at the request of the state’s district attorney. The editor of website Novojornal was jailed after he was accused of attacking several witnesses in criminal trials in which he is a defendant, newspaper Estado de Minas reported.

The Grenada Parliament has passed a law to sanction offensive online content, which could punish defamation through the Internet with up to one year in prison, the International Press Institute (IPI) informed.

Not all media outlets were accomplices to the disinformation campaign that prevailed in Chile during the Pinochet dictatorship, said Marcelo Castillo, president of the Journalists’ Association in Chile, in response to declarations made by President Sebastián Piñera to the foreign press, and previously, to Chilean newspaper La Tecera.