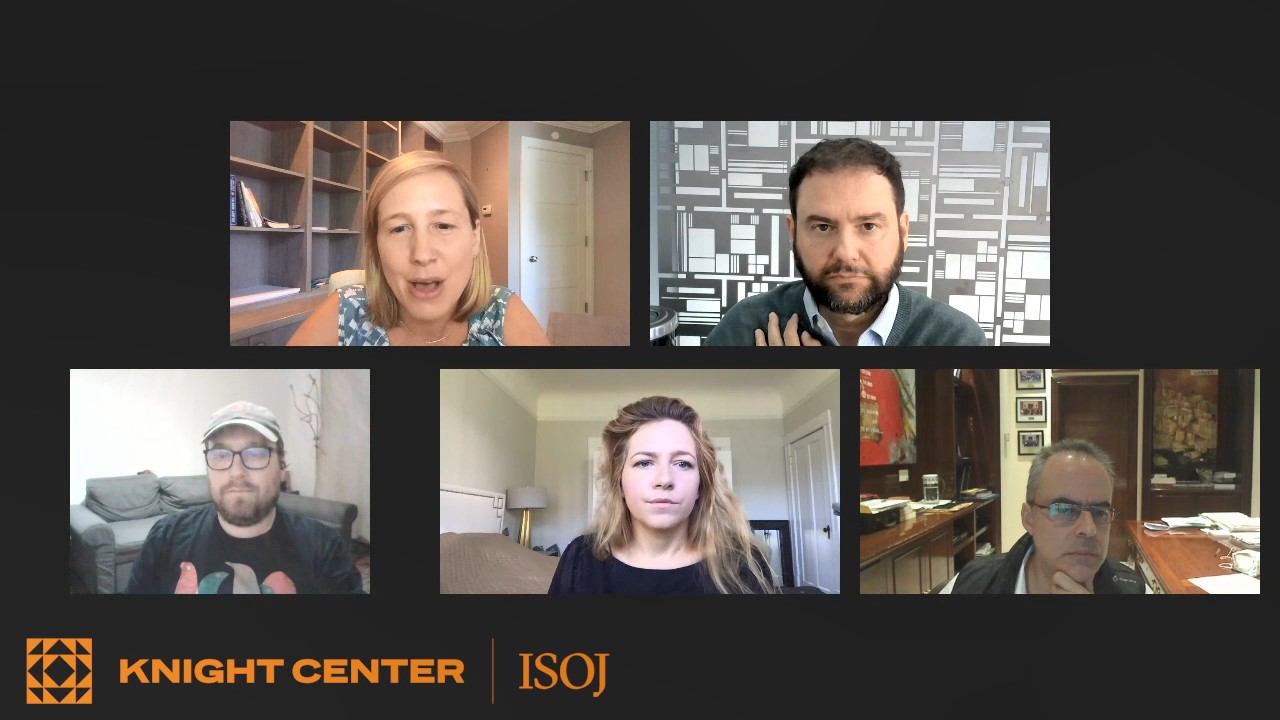 Targeted by populist leaders, journalists develop safety protocols, collaborate with competing outlets and take legal measures against those in power

All the president’s attacks: Coping with governments that weaponize social media and campaign against independent media 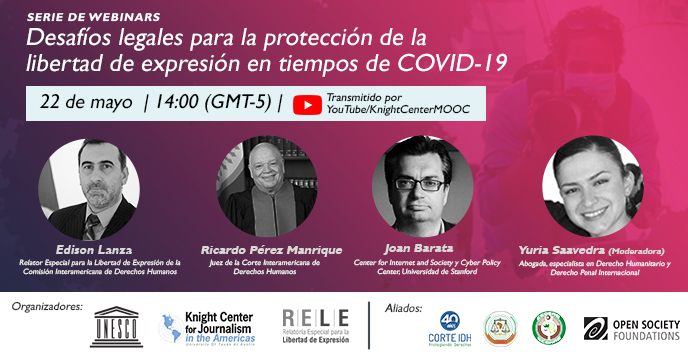 Edison Lanza, Special Rapporteur for Freedom of Expression of the IACHR; Ricardo Pérez Manrique, judge of the Inter-American Court of Human Rights; Joan Barata, Spanish expert; and Guilherme Canela, head of UNESCO's section on Freedom of Expression and Security of Journalists talked during the webinar “Legal challenges for the protection of freedom of expression in times of COVID-19.” 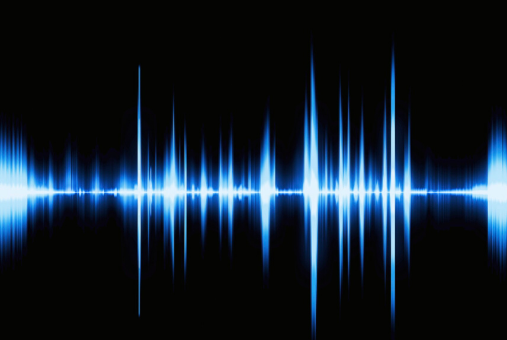 Mexican newspaper Reforma released an audio recording in which a man who claims to be from an organized crime group threatened to “blow up” its newsroom if it did not stop criticizing the Mexican president. 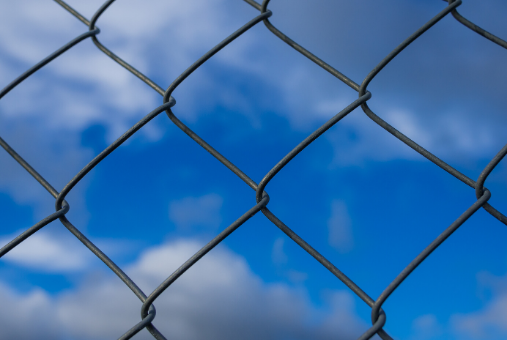 After five months of imprisonment, Ana Belén Tovar, editor of the media outlet Entorno Inteligente and operations manager of Venmedios, was released after being detained since last November during a raid on the facilities. 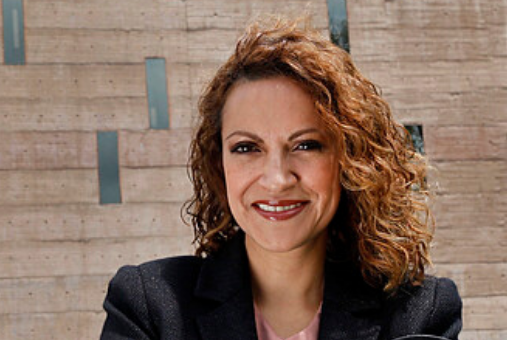 'Journalists cannot lose track of the people to whom we have a responsibility': Jineth Bedoya 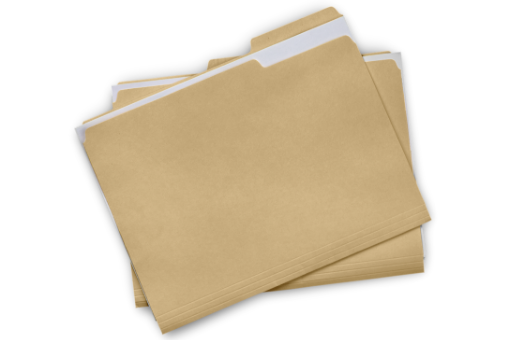 A report in Colombia’s Semana magazine alleging that more than two dozen national and international journalists were spied on by Army intelligence officials has led to uproar and calls for further investigations.

As it has done with most things, the current COVID-19 pandemic has made its mark on the annual celebration of World Press Freedom Day (WPFD), recognized each year on May 3. 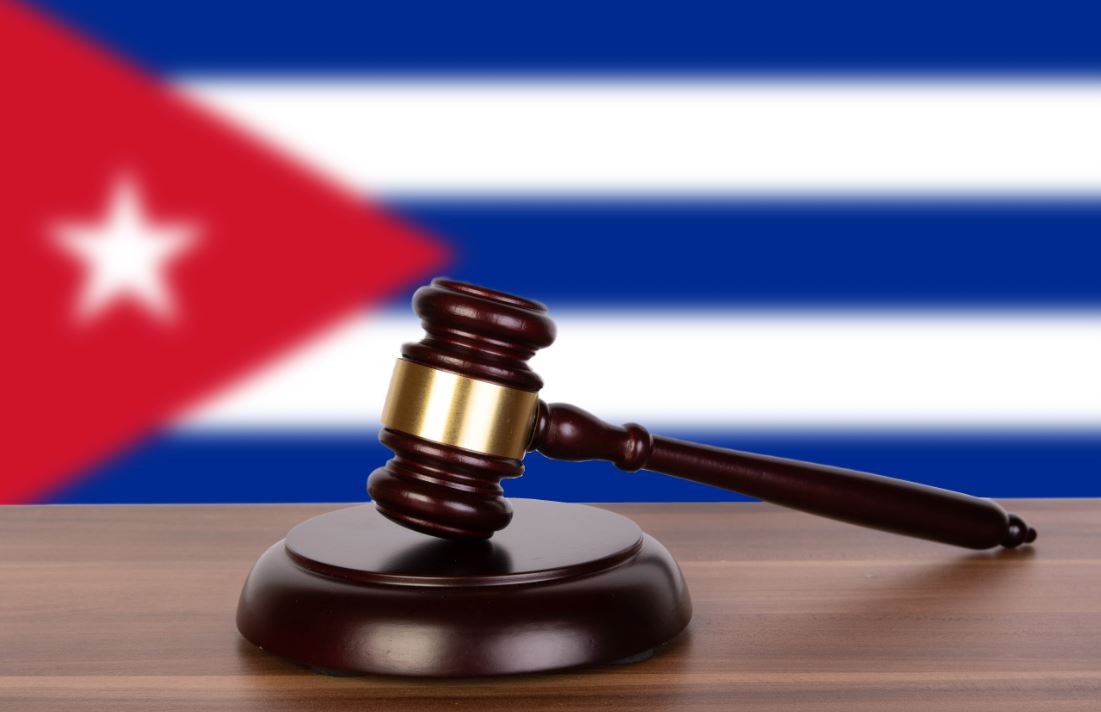 Since the new coronavirus arrived in Cuba, independent journalism has had to face the increasingly common fines of Decree 370, which penalizes the opinions of Cubans posted on social networks and digital platforms.

Since the Salvadoran government imposed mandatory home quarantine on March 21 due to the new coronavirus pandemic, a number of executive restrictions have affected access to information and freedom of expression.