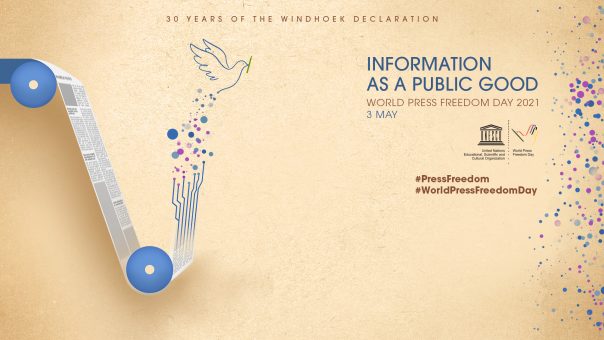 LatAm Journalism Review spoke with UNESCO Director General Audrey Azoulay about advances in recent years, the situation for journalists on the American continent and the organization’s alliance with the Knight Center in seeking to strengthen journalism and reporting. 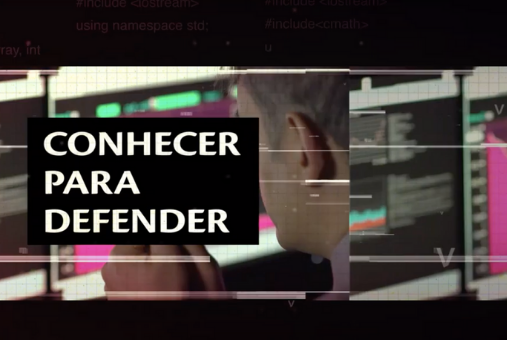 In the face of attacks on journalists and attempts to discredit the press, Instituto Palavra Aberta launched a web series to explain to the lay public how journalism works.