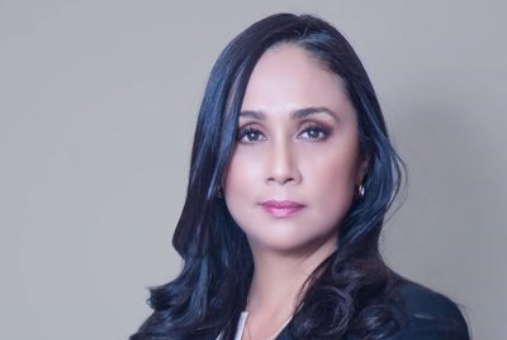 Adela Navarro, winner of the 2021 Cabot Prize, spoke with LatAm Journalism Review (LJR) about her ideals when starting in journalism, how she achieved them in these 31 years of professional life and about her tireless fight for freedom of expression and of the press in one of the most dangerous countries for practicing journalism. 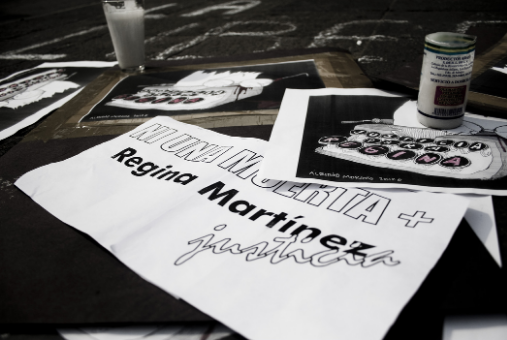 The efforts of the collaborative journalism initiative "The Cartel Project" to continue the unfinished work of the Mexican journalist Regina Martínez - murdered in 2012 - was recognized with a Special Citation at this year's Maria Moors Cabot Prize. 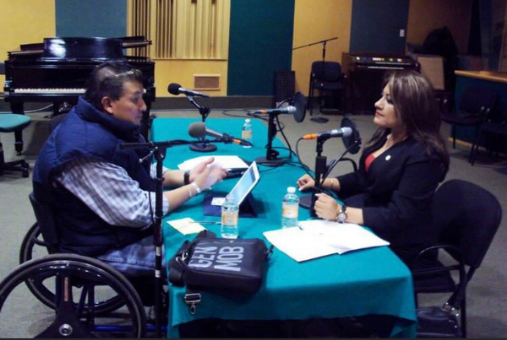 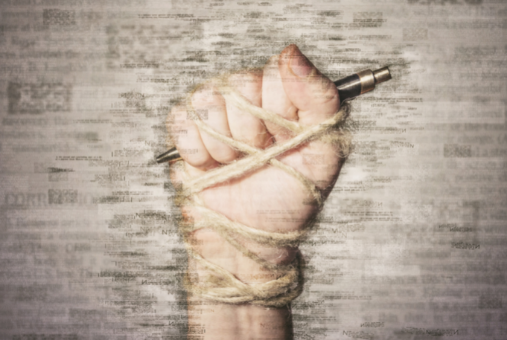 A recently published study revealed how journalists in Mexico and Brazil deal with the stress resulting from risky experiences in the profession, and how these experiences are connected to structural issues that affect the field of journalism. 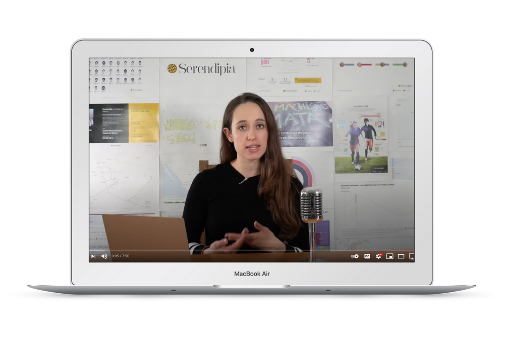 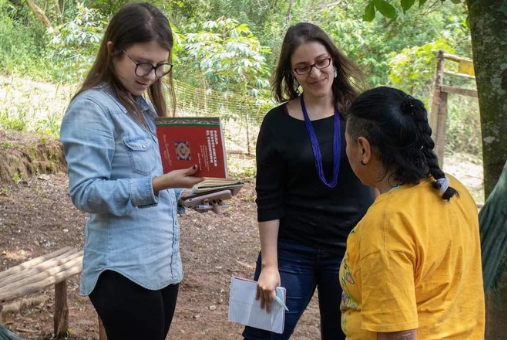