For the third year, the Knight Center for Journalism in the Americas is participating in the Women Journo Heroes campaign led by the International Women’s Media Foundation (IWMF) during the month of October.

The Knight Center has taken the opportunity to highlight the role of women journalists in Latin America for their bravery and perseverance.

“Female journalists today face unprecedented hardships for simply speaking truth to power,” the IWMF writes. “Female journalists around the world are targeted online and attacked for doing their jobs simply because of who they are. Together, let’s use this month to stand by them. Show that we will rise above, and recognize their commitments.”

The Knight Center has asked journalists to tell us about a female colleague in Latin America that they admire and we’ll share those stories on our blog and via social media all month, adding new journalists each day.

Please join us in recognizing brave women journalists on social media and read the stories below about women journalists in the region who have served as inspiration for those in the profession around the world.

You can also see the women journalists who were named by the community in 2018 and 2017. 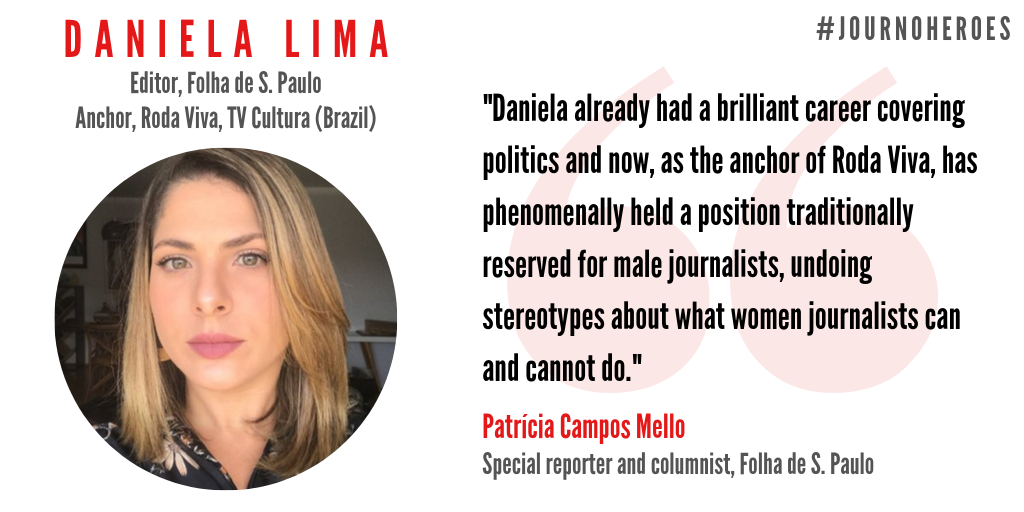 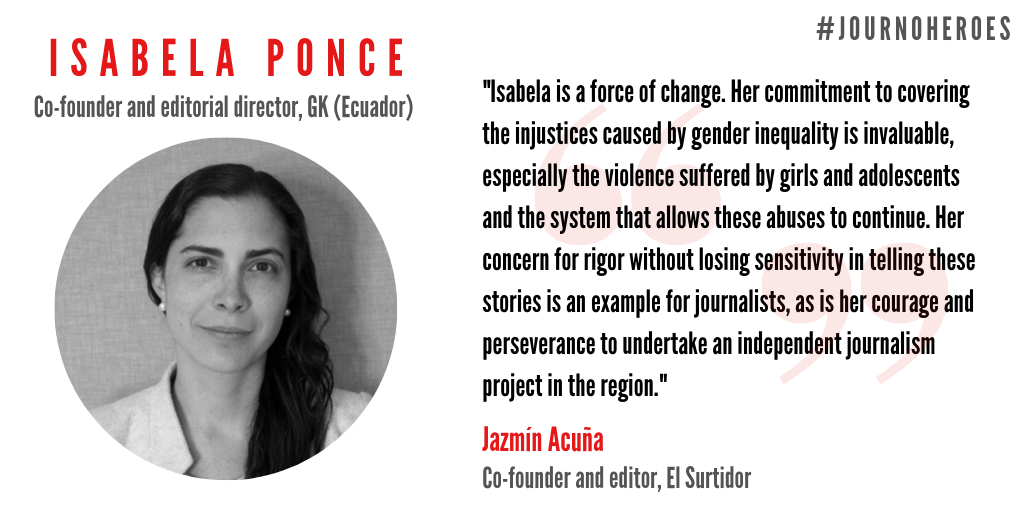 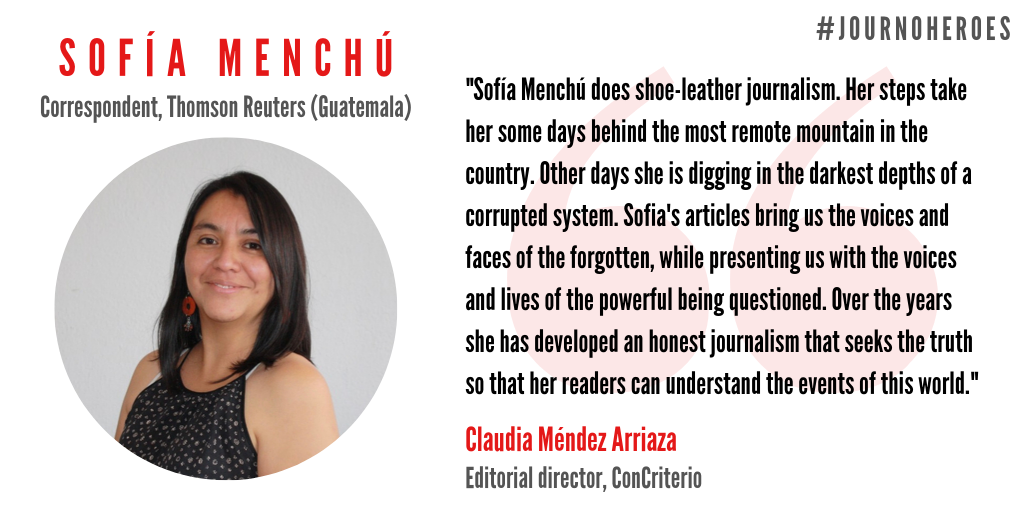 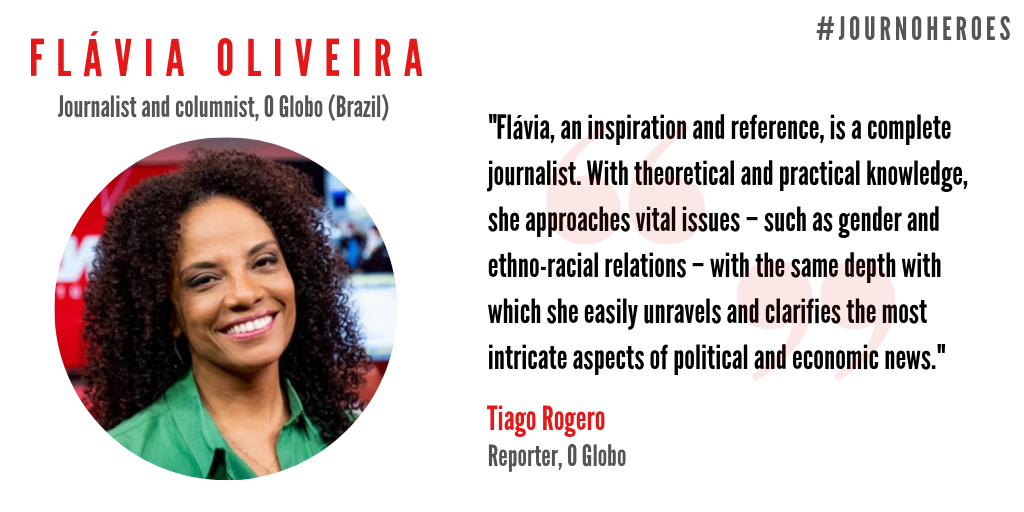 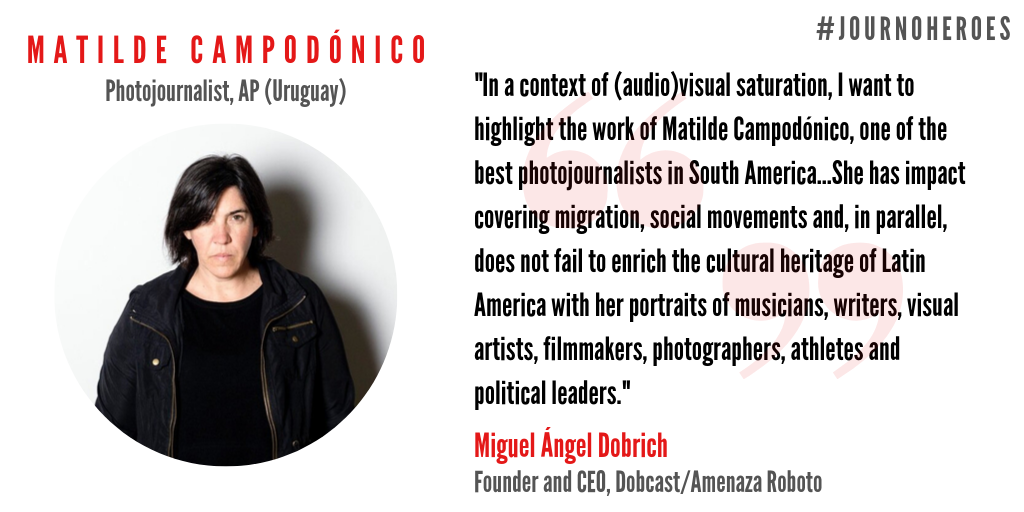 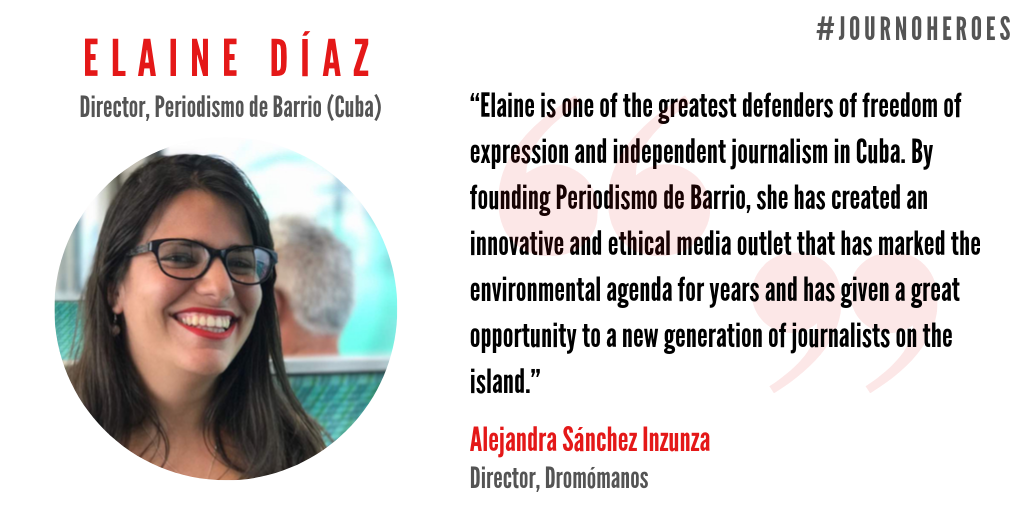 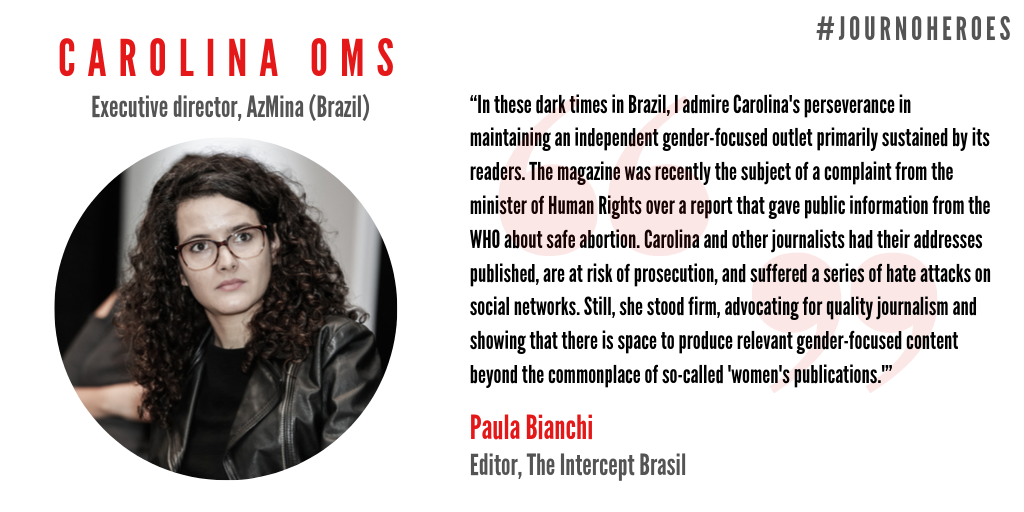 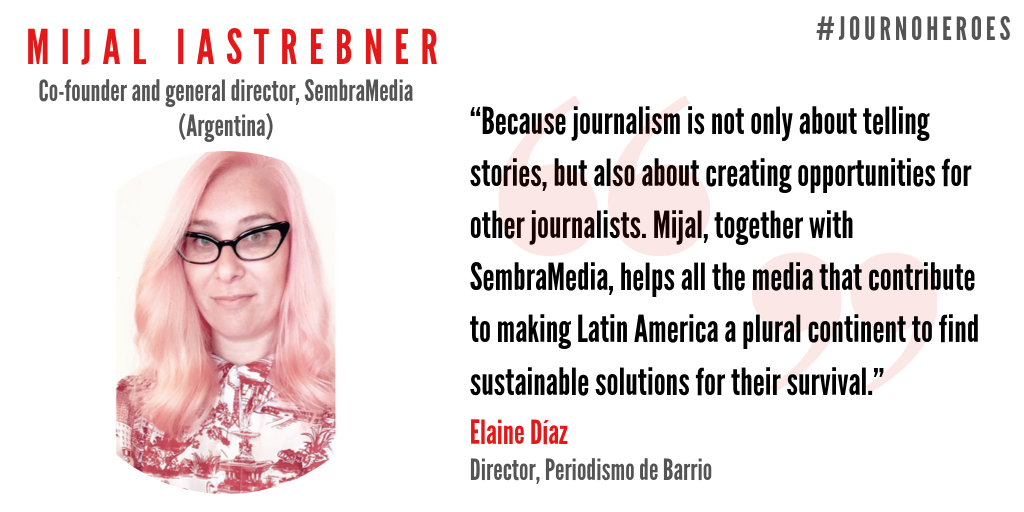 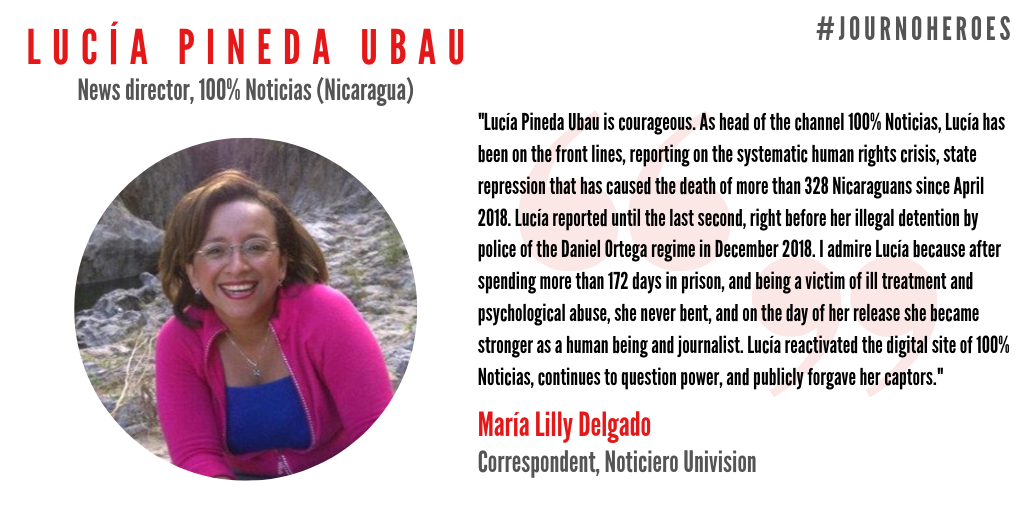 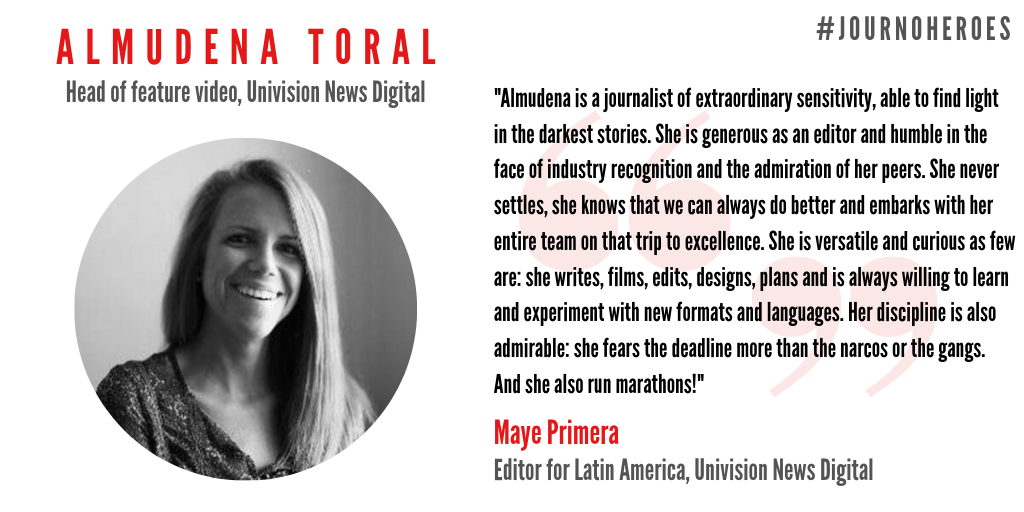 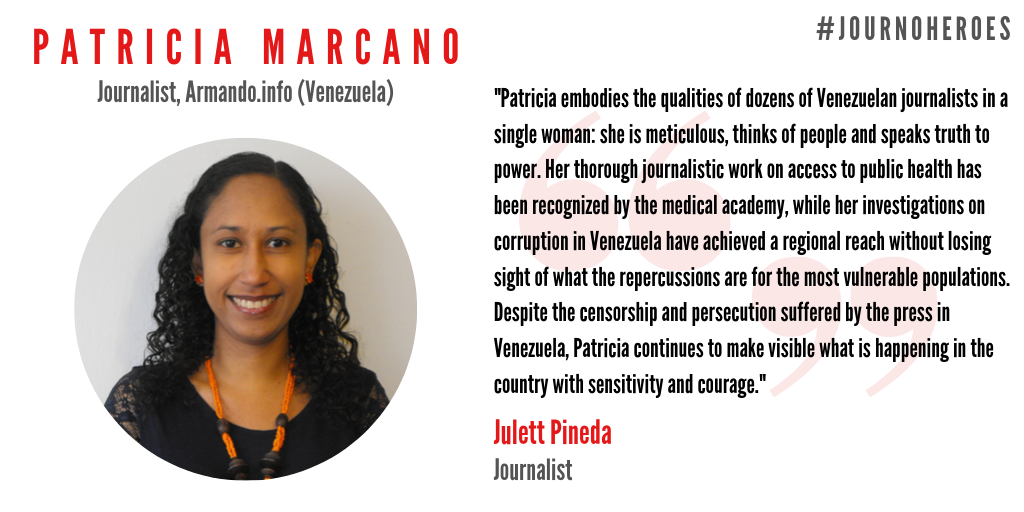 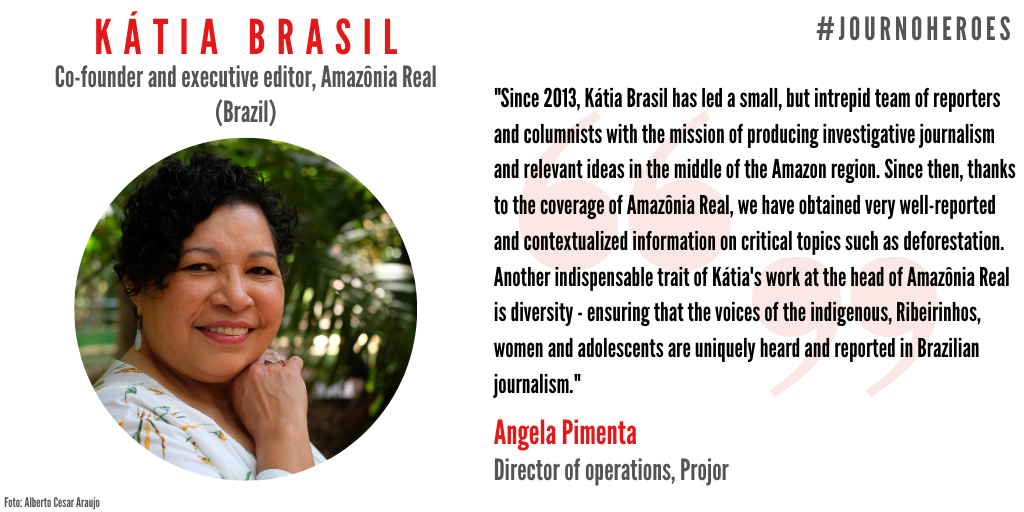 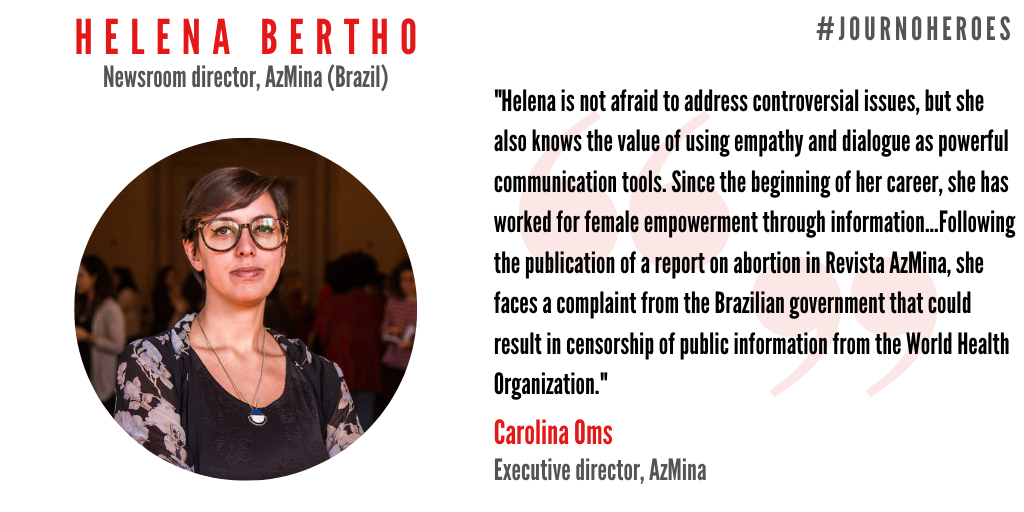 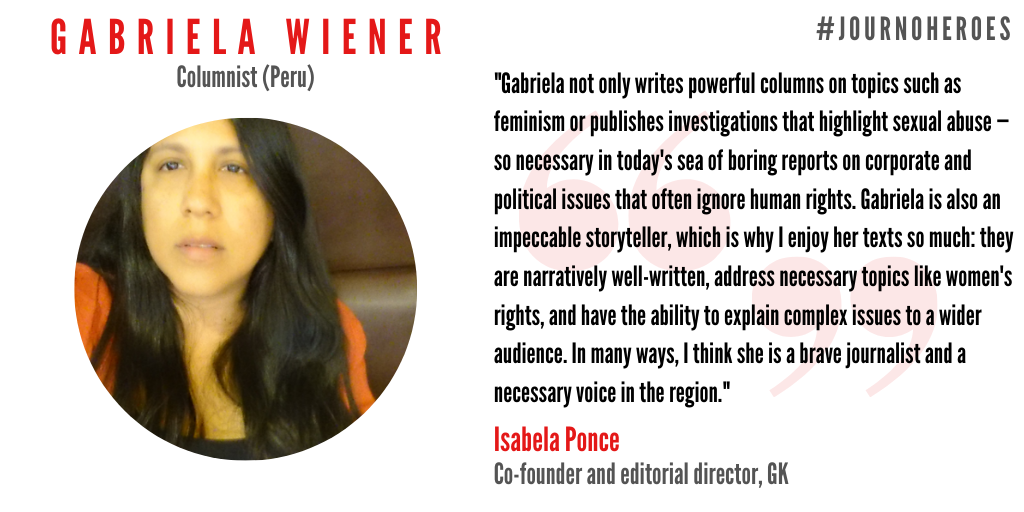 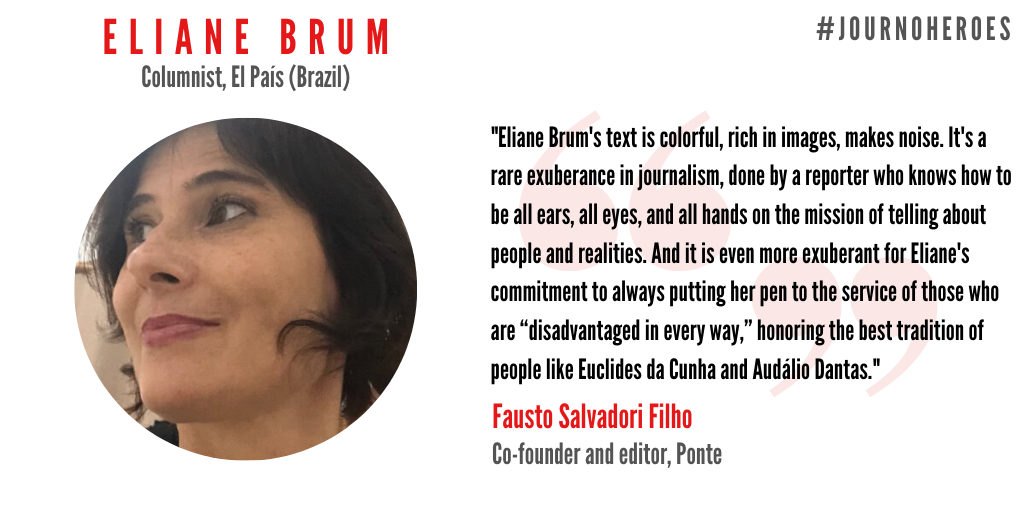 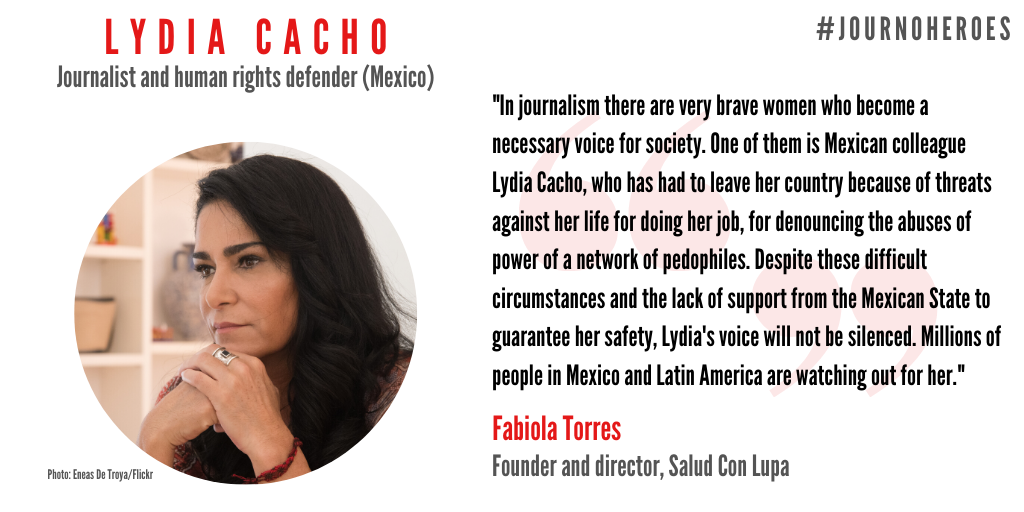 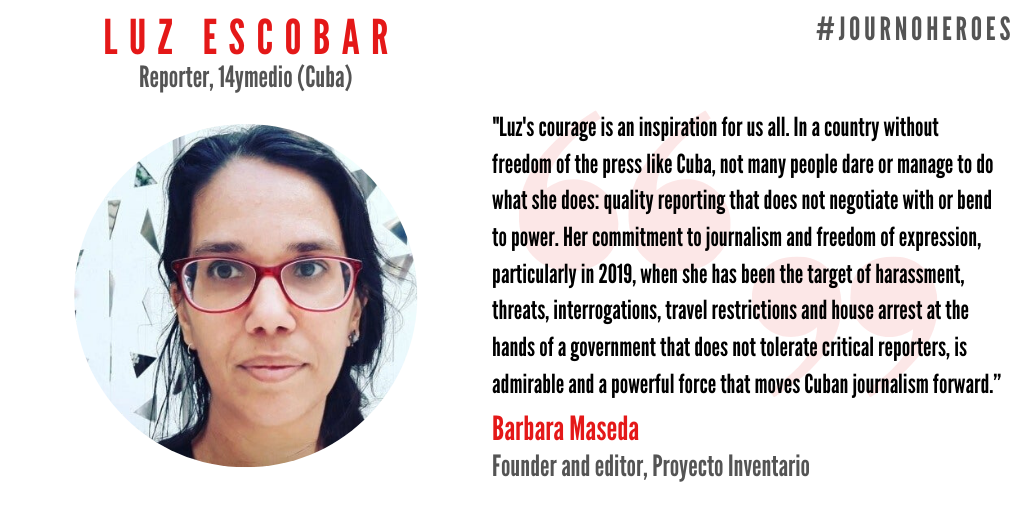